The Renewed Battle Over Bi-lingual Education 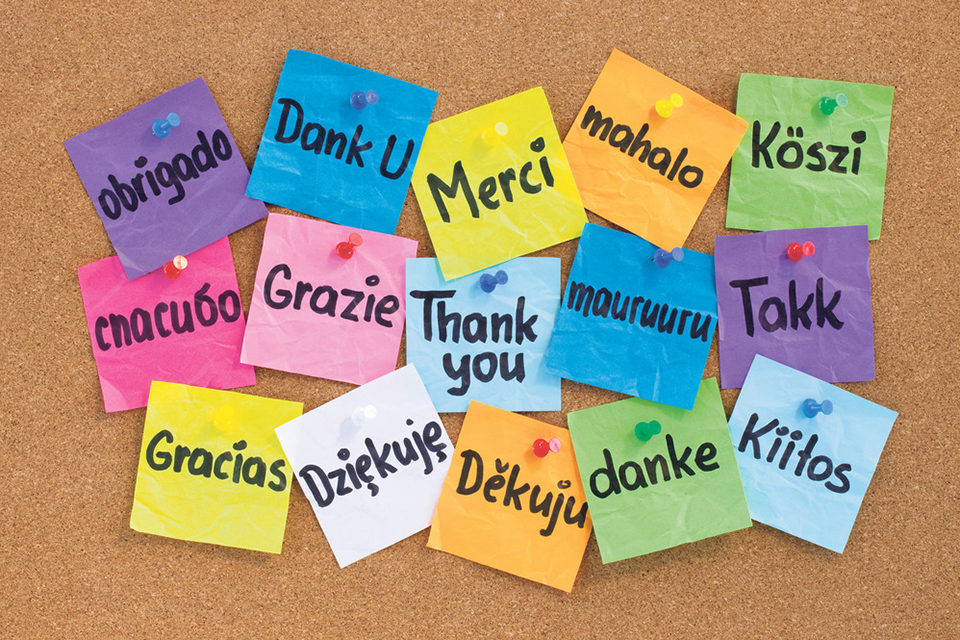 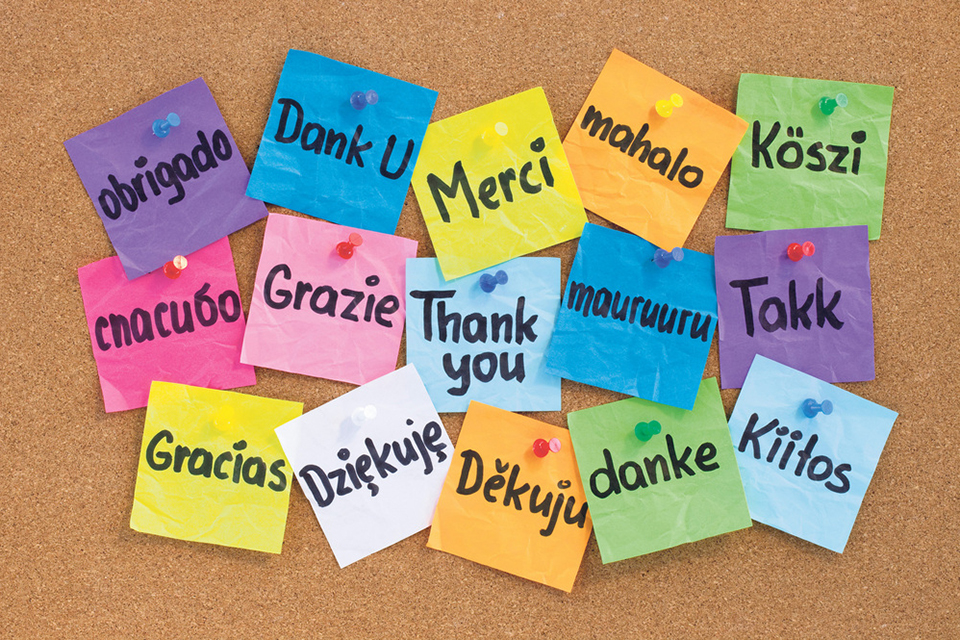 Eighteen years ago, a battle was joined and the fight for English only bi-lingual education won a huge victory with the passage of Proposition 227.

As a result, for nearly a generation it has been mandatory here in California that English learners receive English only education; however, that mandate may soon change—this year, voters will have an opportunity to reconsider the state’s English-only mandate. In November, voters will consider Proposition 58, an initiative designed to reverse the restrictions of Proposition 227.

Much has changed in California in the intervening years since the passage of Proposition 227, most significantly—Hispanics now out-number all other ethnicities in California and now represent the largest ethnic group in the state. This does not mean, however, that Hispanics are monolithic in their approach to all political issues. What it does mean however, is that the measure if successful, will allow English learners to be taught in bilingual programs that incorporate their native languages.

Previous to the passage of Proposition 227 in 1998, this approach to bi-lingual education was favored by many educators. It allowed students to be primarily taught in their own native language while at the same time the students gradually became proficient enough in English to participate in mainstream classes.

More than a fifth of California students in public schools are now English learners. The measure would require school districts to gather community input regarding how English learners in their districts’ should be taught. The districts would then be required to provide any program, even English-only classes, if enough families request it.

As the world shrinks and Californians like other Americans struggle to find their place in the new global economy; experts are in agreement that the ability to communicate successfully in more than one language is a marketable and welcomed asset.

Looking in the rear-view mirror, the 1990s unfolded as a decade of challenges for minorities in California.  In 1994, the state passed Proposition 187 and banned undocumented immigrants from receiving public benefits; in 1996, Proposition 209 gutted Affirmative Action; and in 1998, Proposition 227 mandated English only.  However, despite these laws the tide of change could not be stemmed—California is now a minority-majority state.

Although initial results showed Proposition 227 produced educational benefits for English learners, a 2014 Stanford University study put those results in a broader context. It revealed that although students who learned in an English only environment initially picked up the language faster; by contrast, more of the students in multilingual programs who acquire English over time actually perform better on standardized tests.