You Can Sell Out Your Country, But You Can’t Sell a Loose Cigarette

Last week, I almost failed to notice when a little-known lobbyist and character in the ongoing saga of Donald J. Trump’s rise to power and the presidency was sentenced after pleading guilty in the U.S. District Court in Washington D.C.

Yet, when I tuned into the facts of the case, I couldn’t help feeling an all-too familiar resurgent- outrage over the blatant and disparate application of justice in America.

The recently convicted Sam Patten, whose family was once rumored to be part of Washington D. C.’s social elite, started a company with a Russian national suspected of ties to Russian intelligence. This company was purportedly paid more than a million dollars by a Ukrainian political party through an offshore Cypriot bank for lobbying and public relations assistance for the purpose of influencing policy in the United States. 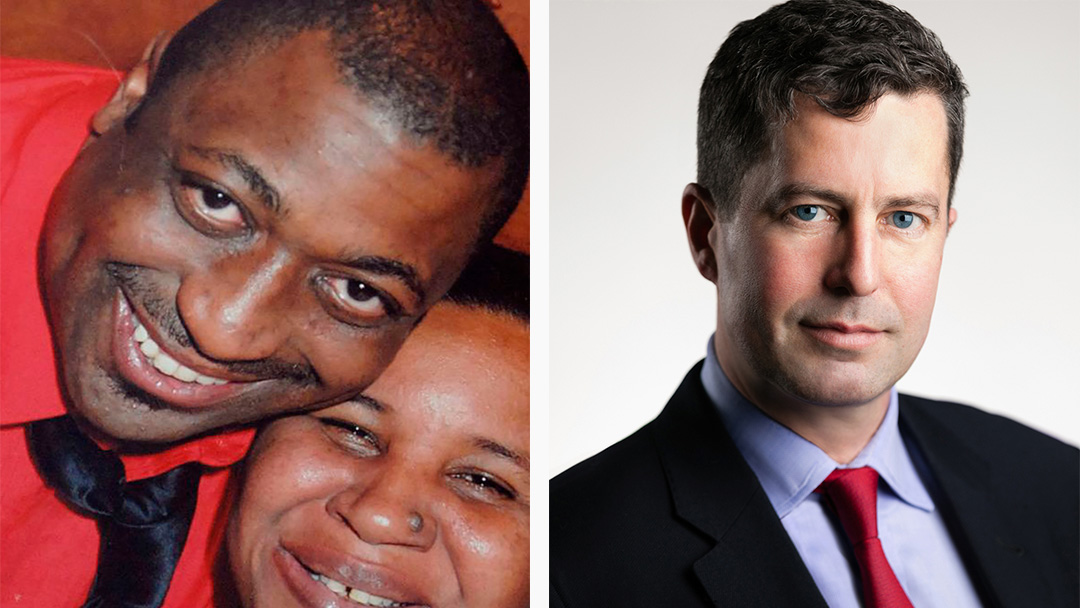 Patten violated the Foreign Agents Registration Act by failing to register as required; he arranged for the purchase of four tickets for $50,000 for a Trump inaugural event by funneling the money of a Russian oligarch through an American straw purchaser which violated rules that prohibit an inaugural committee from accepting money from foreign nationals; and to top it all off, he committed a felony by lying to Congress regarding these actions. For these crimes Patten faced up to five years in prison and a fine that could have reached a maximum of $250,000.

Those are the penalties he faced. Patten admitted his crimes and pled guilty, but fortunately for him such penalties are rarely applied to people like him—that’s not how criminal justice is applied to the wealthy and well connected in this country. Last week, Patton received the proverbial “pat on the hand,” when he was sentenced to 36 months’ probation and fined a mere $5,000.

It was this light sentence on top of the growing list of paltry penalties leveled to date on the president’s gang of white-collar gangsters that raised my ire—maybe this was just one too many, a final bridge too far.

I asked myself the rhetorical question, What kind of nation is this where you can sell out your country by lying to congress; do the bidding of a foreign government through illegal methods; and sell access to the president  and yet, walk away with a slap one the hand; but, if you are a poor Black entrepreneur like the deceased Eric Garner who struggled to help feed his family by selling loose cigarettes on a street corner in New York, you end up chocked and suffocated to death by a horde of policemen.

Garner was arrested, charged, found guilty and sentenced to death within minutes without even a feigned semblance of due process for allegedly circumventing state tax law by selling untaxed cigarettes—he was unarmed, and the police were never charged in his brutal death.

Something is rotten in America and until we, as a nation, recognize it, own it and work to assure that the wealthy are not above the law and guarantee the poor are treated fairly by the law, as a wise man once cautioned, “I tremble for America.”