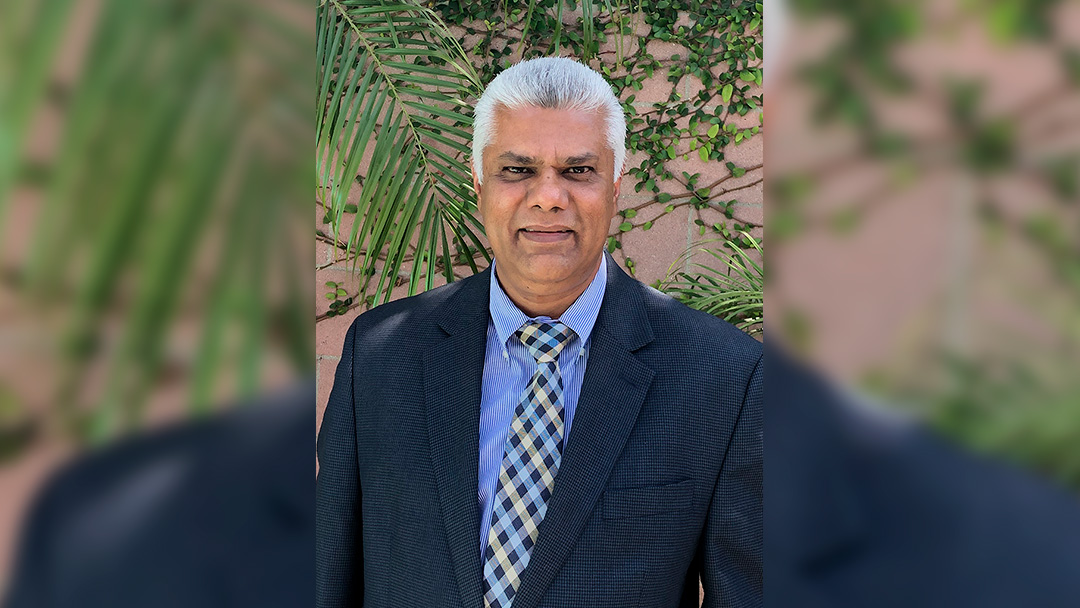 Despite his undisputed knowledge and experience in finance which more than qualified him for the position there was wary skepticism among some ratepayers about his appointment when information in his employment history with the City of Hawthorne surfaced.

In an exclusive interview Manhabal spoke openly and willingly about his tenure with Hawthorne and the issues he encountered there. According to Manhabal, he joined Hawthorne’s payroll during a time of unrest and turmoil in the city’s government. Within a year Hawthorne’s mayor, Chris Brown, was tossed out of office by voters for ongoing problems with his personal finances that spilled into the public.

Manhabal insists he was unaware at the time of his hiring that Brown and then City Manager Michael Goodson had worked closely together on budget issues and the two purportedly masked a structural budget deficit while simultaneously advocating for increased spending. It was this issue that would ultimately cast dispersions on Manbahal’s credibility.

In 2014, not long after his hiring as the city’s CFO, Goodson authorized a $25,000 loan of public funds to Manbahal. That loan was approved by the mayor. Although a media report later alleged the loan was out of the ordinary, never repaid, kept hidden from the public, and as a result, Manbahal was fired. He decried those allegations.

“It was not out of the ordinary,” he asserted. “It was an advance [a personal hardship loan] and it was repaid.” According Manbahal the payments were made on time as agreed. He further stated the hardship loan was never hidden from the public as reported. “As a general rule,” he explained, “all disbursements are taken to the council on an authorization to disburse list for approval and it was included on the list.” The loan was also approved by the mayor.

According to Manbahal, the source for the May 18, 2018 report of his alleged firing was undocumented. “It was a professional attack to discredit me,” he claimed, for exposing the financial maneuverings of the city’s general manger.

In what at the time was considered a stunning disclosure, in June 2015 Manbahal advised the council that the city was on the verge of insolvency. He further admitted millions of dollars of the city’s reserve funds were used to offset budget deficits. The news rocked city officials to such an extent, interim City Manager, Arnie Shadbehr—appointed to serve until a permanent replacement was found for Goodson– called the financial mess a “shocking discovery.”

Manbahal admitted the city was on the brink of bankruptcy and faced a $6-million-dollar deficit. Just a month earlier Goodson and Manbahal had presented the city council with a balanced budget and recommended increased expenditures in the spending plan for next fiscal year.

Manbahal insists at the time he disagreed with the presentation but had followed Goodson’s orders to plug the increasing budget deficit with projected revenue Manbahal had warned him would never materialize during the coming fiscal year.

“As finance manager I constructed a draft budget with input from all departments and discussed it with the city manager [Goodson] who would normally make changes before the draft is presented to the governing body,” Manbahal explained as he described what happened. “The city had not had a budget manager in place for a period and the city was experiencing an ongoing deficit,” he offered.

According to Manbahal at the time the draft budget was being prepared Goodson was talking to a mall owner/developer who planned to revive the local shopping center to help close the hole in the budget. But according to Manbahal, the mall had sat abandoned for more than 20 years and there was no way to revamp it and generate revenue in the first one to two years of revived operation and possibly longer—he allegedly explained this to the Gooodson during their discussions of the proposed budget.

“Instead,” he continued, “I proposed the city reduce expenditures and liabilities to close the gap and/or use reserves to cure the issue.”

According to Manbahal under his budget proposal, the city would reduce expenditures and liabilities to close the budget shortfall and at the end of the fiscal year, “[I]f needed you would use the reserves. That’s why they are there,” he explained. “When times change, you have an opportunity to replenish it.”

It was this recommendation by Manbahal that may have led to the controversy. “To my detriment, I was so new [to the city] I did not understand it was taboo to touch the reserves—the city manager did not educate me.” He added, “I had years of experience in finance in government, but I was new to that [Hawthorne’s] culture.”

“I was trying to give them options to make the city fiscally healthy.” Manbahal specified he was unaware Goodson did not have full support of the council and was not known to be very fiscally responsible.

“It was a highly political environment and politics played a big part,” Manbahal added.  “I should have included the reserves,” he admitted in retrospect, but explained he was directed by Goodman to change it and instead include the projected revenue from the mall project that never materialized.

“I don’t understand why my name is being dragged through the mud—the city manager created the problem. After I exposed him in the budgetary process, he got terminated and his colleagues maybe figured out a way to get back at me.”

Manbahal again stressed, “The [$25,000] personal hardship loan was repaid according the agreement and on time. There was no criminal activity. I wasn’t challenged or charged. This was deliberately done to ruin my career. I don’t do these things,” he declared adamantly.

Contrary to reports stating he was fired by the city council Manbahal professed, “I was not terminated, and I was not asked to leave. I retired [from the City of Hawthorne] on my own terms.”

He also expressed passion for his work, “I am a CFO for a reason,” he stated even sharing that he teaches about financial controls etc. as an instructor with UCLA Extension program.

When asked what he would tell ratepayers concerned about the Hawthorne scenario he proclaimed, “I left the city fiscally healthier than when I started—they were in a structural deficit when I arrived. I can tell them [the WVWD ratepayers] I am very transparent. I am very open; they can approach me at any time. I am very experienced professionally, educationally and have spent my entire career and never had any issues until the Hawthorne experience.”

He continued, I’m honest, trust-worthy and open. I told the WVWD general manager all about this and he had no problems. For the ratepayers I can assure them their money will be spent appropriately to increase their service level—all expectations will be fulfilled. This is the direction the Board of Directors has identified for me.”

WVWD has a history of nepotism when it comes to filling important agency positions however Manbahal assured he has no history of relationships with anyone on the board or in management at WVWD. “I am stern. I know my profession really well,” he professed. “I am not intimated.”