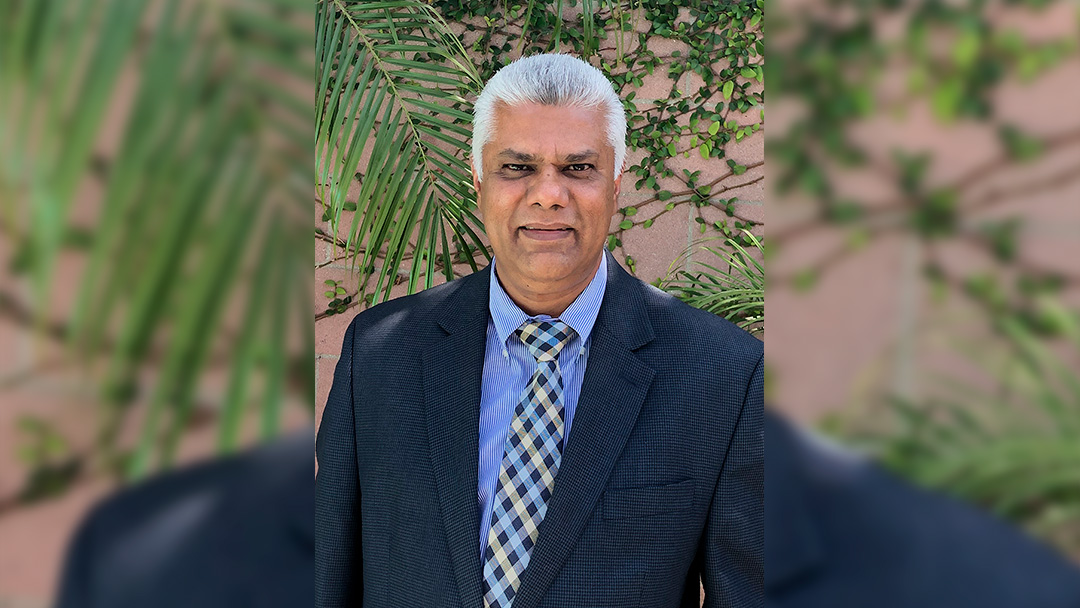 WVWD Board members have a history of making questionable personnel choices so when they announced via press release the appointment of Shamindra (Rickey) Manbahal as Chief Financial Officer (CFO) last week, members of the community were curious about his qualifications and background.

There is little question Manbahal has the experience, knowledge, skills and abilities to serve the agency as CFO. During his career he has served as Director of Finance and Assistant Financial Services Director for local government agencies including the County of Los Angeles where he worked as an internal auditor.

Prior to joining county and local governmental agencies, Manbahal worked in the private sector and served as a controller for a manufacturing company in Southern California.  And most recently, he served as Interim Finance Director for Cities through MV Cheng & Associates, a municipal staffing firm.

Manbahal’s appointment, however, was greeted with wary skepticism when a blip in his employment history came to the fore. During his time as CFO for the City of Hawthorne he was caught up in a scandal involving the city’s former mayor and city manager.

Hawthorne’s former mayor, Chris Brown, was elected in November 2013 and was roundly ousted by voters just two short years later in November 2015 after running the city into near bankruptcy and facing ongoing personal financial turmoil.

According to reports while mayor, Brown worked closely with City Manager Michael Goodson on budget issues and the two purportedly masked a structural budget deficit while simultaneously advocating for increased spending.

While the budget deception was in process  according to reports by the media, including the Daily Breeze who wrote, “the mayor faced evictions proceedings three times for nonpayment of rent and also faced legal action stemming from other debts, including to a charter air service, a bank and his former campaign consultants.”

The mayor’s humiliating defeat in 2015 (he received only 21.9 percent of the vote) was largely predictable considering the city’s financial turmoil and the scandal involving Goodson.

In late May 2015 the Hawthorne City Council fired Goodson for improper expense spending and city-funded travels. At the time, several residents also called for the mayor to resign as media reports revealed, “30 trips [the mayor purportedly] took during his first 16 months in office, and more than $23,000 in flights, hotels, transportation and meals.” Goodson accompanied the mayor on many of these trips at the city’s expense.

Manbahal was hired by the City of Hawthorne in June 2014 to serve as CFO and left the city in May 2018. At the time of his departure it was widely reported he was fired by the city for his failure to disclose a $25,000 loan from the city in 2014.

In an exclusive interview with the IE Voice/Black Voice News Manbahal spoke openly about his time with the City of Hawthorne, the $25,000 personal loan he received from the city, the guidance he provided to the mayor and city manager about the city’s budget, their disregard of his council and the circumstances surrounding his departure.

Managahal also stated he volunteered and fully disclosed this information during his interview with WVWD. His disclosure was confirmed by an agency official.

Read the results of that interview in next week’s edition of The IE Voice/Black Voice News.