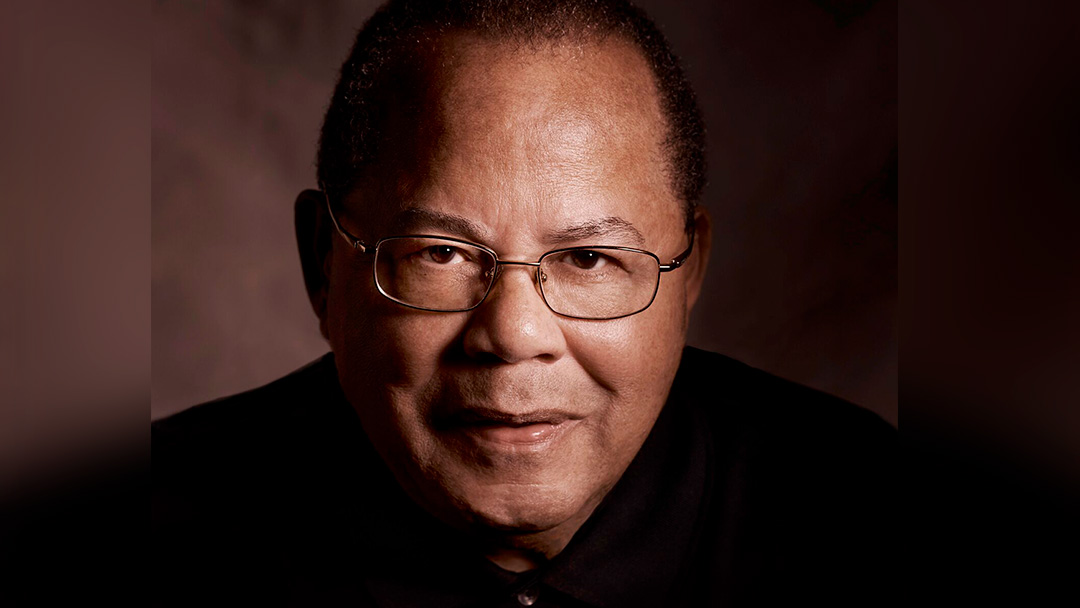 Mansell began by explaining how current water issues not only impact customers of WVWD but all consumers in Southern California—the audience was so attentive you could have heard a pin drop. 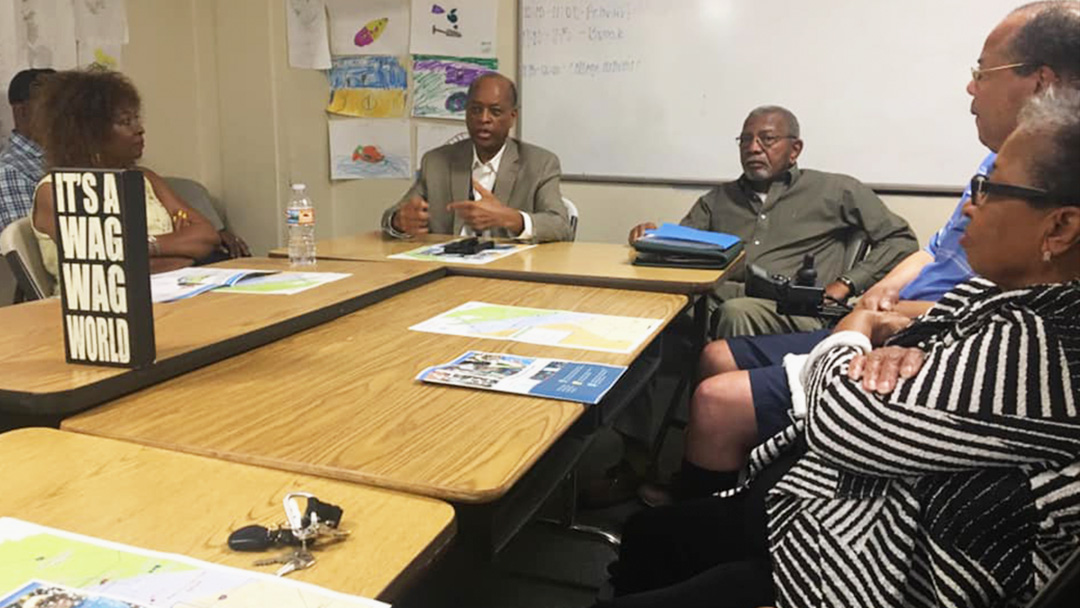 According to Mansell, WVWD is now investing millions of dollars to make sure the agency’s 80,000 customers have plenty of clear, clean drinking water at reasonable rates and to do so in a sustainable matter (he told me later).  This is especially important because WVWD communities are expanding in both residential and business development.

He further identified the sources that provide water to WVWD. According to Mansell, the agency gets its water from a combination of imported sources and local wells. More than 51 percent of WVWD’s water supply is from groundwater wells; about 14 percent is imported from the state water project which originates in Northern California; and another 33 percent is purchased from local water districts in the region. 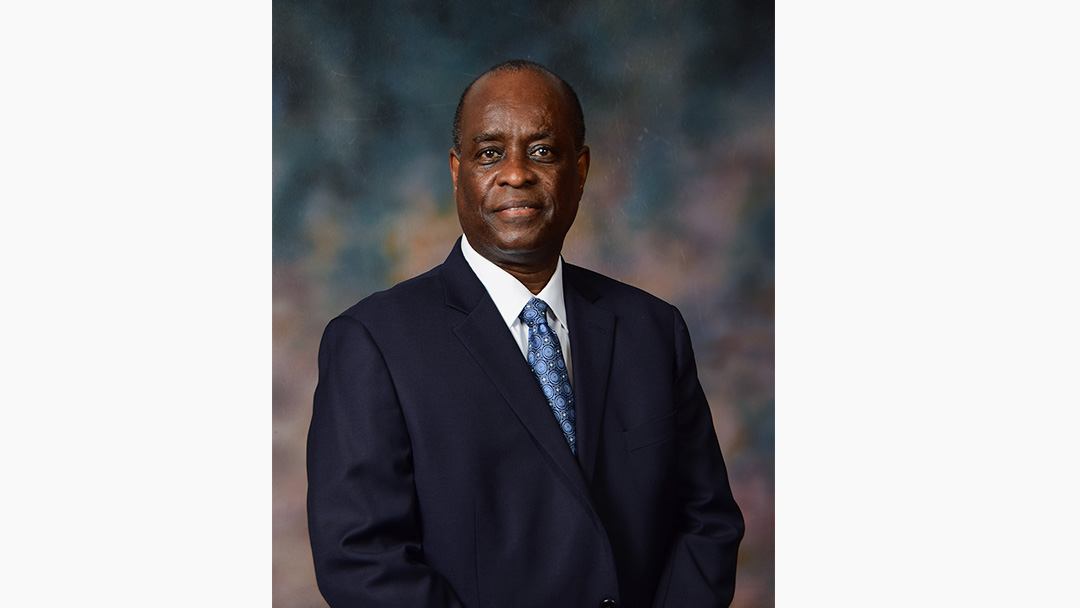 Also, according to Mansell, a coalition of groups now has plans underway to build a desalination plant in Southern California that would take salty water from the ocean and process it into usable water for human consumption. This sparked keen interest among WAG members, some of whom spoke up and requested an opportunity to tour an existing desalination plant in Southern California.

Beyond discussing issues related to water, Mansell took the occasion to share with the group a sampling of the variety of good careers in the water industry and highlighted the many contracting opportunities that exist for those who have their own businesses. 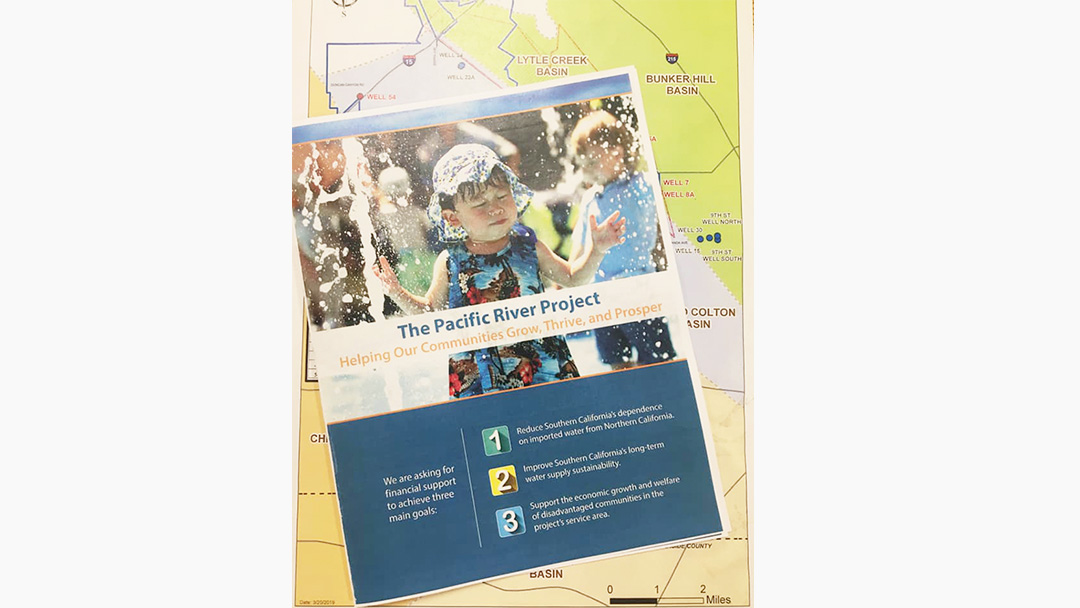 Subsequent to the meeting one attendee, Beverly Jones-Wright, reflected on how she found Mansell’s presentation “unbelievably informative” commenting on how she had operated with the assumption that water is always going to be available. 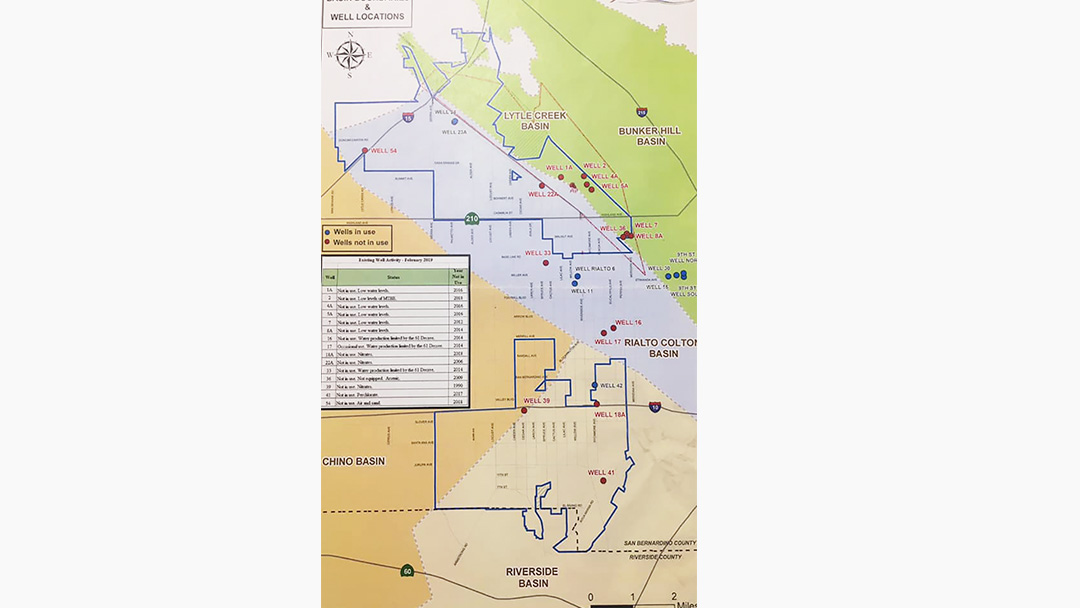