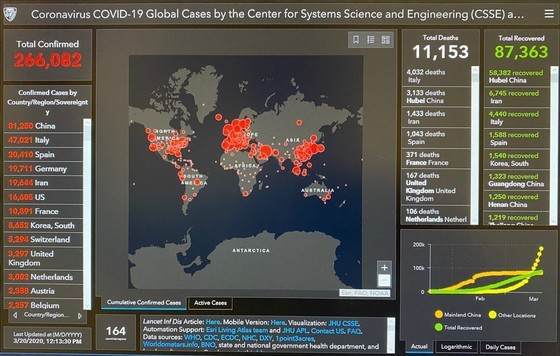 “The nation’s unemployment rate was low because so many Americans were working two to three jobs just to make ends meet. What happens now that a public health emergency has led to the whole edifice on which this deceptive unemployment rate rested, falls apart?”

Hunter, a 20-year-old who was born and raised in Highland, California, is a full-time college student who works part-time to make ends meet. He is looking forward to a career in the medical field as a psychiatric technician and was scheduled to graduate this year—Hunter was laid-off last week.

On Thursday, Darla a lifetime resident of Riverside County and supervisor at a small local business sadly advised her entire staff to go home until further notice. The same day her husband, Frank, who manages a sporting goods store in Riverside County, gave a similar message to his team. The young couple has a one-year old son and are concerned about how they will provide for him if they are both off work too long and the government’s safety net is not robust enough to sustain them.

Hannah P., born and raised in San Bernardino County, was furloughed from her position as event planner with a major hotel chain the previous Friday, while H. Joseph was laid off from his job on Monday.

All over the inland region, across the state and around the nation, hundreds of thousands of employees received similar news as COVID-19 has ground the nation’s economic engine to a grinding halt.

In a press release, the U.S. Department of Labor noted, “During the week ending March 14, the increase in initial claims are clearly attributable to impacts from the COVID-19 virus.” Also, according to the agency, several states cited COVID-19 related layoffs. Many noting increased layoff in service-related industries broadly and in the accommodation and food services industries specifically. States also reported increased layoffs in transportation and warehousing as well.

As the number of COVID-19 cases continue to increase exponentially, the California Employment Development Department (EDD) has reported a dramatic spike in the number of unemployment cases filed. The governor’s mandate to shelter-in-place, in an all-out effort to help control the spread of the virus, has forced businesses to close resulting in the lay-off of workers.

Although we will not know the actual impact of those who filed for unemployment last week until results are published Thursday, March 26, the number of unemployment claims filed the previous week indicated a dramatic uptick.

From March 8 through Saturday, March 14, the agency received and processed 58,208 new claims for unemployment—this reflected a 4 percent increase over the state’s weekly average of 41,000 claims and based on economic experts, the number of filings are only expected to increase.   The EDD reported in the week ending March 14, the advance figure for seasonally adjusted initial claims reflected an increase of 70,000—the highest level for initial claims since September 2017.

“In view of the coronavirus outbreak, January’s figures relate to a different economic reality,” said Taner Osman, a research manager at the UCR Center for Forecasting and Beacon Economics. “In a world of containment, in the short-term, we’ll likely see a precipitous fall in discretionary spending which will almost surely lead to job losses in ‘experiential’ sectors of the economy, such as the arts and entertainment, and restaurants and tourism. If containment is short-lived, however, we should expect spending to rebound quickly, and job growth to return,” Osman noted optimistically. 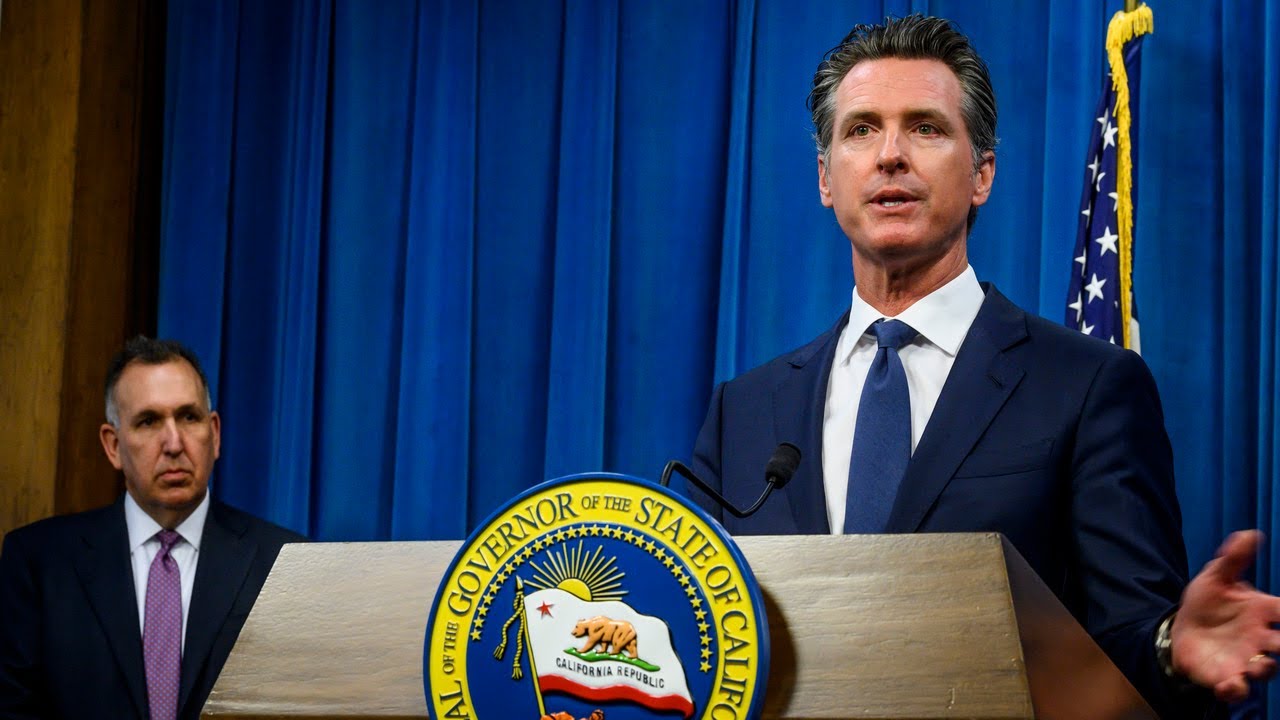 California’s Employment Development Department is working to make the filing process convenient. Inland residents whose employers have either reduced their hours or shut down operations all together due to COVID-19, can click here to file an Unemployment Insurance (UI) claim. UI provides partial wage replacement benefit payments to workers who lose their job or have their hours reduced, through no fault of their own.

Due to current circumstances, workers who are temporarily unemployed due to COVID-19 and expect to return to work with their employers when it is deemed safe to do so, are not required to actively seek work each week (as required by the EDD under normal circumstances). However, they must remain able, available and ready to work during their unemployment for each week of benefits claimed and meet all other eligibility criteria.  EDD guideline indicate eligible individuals can receive benefits that range from $40-$450 per week. Remember, the one-week unpaid waiting period is waived under Newsom’s Executive Order.

For self-employed individuals, the picture regarding unemployment benefits is not as clear. According to the EDD, “The available benefits are insurance programs.” To be eligible, according to the agency, either you or an employer had to make contributions in the past 5 to 18 months. It is possible these contributions were made at a prior job; or, if you were misclassified as an independent contractor instead of an employee.

The EDD encourages self-employed individuals to apply for the benefit program that is most appropriate for your individual situation. Visit the EDD webpage Self-Employed/Independent Contractor to learn more.

In addition, many parents across the region are missing work because schools are closed—to help control the spread of the virus—and they have no childcare options. Parent(s)/guardian(s) under these circumstances, may be eligible for Unemployment Insurance benefits if you are unable to continue working your normal hours remotely.

In such instances, parents/guardians can file an Unemployment Insurance claim and EDD representatives will decide if you are eligible for the benefits.

In the meantime, at the national level, Congress continues to struggle to contain the virus and shore up the flailing and failing economy. To date legislation has passed to assure testing and treatment for COVID-19 regardless of whether you have health insurance. In addition, it has guaranteed sick leave to about 20 percent of the country’s working population. However, the nation’s largest employers liked McDonalds, Amazon, and others do not have to provide any paid sick leave even though they received an unprecedented tax break that has not trickled down to workers. In addition, companies with less than 50 employees can request hardship exemptions to exclude them from the sick leave mandate.

Congress is now focused on seeking a bi-partisan compromise on an addition relief effort. The Republicans are largely focused on shoring up big businesses like the airline industry, tourism, etc., while Democrats are insisting on legislation that puts the American worker and other low-income individuals first. They also insist any bailouts to businesses restrict stock buybacks and executive bonuses. Congressional leaders hope to move this piece of legislation in the coming week.