When the Whistle Blows – Part 1 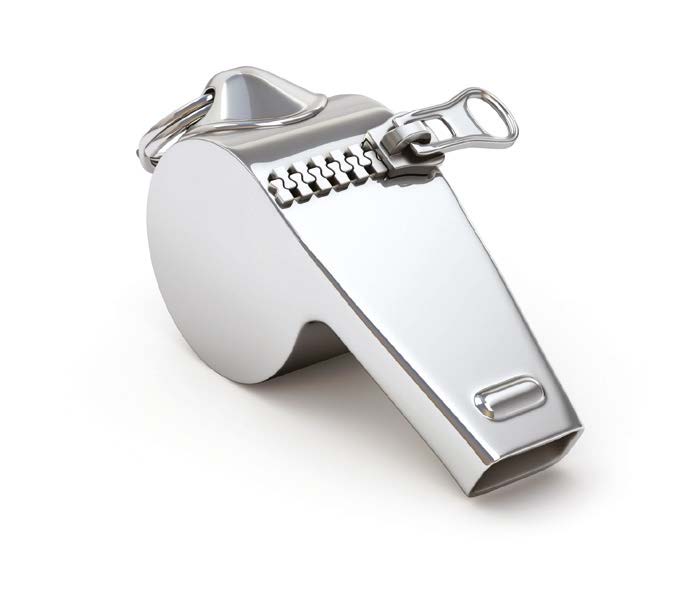 A look at alleged corruption in the West Valley Water District 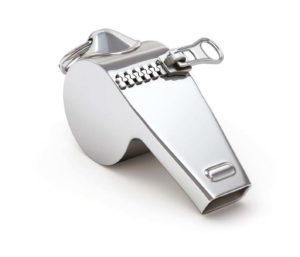 Whistle Blowers are supposed to be protected in the State of California. Public Policy on this issue is clearly designed to encourage employees to notify an appropriate government or law enforcement agency or person in authority when they have reason to believe their employer is violating a state or federal statute, or violating or not complying with a local, state or federal rule or regulation.

The suit alleged Young had not only engaged in inappropriate and unethical hiring and spending practices, it also accused him of pressuring the agency’s general manager to fire Cook for speaking out about Young’s behavior in retaliation.

Other WVWD administrators supported Cook’s allegations in a five-page memo that also alleged Young had abused his authority. In response to their concerns, the BOD voted to place those who had the courage to speak out, on paid administrative leave while a personnel investigation was completed.

Those impacted by the BOD decision included Assistant General Manager Greg Gage, Board Secretary Shanae Smith, and Human Resources Manager Karen Logue. Previous to this action, the Board had already voted to terminate Chief Financial Officer Marie Ricci and place General Manager Matthew Litchfield (who terminated Cook purportedly at the behest of Young) on paid leave.

In addition to Cook’s lawsuit, Smith had filed a discrimination complaint with the U.S. Equal Employment Opportunity Commission in October 2016, against WVWD as a result of alleged actions against her by Young.

According to Smith’s complaint, she was repeatedly harassed by Young, that he made disparaging racial and sexist comments about her, on one occasion referring to her as a “subservient Black woman,” created a hostile work environment and retaliated against her.

When details of the alleged improprieties, purported abuse(s) of power, terminations, mandated leaves of absence, as well as a possible Brown Act violation became public, the community reacted.

When Griggs took the lead on this effort in December, he told The Voice, “A couple of months ago I was informed of some major issues of discrimination against a Black woman at West Valley Water District so that prompted me to attend some meetings.”

He further stated, “As I read The Voice and Black Voice News I found out other things that concerned me as a customer of the water district, with directors seemingly managing the operation as their personal company.”

When Griggs and others attended the WVWD BOD meeting in mid-December to express their concerns about the allegations, he was denied an opportunity to speak. The meeting became so heated, Rialto police officers were called.

At a subsequent meeting on January 18, Griggs read a statement from the rate payer’s organization and requested from all Directors on the board during the period June 1, 2017 to December 31, 2017, copies of their Director fees’ reports, including any receipts that would support the purpose of the expenses including travel, food, drink, lodging and/or related items. The group also asked that any fees associated with the request be waived.

Another key comment made during the meeting came from rate payer Lynn Summers who stated in part, “I see you decided to release the internal investigation of Shanae Smith’s EEOC complaint to the general public even though you have never revealed it to her.” Summers continued, “From my research, the law firm you hired to do this investigation has the City of Baldwin Park as a client and are friends of Robert Tafoya.”

Summers then pointed out how WVWD Board Member Michael Taylor is Baldwin Park’s Chief of Police and WVWD General Counsel Robert Tafoya serves as Baldwin Park’s City Attorney. She said, “I have seen the bullying strategies of Robert Tafoya when it comes to scaring off lawyers with threats to report his opponents to the California Bar. Who will you threaten to report me to,” she taunted, “the NAACP?”

She continued, “This has the smell of a non-objective investigation set up by Clifford Young. I know how these things work. This investigative report is a joke,” she declared. She accused the WVWD of attempting to smear a victim as a liar and being incompetent while distracting attention away from the claimed abuser—Clifford Young. Summers also called for Young’s resignation.

Included in the package of attachments associated with the January 18, board meeting agenda was a copy of the board’s investigation (referred to by Summers) into Shanae Smith’s EEOC complaint. Before the meeting adjourned Vice President of the WVWD Board, Greg Young, made the following statement regarding the Board’s decision to publicly release the Smith investigation.

“The board took the matter very seriously,” G. Young began. “We directed legal counsel to bring in an outside firm with no ties to anyone here or any of the board members (which was a curious statement for him to make in light of Summer’s previous statement). The firm who legal counsel engaged [Albright, Yee & Schmit], I believe did a very thorough and very exhaustive job.”

He continued, “I was interviewed on several occasions—about three hours in total. It was very thorough. It was very honest, very transparent, very fair. There were no preconceived notions going in. They were just interested in the truth.”

G. Young went on to explain how very pleased he was that after the water agency had sat on the report for about ten months, the board had decided to rectify the wrong decision previously made to withhold it from the public and voted in favor of releasing the report. “For far too long there has been rumors and allegations floating around against a fellow board member while the previous board sat on a report that said otherwise,” he proclaimed.

Also, in the process of commending fellow board member Donald Olinger for his yes vote in favor of releasing the report, G. Young appeared to make a thinly veiled dig at others when he said to him, “I know it was not an easy vote to take because there certainly are friends of yours who, I think, would love to continue to smear someone with those allegations.”

“Regardless of whether you think it is true or not. If there is evidence out there that points in a different direction than what you’ve been told, you deserve to hear about it,” G. Young declared to those in attendance and added, “Don’t take my word for it, read it yourself and come to your own conclusions. . . I believe you should know about it. I felt it was important for people of this district to have the full facts.”

But, do they? The concerns raised by Summers regarding the law firm that conducted the investigation as well as the quality of the report it produced, warranted further examination.

In Part 2 of “When the Whistle Blows,” The Voice will share its findings.