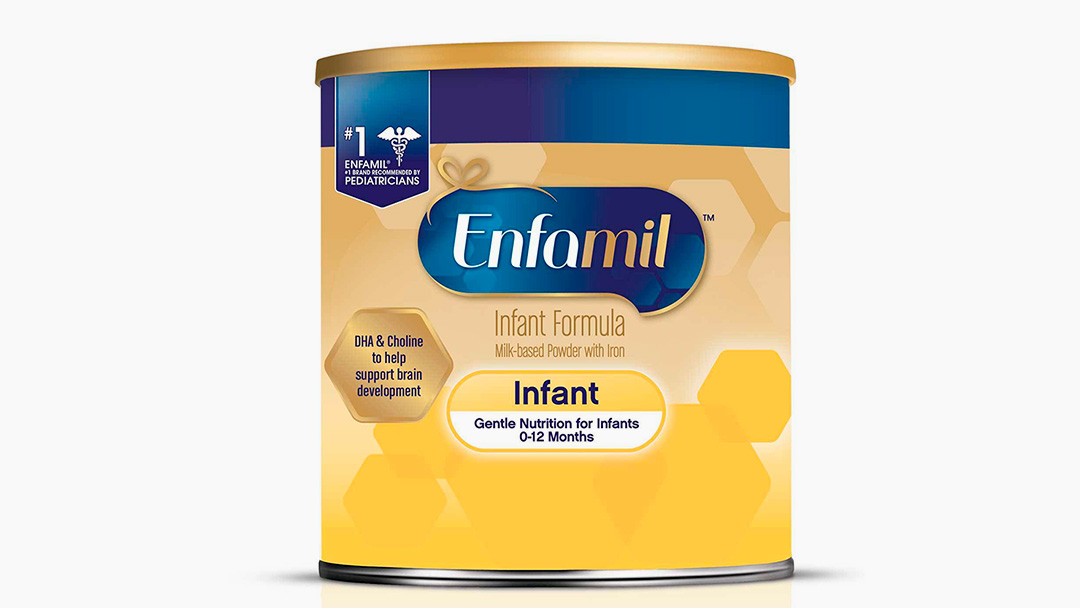 On Thursday, the Associated Press (AP) reported CVS Pharmacies had pulled all powdered Enfamil baby formula from its stores across the country.

CVS took the action not as the result of a recall, but out of an abundance of caution after a mother in Oldsmar, Florida, reported the tub of formula she purchased at CVS had been tampered with. According to the mother, the baby formula had been replaced with flour.

The mother explained how the outside of the package looked “unremarkable” and appeared intact—there were no indications of tampering. However, upon opening the container, she noticed the seal was broken and the package contained a powder that did not appear to be baby formula. It smelled like, “typical baking flour,” the mother said.

In a statement to the press CVS said, “Enfamil powder is temporarily unavailable in our stores due to an internal review being conducted by CVS Pharmacy. Our store employees can assist customers with finding an alternative product in the meantime. We apologize for any inconvenience.”

The incident comes on the heels of a separate case in Tucson, Florida last year where a 30-year-old woman was charged after a baby vomited and became lethargic after drinking formula made from a tampered container—according to reports the baby did not experience any long-term effects and is fine.

In a statement, Tucson police described the formula tampering scam “in which the contents of containers at several stores were replaced with flour and other substances.” Through their investigation, Tucson detectives learned the woman had purchased several containers of the formula from four different stores, replaced the contents of the containers, and then returned them to the stores where she initially purchased them for refunds.

Officials are not advising mothers everywhere not to panic but to remain vigilant. If they purchase baby formula from any store and it appears to be tampered with (i.e., seals are missing, it smells odd or the consistency is different, etc.). Do not use it. Report it immediately to the retailer and the product’s manufacturer.