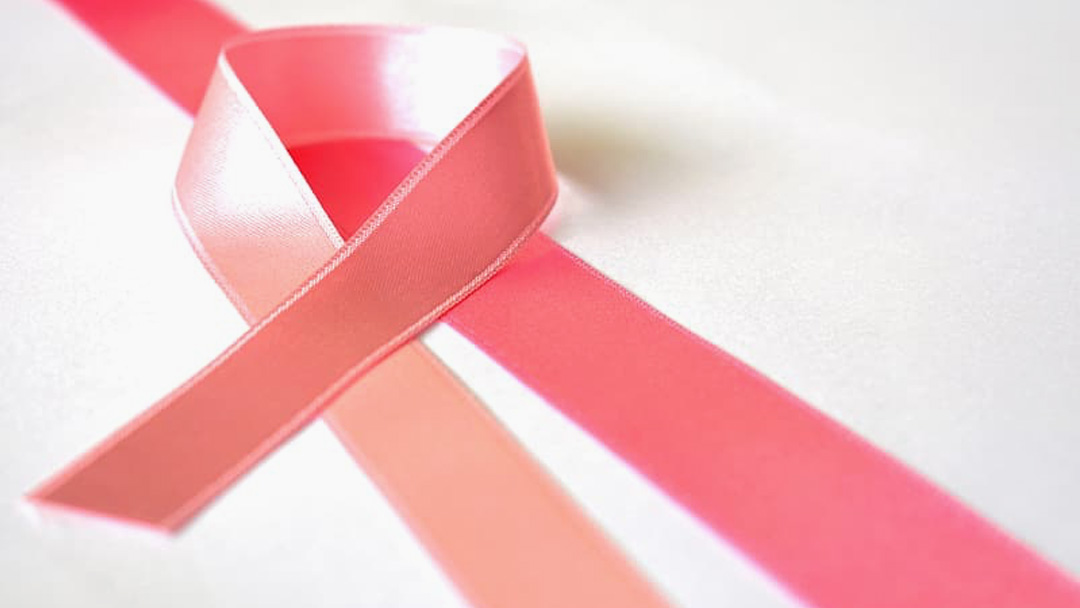 This is due in part to a number of factors including the  demographics of where they live, the foods they consume and other environmental factors. There is also a history of doctors not believing Black women when they report pain and other health concerns requiring diagnosis, treatment and pain relief.

According to U.S. Breast Cancer Statistics, about one in eight women in the U.S. will develop invasive breast cancer over the course of her lifetime and this does not include the lesser number who will develop a non-invasive form of the disease.

At the end of September, while putting clothes in the dryer and preparing to go to work that night at a stand alone emergency room, 37 year old E.I. felt a sharp pain in her breast. She decided to do a self exam and ultimately felt a hard lump. Working in health care herself, she knew something was wrong. The next day she contacted her doctor and immediate appointments were made to determine what this lump was.

On October 2, E.I. had her very first mammogram and ultrasound. It determined  there was in fact an inflamed cyst on her right breast. The next day, they conducted a needle aspiration and biopsy.

“The doctor said his main concern is the thickness of the cyst wall,” E.I said. “The needle aspiration didn’t go as planned, as the cyst didn’t collapse. They took about 4 samples for the biopsy and [said I] should know my results on Monday.”

The following days were filled with anxiety about what the doctors would ultimately reveal–she had Stage 2, Grade 3, triple negative breast cancer.

“This is going to now be a part-time job, keeping up with my appointments,” she exclaimed. “They want me to have chemotherapy treatment first, followed by surgery to remove the tumor. I’ll have radiation after all of that is done.”

The doctors expressed the need for the BRCA genetic testing that will determine further planning of whether or not they will simply remove the lump via a lumpectomy, or if they will do a partial or full mastectomy.  E.I. elected to go through with the genetic testing in order to make the best decision available to her.

The BRCA gene test is a blood test conducted to determine if harmful mutations occur in the DNA of the patient which can further tell the story of whether or not there is an increased risk of the cancer coming back after treatment.

The following week was filled with doctors appointments. One day consisted of a bone scan and CT scan; the next day, an MRI; the third day an electroencephalogram (EEG); and day four, the start of chemotherapy. Her sister drove 14 hours  to spend this critical week with her, and to celebrate her upcoming birthday.

On Thursday, October 22, the day before her 38th birthday, E.I. decided to make the ultimate decision early–to cut her waist-length hair off into a short, curly pixie style.

Understanding the importance of getting checked regularly is the first step to prevention. Per the National Breast Cancer Foundation, Inc., “[B]reast cancer death rates have declined by 40% from 1989 to 2016 among women.” Early detection is the key factor in the improvements documented in these reports.

In recent years, many women diagnosed with breast cancer have turned to alternative methods of treatments and holistic health measures. Dr. Mark Stengler and Dr. Paul Anderson, authors of Outside the Box Cancer Therapies stated,  “[O]ur ability in integrative oncology to keep searching for and testing new and broader therapies is critical to outcome improvement. We are certainly cautious and take into consideration safety data, patient responses, and clinical outcomes. But a patient with cancer today simply does not have the luxury of time to wait for all therapies to be approved in every avenue of discussion. They need to work with their trusted integrative physician to find the right method of therapy for them.”

They further outline detoxification therapies, electro-therapies, hydrotherapy, immunotherapies and  hyperthermia and hyperbaric oxygen therapy as alternative treatments to fight breast and other forms of cancer.

“[I]n the fight against cancer and the need to support the person who has cancer to the fullest extent possible, there really should be no limit to the avenues used to effect such support, stated Stengler and Anderson. “Some of these therapies are slowly gaining entry into the mainstream of oncology.  Some are unlikely to gain such acceptance quickly.”

Over the last couple of days, E.I. has received a glimmer of hope from reports stating her bone and abdomen scans shows no sign of the disease metastasizing. Her BRCA1 and BRCA2 tests have returned negative, which is a great sign. It means her treatment plan will result in her entering a phase of remission where the cancer is unlikely to return.

“I needed to hear this good news because the whole month has been overwhelming,” she explained. The reality of having a lumpectomy or a mastectomy is at her doorstep and her care team is providing her with every option to enable her to make the best informed decision in this regard.

Stories of Black women and breast cancer are now  elevated due to increased focus on how doctors care for them. CancerConnect  recently reported that there is a disparity gap many physicians are working to close so women of color receive adequate care. Comorbidities such as hypertension, obesity, diabetes, and other health issues many Black women face, can prevent optimum care in standard treatment.

Finding resources for African-American women is extremely helpful in becoming educated and familiar with how to prevent, treat, and overcome breast cancer. Learning how to perform self exams and alerting your doctor if something feels abnormal to you, is a significant step in catching it early to treat and beat the disease. Though the recommended age for a woman to begin having regular mammograms is age 40, but, you are never too young to get a mammogram when you think there is the slightest chance you may be experiencing a lump or pain in a particular area of your breast.

For those fighting this illness many experts suggest practicing self-care by meditating, eating cleaner and vibrant foods, exercising and avoiding or limiting alcohol intake are some of the ways to keep yourself upbeat.

Lastly, those battling this illness should remember they are not alone in this journey. Finding your tribe to uplift you with prayer and positive affirmations is also a key factor in helping one beat this illness.

The fight for a cure continues. In the meantime, everyone is encouraged to support and encourage Black women, all women,  to conduct self-examinations and get an annual mammogram. Remember, early detection saves lives.