What We Owe Tyisha Miller

“When you have a voice, you also have a moral obligation to use that voice for good.”
Leandra Medine

Tyisha Miller was only 19-years-old when the Riverside police ended her life with a hail of bullets—the young woman paid a high, inexplicable price for falling asleep in her disabled car.

The tragic end to Miller’s life was endemic of the relationship between African Americans and those in authority that has persisted and is epic in America.

In Miller’s case, as in almost every instance of questionable police behavior, the circumstances surrounding her shooting death, were initially lost in a fog of mis-information proffered by police officials.

Riverside Police riddled Miller with bullets as she sat asleep in her disabled car with a gun resting—possibly for protection—in her lap.

When Miller’s cousin arrived on the scene to assist her, the cousin found Miller unconscious and unable to wake her up, the cousin called 911 expecting an ambulance, but the police arrived instead. Within minutes of their arrival, Miller was shot to death—nearly two dozen bullets tore through the vehicle.

The police version was muddled with the usual obfuscation. Had Miller reached for her gun when she was startled awake? Did she or did she not shoot at the officers? While the community sought answers to these questions, the police chose to focus instead on what they do so well—bait and switch. What was her background? What did the toxicology report show? Was she drunk? Were there drugs in her system? Always, always, blame the victim. 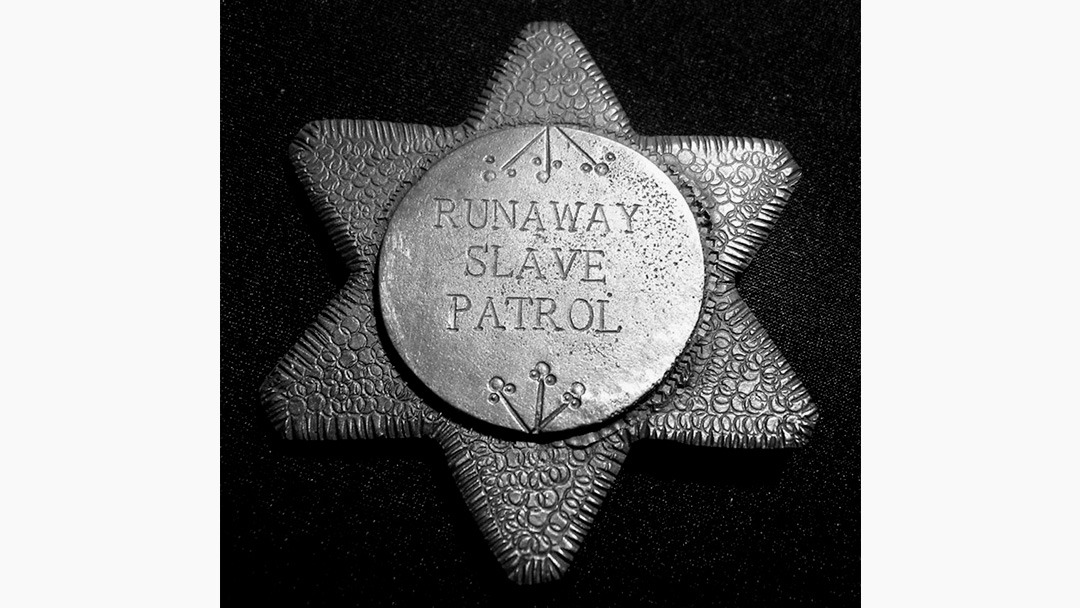 Yet, it was the autopsy report that told the real story—12 bullets entered Tyisha’s body, including four that pierced her skull and the five others that penetrated her back.

Miller was a teenager, only 19 years-old. Falling asleep in her car was not a crime and should not have cost her, her life. So, why did she have to die? Certainly, the question is rhetorical because she did not have to die. Yet, far too often stories like Miller’s have continued to lead the news—though the circumstances may be different, the outcomes are sadly the same. How many young Black women and men have died during questionable encounters with police since Miller’s life was cut short 20 years ago?

If the last three years are any indication, the number is far too high—although Blacks make up about 13 percent of the population, they account for 23 percent of those fatally shot by police since 2015.

Someone asked, What have we learned since the killing of Tyisha Miller? Each and every year since her death has only served to reinforce what Black Americans have known since they were first chased by “patty-rollers” during generations of slavery—that the mindset of White supremacy is rooted in the ideology that Black lives do not matter. That Blacks are assumed guilty, that they are perceived by many police and some officials as less than… as unworthy of… as a threat.

As a community, as a nation, we owe it to the memory of Tyisha Miller and the thousands of others known and unknown who have succumbed to such tragedies to double our efforts as we continue to challenge the mindset of White supremacy in our cross-generational efforts to put an end to the unjust and legalized slaughter of Black Americans.

We must stop appointing, electing and selecting those who perpetuate the mindset of White supremacy to positions of power and authority.

This week, as a community, let us remember to call the name of Tyisha Miller—a young woman gone too soon. Let us continue to close the gap between our communities and those who are sworn to serve and protect us. Let us continue working toward the promise of, “justice for all.”