What Do Blacks And Whites Think About Local Policing? 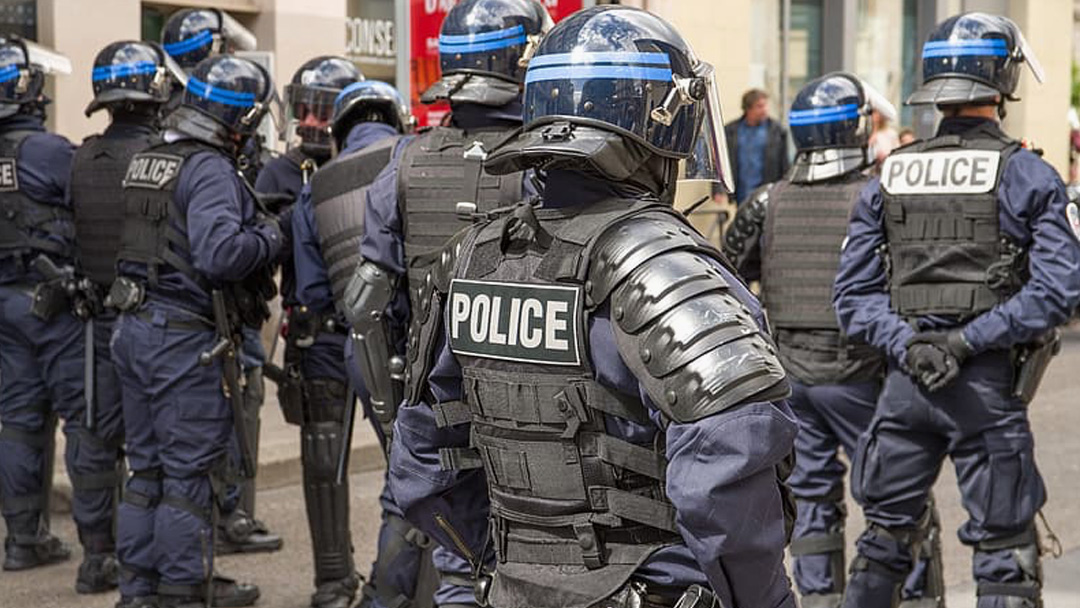 On July 14th, the New York Post pictured 22-month old Davell Gardner on its cover with the headline, “Enough.” Gardner was shot and killed the previous Saturday by a stray bullet fired into a cookout gathering in Brooklyn. And it wasn’t an isolated incident. At least 17 people were shot in New York City on a single day recently in violence that spared no borough in the city. Eleven people were fatally shot in Washington, DC in the first week of July including 11-year old Davon McNeal. Gun violence around the country has been surging in recent weeks, too, claiming the lives of many, including young children.

Nearly all of the polling that has been done since George Floyd’s death on May 25th has focused on discriminatory treatment of African Americans by the police. To take just a few findings, 90% of blacks and 70% of whites in a June 2020 AP/NORC poll said white people are treated more fairly in their dealings with the police than blacks. In another question from the poll, 92% of blacks and 54% of whites said police in most communities are more likely to use deadly force against blacks than whites. These findings aren’t new. Roughly 50 years ago, in a 1969 question asked by Louis Harris, 76% of blacks said blacks face discrimination in the way they are treated by the police.

Seventy-five percent of nonwhites in a Washington Post/Schar School of Policy and Government poll said Floyd’s death was a sign of broader problems in treatment of blacks by the police. Just 22% of nonwhites said it was an isolated incident. For whites, those responses were 68% and 32%, respectively. This sentiment isn’t new either. In an ABC News/Washington Post survey from December 2014, 74% of blacks said the recent killings of unarmed African American men by police in Ferguson, Missouri and New York City were a sign of broader problems of police treatment of African Americans; 18% felt they were isolated incidents.

In the new polls, blacks are much more likely than whites to say that they have ever felt they were being harassed by the police (44% and 24%, respectively), and they are also more likely to say they had been stopped or detained by the police because of their racial or ethnic background. The picture painted by the polls is consistent and devastating.

But there is another story to be told, and it is one that pollsters haven’t explored as thoroughly in recent polls as they have in the past. To examine equally positive perceptions of local police does not minimize racial injustice. Forty-one percent of blacks in a Monmouth University poll compared to 33% of whites and 21% of Hispanics said they had ever had an experience where a police officer helped keep them safe in a potentially dangerous situation. Fifty-two percent of black respondents in a new Quinnipiac survey of registered voters said they approved of the way police in their community were doing their job (42% disapproved). Sixty-one percent of blacks in the survey opposed defunding the police in their communities. Still, a solid majority of blacks, 62%, and 37% of whites did favor “cutting some funding and shifting it to social services in their communities.”

Earlier surveys show similar patterns. In 2014, 52% of blacks in a CBS News question said the police in their communities made them feel mostly safe – 43% said mostly anxious. Gallup has asked about respect for the police in your area in nine separate surveys since 1965. The last time they asked the question in 2016, after a series of high-profile incidents involving the police, 67% of nonwhites said they had a great deal of respect for their local police. Seventy-two percent of blacks in a December 2014 Harris poll agreed that most police officers have a positive impact on the community where they work. A majority of blacks (61%) said they had confidence in the police in their communities to protect them from violent crime. In the NBC News/Wall Street Journal poll from September 2014, 58% of blacks, up from 49% in 1995, said police officers in their community did a good job of enforcing the law.

The New York Post headline “Enough” about Davell Gardner’s death could just as easily have been written about George Floyd’s. The problems are real, the scars are deep, and large majorities of blacks and whites favor significant criminal justice and police reform. In advancing reform, we need to remember there is also considerable support among blacks and whites both historically and today for the job the police do in local communities.