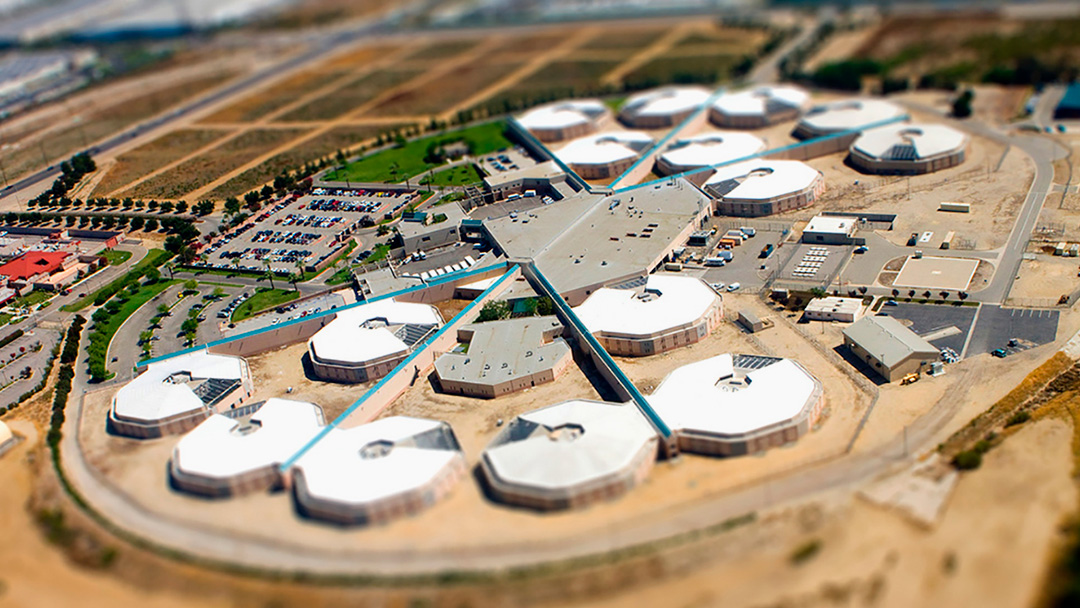 County deputies Luke Van Ginkel, 22, and Arthur Enriquez, 33, were charged with felonies on May 22 and arraigned on June 17, 2019 in relation to an alleged violent assault of an inmate at the West Valley Detention Center in Rancho Cucamonga. Van Ginkel was charged with one count of assault by means of force likely to produce great bodily injury and the other count was for making a criminal threat. While Enriquez was charged with being an accessory to the assault. According to reports, late last year Van Ginkel orchestrated a fight between two inmates, Alex Garcia and Richard Freeman—Garcia has also been charged with assault.  The investigation was prompted when deputies received an inmate grievance around December 31, 2018 describing a purported incident of staff misconduct at the detention facility. During the same shift, a sergeant also received the grievance. The sergeant launched an investigation which revealed suspected criminal misconduct involving deputies Van Ginkel and Enriquez who had reportedly enabled an assault on one inmate, Richard Freeman, by another inmate, Alex Garcia.  On January 3, 2019 Van Ginkel was placed on administrative leave and has since left the department. It is unclear whether the San Bernardino County’s Safety Employees Benefit Association, will intervene on his behalf and attempt to reclaim his job. Enriquez was also placed on administrative leave effective January 5. His future with the department remains unclear.  Van Ginkel, who was described by some innmates as sadistic, has pled not guilty to the charges against him.