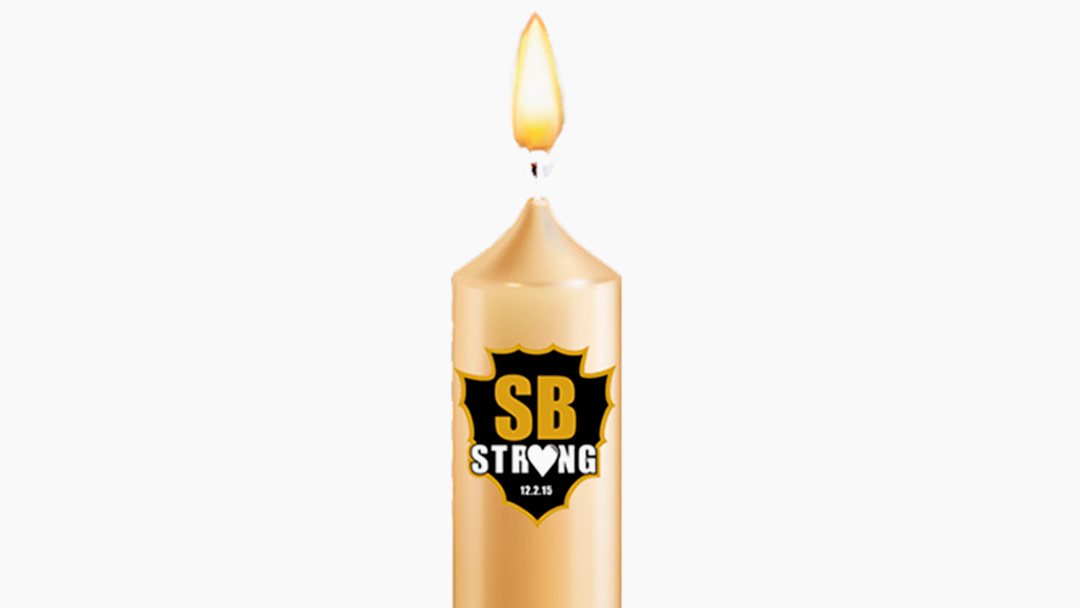 Monday, December 2, 2019 marked a solemn anniversary. It was four short years ago that a major terrorist attacked rocked San Bernardino, California, America and the world.  On that fateful day, about 80 employees of the San Bernardino County Department of Public Health were gathered for a training event and Christmas party at the Inland Regional Center when the shooting began. When the shooting ended, 14 citizens had lost their lives including 13 San Bernardino County employees and many other were spiritually, emotionally and physically wounded.  Subsequent to the attack terrorist terrorist Syed Rizwan Farook and his wife, Tashfeen Malik, were killed in a shoot out with the police. Farook, an American, was an environmental health specialist with the San Bernardino County Department of Health who surprisingly had attended the early part of the training session/Christmas party that morning. Farook left the meeting and returned with his wife Tashfeen Malik, a permanent resident and initiated the attack on his coworkers and others. San Bernardino County Board Chairman Curt Hagman requested members of the community pause for a moment of silence at 10:55 a.m. on Monday, December 2. He also directed flags at all County facilities be flown at half-mast that day. In addition, he asked those why fly an American flag at home or at their places of work to do the same in honor of those who were taken on that tragic day four years ago. Anyone experiencing trauma stemming from the events of December 2, 2015 are encouraged to seek assistance. Resources are available through the San Bernardino Country Department of Behavioral Health.