When the semi-final election results were posted by the Registrar of Voters for the City of Riverside’s General Municipal Mail Ballot Election last Tuesday night, the turnout was disheartening—the voter participation rate was only 19.81 percent.

Across the country, voter participation in local elections, though traditionally lower than it is in nation elections, is on the decline, even as we hear again and again how important local elections are. To a large extent, they are more important than the votes we cast in national elections, even when we vote to elect a president.

Nowhere is that more evident than here in the inland region where year after year citizens learn of malfeasance and/or mismanagement in one municipality or the other—from water boards to city councils to county supervisors, etc., where elected officials are often found to put their own interests above those of the constituents they were elected to serve.

When we don’t vote in local elections we might as well cast a ballot for mismanagement and corruption because the absence of our votes give authority to the rich and powerful—many of whom have historically funded candidates willing to do their bidding—their values rarely align with the needs of the community represented.

The ballot can be an equalizer against such because no matter how much money a developer or corrupt politician has—they only have one vote; and, a developer doesn’t even have that if they don’t live in the community where the election is held. The only thing that allows them carte blanche to work their will is when the vote is either purposely denied or suppressed or when voters are apathetic and fail to exercise their right to the ballot. Those who abuse their elected authority rely on suppression and apathy at the polls coupled with a lack of oversight to work their will. 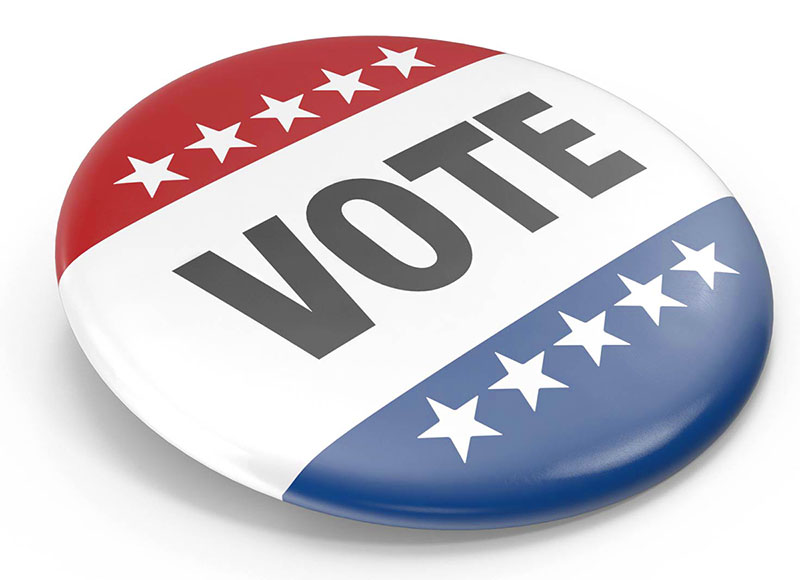 It is important to remember it is our locally elected officials, our sheriffs, district attorneys, judges, mayors, councilmembers, school board officials, board supervisors, water board directors, etc. who have the most direct effect on our everyday lives—they determine the polices, budgets and local laws that impact how we live. Despite the protections of the Opening Meetings or Brown Act and the Fair Political Practices Commission, once these officials are elected and sworn in, they have the authority to act with minimal citizen involvement.

A report by The Hill showed nationally, in 2001 local voting averaged 26.6 percent, by 2011 participation in local elections had dropped to less than 21 percent and last week in the City of Riverside, only 19.81 percent of those eligible, voted.

As local citizens the only way to leverage our collective power and create the change we wish to see in our communities is to elect those who will act in our best interest. That is why it is so important to participate in local elections. Whether we are electing a city councilmember, sheriff, district attorney, county supervisor, a water board director and the list goes on, I subscribed to the philosophy of author, lecturer, and activist Loung Ung who wrote, “Voting is not only our right—it is our power.”

Of course, this is just my opinion, I’m keeping it real.