Water Use in California Will be Permanently Restricted 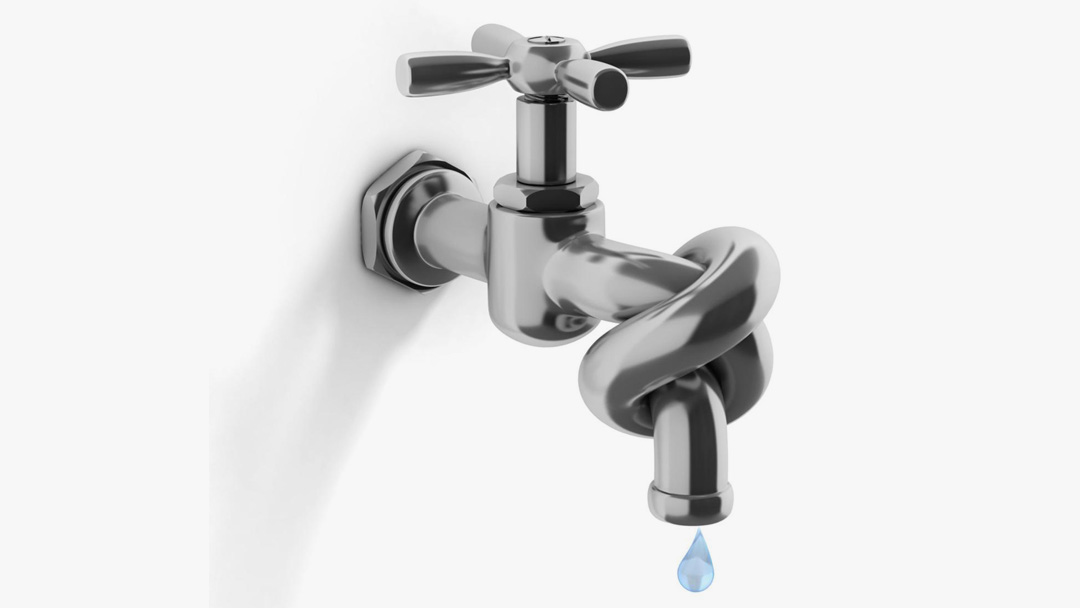 The legislation creates permanent conservation guideline for the use and/or consumption of indoor and outdoor water regardless of changes that may occur in precipitation from year to year.

In a statement released by Brown when the legislation was signed into law, he talked about the importance of using the state’s precious resource wisely in preparation for the next drought and in recognition of the changing climate.

The new legislation requires every urban water provider to decide on target for water use by the year 2022. Beginning in 2027, agencies will be fined for failing to meet those goals.  It is important to note that the new targets, which will first need to be approved by the State Department of Water Resources, may vary by city and county.

It may not be as difficult for Californians to eventually live with the proposed water limitations as some might expect. As a frame of reference, Californians used an average of 90 gallons of water per person per day last year for their indoor and outdoor water usage combined.