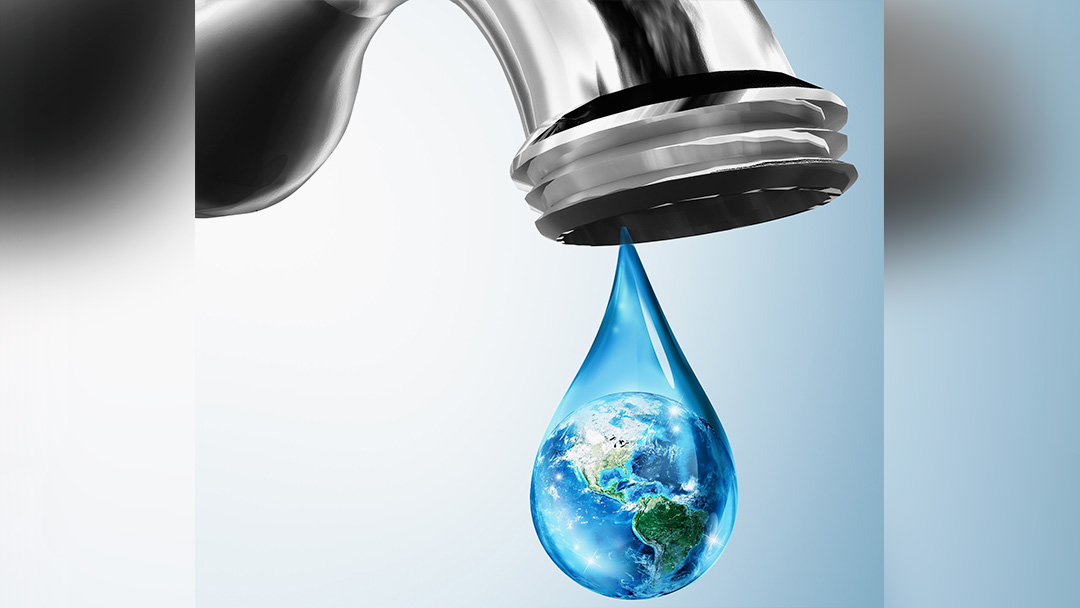 Clean water is a staple that everyone must have access to in order to survive. We live in a country, where for the most part, you could go into anyone’s home, and access clean water instantly. Due to the fact that we live in an instantaneous society, we also take for granted the privilege and access to one of life’s most precious commodities.

The Colorado River Aqueduct is Metropolitan’s 242-mile canal, transporting water from the Colorado River beginning at Lake Havasu and ending at Lake Mathews in Riverside. This trek is essential for the residents of Southern California, as it is responsible for delivering water to an approximate 19 million people spanning across Ventura, Los Angeles, Riverside, Orange, San Diego, and San Bernardino Counties.

Metropolitan is considered a wholesaler, which means that there are member agencies that purchase rights to filter water through their facilities to serve the customers in their service areas. There are 26 member public agencies that are a part of Metropolitan, and of the twenty six, Western Municipal Water District, Inland Empire Utilities Agency, and Eastern Municipal Water District, are among them being a part of the Inland Empire region. 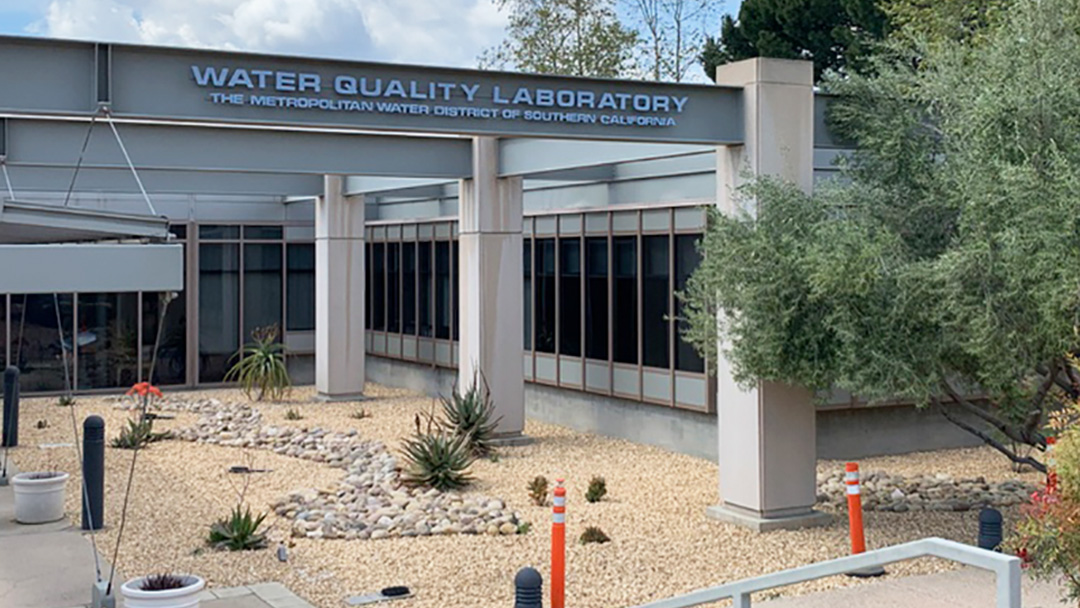 The Colorado River Aqueduct was completed in 1939 and began operations in 1941 consisting of an eight-year construction phase and hosting a series of canals, tunnels, pumping stations, tunnels, siphons, and conduits. Approximately 1.3 million acre-feet (325,851 gallons) of water flows through the aqueduct annually.  Metropolitan has five water treatment plants across Southern California, some of the largest facilities in the nation, that ensures the safety and concerns of its agencies and rate payers are of the highest quality and adheres to extreme safety standards and measures.

Since the most recent droughts Southern California residents have been encouraged to make water wise decisions when it comes to lawn care, water usage in the home, and checking to monitor leaks and excessive drainage. Although we are considered to have come out of the drought, residents should take into consideration that the next drought could be right around the corner and taking the appropriate measures to sustain one’s family during the drought is what is most important.

The Metropolitan Water District of Southern California has taken major steps to ensure that the water flowing through their member agencies, to the rate payers, is clean and healthy.  It is important that we do our part to conserve and reduce water waste.

Metropolitan is providing a substantial rebate for people who take appropriate action in being Waterwise. A few ways to do your part in conservation efforts is to call your area’s water agency to alert them of any leakages or abnormal water drainage in your communities, and to be sure that you check your home for leaky faucets, any leaks in or around your home not coming from a faucet, and to turn off the water while not in use.

For more information and guidance on how you can make water conservation and water conscious decisions visit http://www.mwdh2o.com/.