“What I’ve learned is that real change is very, very hard. But I’ve also learned that change is possible—if you fight for it.”
– Elizabeth Warren

Most are hopeful the recent election of Channing Hawkins to represent District Four on the West Valley Water District’s Board of Directors, will breathe new life into the Board and help bring transparency to its actions, order to the agency’s administrative dysfunction and bring an end to the ongoing conflict between the two warring factions that has led to so much tension and lack of focus—the agency’s ratepayers paid a high price and the board has yet to take accountability.

A lot now rests on the shoulders of Hawkins and many though cautiously optimistic, are rooting for his success; hopeful he will put service to the ratepayers above all else and act only in their best interest.

He has certainly inherited a mess. He steps into the middle of the fray as there exists a clear division among the Board members: Clifford Young and Greg Young vs Kyle Crowther and Dr. Michael Taylor. The fact that Crowther and Greg Young both survived the recent election did nothing to close the fissure.

Now, Hawkins steps into the middle of it all with so many issues still unresolved including the results of a state audit of the agency where the outcome is still pending, and there is new confusion over the status of an investigation by the San Bernardino County District Attorney’s (DA’s) office into the misappropriation of ratepayer funds by Clifford Young. 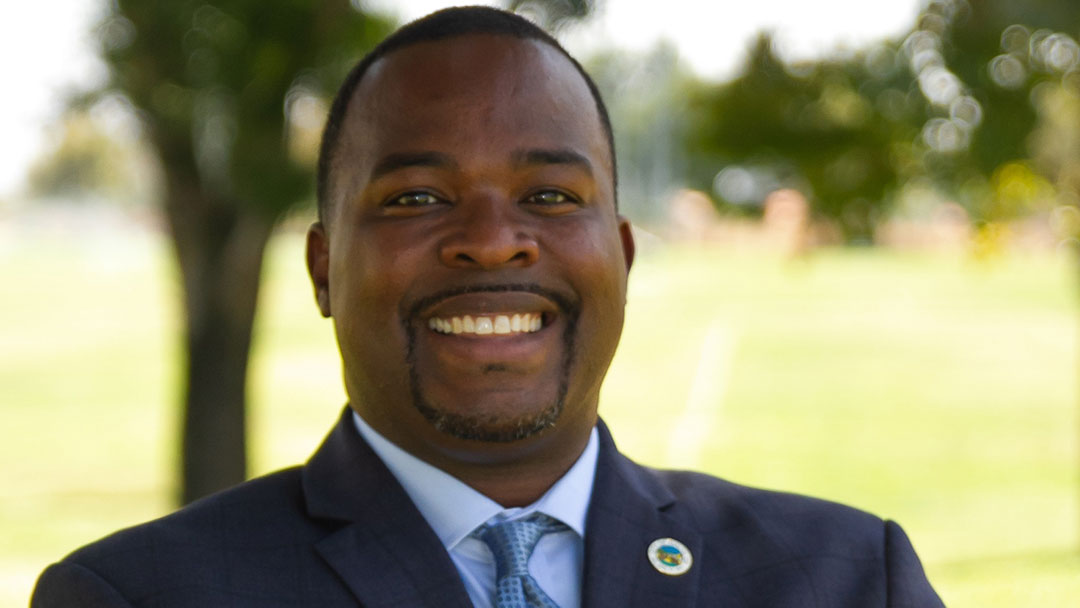 Results of the state audit are expected before the end of the year however, Clifford Young’s attorney has muddied the waters regarding the DA’s investigation.

A recent article in the Sun quoted the attorney claiming the case was closed. It read in part, ‘The district sent the case to the San Bernardino County DA’s Office and pushed for criminal charges against Young. However, the office did not respond to the complaint and closed the case,’ said Rachel Fiset, who is Young’s attorney. She said the $1,897 tab for the installation dinner was approved by then district General Manager Robert Christman, leaving Young in the clear.”

Was this a public relations spin by Clifford Young’s attorney? Some close to the case including Don Griggs President of the WVWD Rate Payers Association are perplexed by the attorney’s assertion.

Griggs is responsible for presenting the complaint to the DA for investigation nearly a year ago and has maintained ongoing contact with the Assistant DA since its filing. Griggs is comfortable in his assessment that the case is not closed and that the investigation/litigation is ongoing.

Of course, the DA’s office cannot comment as to the status of the case to Griggs though they are keenly aware of his interest and involvement on behalf of the ratepayers as he has not only maintained contact with the office by phone regarding the case, he has raised the issue at least twice in public forums facilitated by Congregations Organized for Prophetic Engagement (COPE) in recent weeks and months.

The DA’s office is also prevented from commenting on what may be inaccurate information reported by the media. This is the response Griggs received from the DA’s office when he expressed his concerns to them about the media report.

I independently approached the DA for a status of the investigation seeking to confirm the media report. They responded, “Public Integrity Unit complaints are confidential and we don’t publicly acknowledge their receipt or comment on any ongoing investigations.” Of course, they also apologized for their inability to be of further assistance.

From this I could only deduce that since we know with confidence there was a complaint, and since they cannot comment on any ongoing investigations, I—like Griggs—was left to presume the investigation is ongoing.

In the meantime, ratepayers continue to watch. They watch for Hawkins to successfully move the Board in a new, purposeful direction by helping to end the constant Board dysfunction and questionable business practices. They watch for the findings of the state audit. And, they watch for the outcome of the DA’s investigation.

A wise person once cautioned, “Don’t listen to their words, but watch their actions.” And so, it is important that ratepayers and others continue to watch.