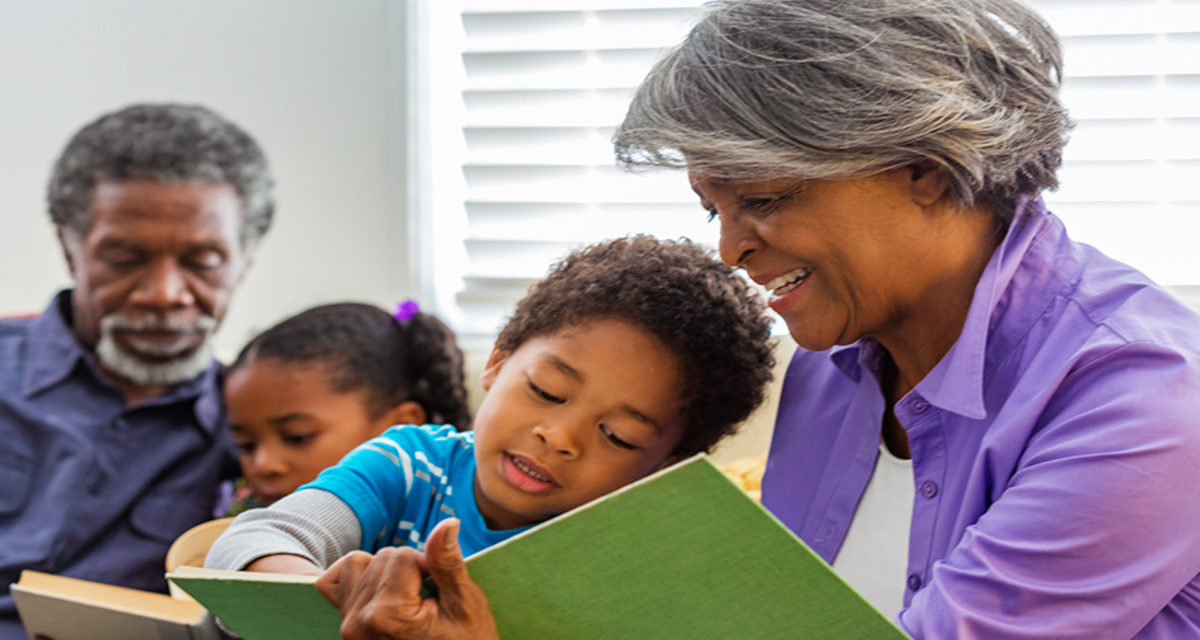 There is a proverbial elephant in the room regarding the potential devastating impact COVID-19 presents for African-Americans.

Last week the nation’s civil rights leaders came together to address Congress for what they called the institution’s lack of response to COVID-19 and pushed on elected officials to address the disproportionate economic impact the virus is having on African Americans.

CEO and president of the National Urban League, Marc H. Morial stated, “Urban communities of color are likely to suffer the brunt of the health and economic impacts of the coronavirus crisis and any legislative response must contain targeted relief.”

“Low-income workers, who are disproportionately African American, are the least likely to have paid sick leave,” added NAACP President and CEO Derrick Johnson. “Black workers are more likely to face short-term layoffs or total loss of employment. How is the country going to address their plight?”

The probable economic losses are highly predictable because as the old adage goes, “When White folks catch a cold, Black folks get pneumonia;” however, it is also the potential health implications of COVID-19 that may prove to be even more devastating to African-Americans. After all, you can get another job; earn and save money to buy another home; and work hard to rebuild your business. But, the loss of a loved one is irreparable, regardless of their age.

Yet, despite the disproportionate risks COVID-19 poses to Blacks in this county—it has received scant, national media attention. Although the whole nation is currently at risk of being diagnosed with this COVID-19, the following makes it clear African-Americans have greater vulnerabilities.

Last week a group of doctors called for the Centers of Disease Control and Prevention (CDC) and the World Health Organization (WHO), to publish information regarding whether Black communities are being left behind as it relates to coronavirus testing in the U.S.

As reported by Buzzfeed, doctors has expressed concern, “[B]lack communities and other underserved groups might be disproportionately missing out on getting tested for COVID-19, in the absence of data breaking down who’s been tested so far by race and ethnicity.”

Dr. Ebony Hilton, an associate professor of Anesthesiology and Critical Care Medicine at the University of Virginia declared, “We know in the US that there are great discrepancies in not only the diagnosis but the treatment that African-Americans and other minorities are afforded. So, I want to make sure that in this pandemic, that Black and Brown people are treated in the same way and that these tests are made available in the same pattern as for White people.”

Like everywhere else in the world, pre-existing conditions including heart disease, diabetes, lung disease, high blood pressure and obesity, put many Americans at greater risk of developing severe forms of COVID-19 that often require being placed on a respirator and—in many instances—may lead to death.

This should trigger a “screaming alarm” for members of the Black community. Forbes Magazine noted last week how this should also give the nation added pause. “[T]he particularly problematic co-morbidities are those concentrated in communities that historically have been disenfranchised.”  Consider the impact of these conditions in the African-American community even before the arrival of COVID-19.

The World Health Organization (WHO) reports although people of all ages can be infected by COVID-19, it is older people and people with pre-existing medical conditions—including asthma, diabetes, heart disease, high blood pressure, etc. who are more vulnerable and most likely to become severely ill. Consider the following:

Hypertension is far more prevalent and treatment less effective in African-Americans. Researchers note there may be a gene that makes African-Americans much more sensitive to the effects of salt, increasing the risk for developing high blood pressure. Between 2013 and 2016, 40.5 percent of Black men and 44 percent of Black women ages 20 years and older, “measured [with] high blood pressure and/or [were] taking antihypertensive medication.”

The American Heart Association reported among Blacks 20 years of age and older, 46.0 percent of men and 48.3 percent of women suffer from cardiovascular disease. In 2017, Blacks were 20 percent more likely to die from heart disease than Whites.

Blacks are also disproportionately affected by obesity. Among Blacks 20 years of age and older, 77 percent of women and 63 percent of men are either overweight or obese.

Nearly 2.6 million Blacks have reported suffering with asthma. In addition, In recent years, African-Americans were almost three times more likely to die from asthma related causes than Whites. The Asthma and Allergy Foundation of America reported, “African-Americans and Hispanics . . . have the highest rate of asthma.” They also have the highest asthma death rate, as well as the highest number of emergency room visits, and hospital stays due to asthma. Blacks and Puerto Ricans are also three times more likely to die from asthma than Whites.

COVID-19 has now spread to every state in the nation as well as the District of Columbia and some American territories and the U.S. now has the fourth highest number of confirmed cases in the world.

As of Sunday, there were 29,442 cases in the U.S. and 369 deaths. The government has not released information regarding the racial identities of those who have succumbed to the virus.

Although to date seniors remain the most severely impacted by COVID-19, so far in the U.S., more younger people are being diagnosed with the illness,  As of March 16, 31 percent of the nation’s cases, 45 percent of hospitalizations, 53 percent of ICU admissions, and 80 percent of deaths associated with COVID-19 had occurred among adults aged 65 years and older. The highest percentage of deaths occurred among persons older than 85 years.

Black Americans must raise their voices and demand African-American communities—especially seniors—have the same access to testing and treatment as every other demographic in this nation.

As you sit at home, do not sit silent—call and/or email your elected representatives at the local, state and federal levels. Let them know the African-American community should not, must not and will not sit idly by and be ignored during this time of epic public health and economic concern.