Voting: It’s Good for Your Health 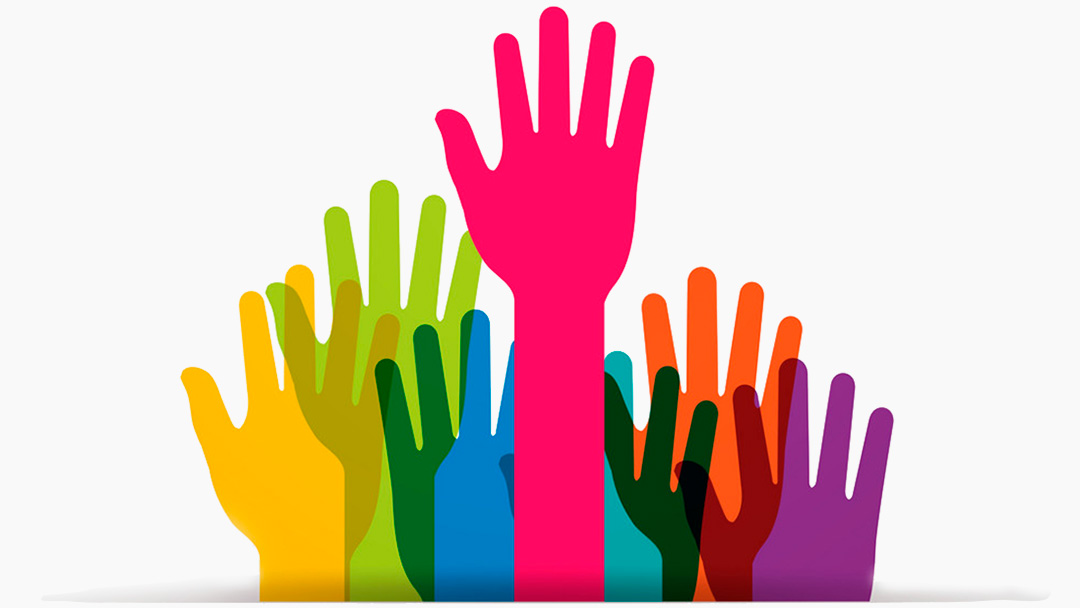 Voters on Election Day not only hold the fate of democracy in their hands when they step into the voting booths. Casting a ballot can also have subtle effects on the health and behavior of voters — at times with profound consequences.

The 2018 midterm elections, featuring hundreds of congressional, state and local primaries, will culminate with the Nov. 6 general election to decide whether Democrats can gain control of Congress or if Republicans will keep their hold on the legislative branch.

In addition to congressional elections, there are also 36 governor’s races on the ballot in 2018. With the next redistricting process set for after the 2020 election, winning gubernatorial and state legislative control will be crucial for both parties.

Voting on vital propositions that affect the people in your state, county or community and participating in the democratic process are already reason enough to make your vote count. But, it turns out there may be some health reasons to do so, too.

That’s right: From mental health to public health to just general well-being, voting has been linked with positive outcomes in several studies.

Researchers say expressing your right to vote may help promote good mental health and, in turn, good physical health, but some people will likely benefit from voting more than others.

“In highly contentious elections, like this one, the sense that you can make a difference becomes more pronounced. After the unexpected election of Donald Trump, people are thinking that their vote may actually count,” says Lynn Sanders, PhD, associate professor of politics at the University of Virginia. “That transforms the act of voting to one that is more like the act of protest or fighting.”

When you believe you’re doing something that could make your life better, that’s where the psychological benefits come in, says Sanders, and all of the additional physical benefits attributed to voting are connected to those mental health benefits.

Admittedly, researchers say voting is not going to lower your cholesterol or cure cancer, but there is plenty of evidence that being a politically active member of a democratic society can benefit your health in ways beyond determining the government’s role in the health care system.

Polls will open statewide at 7 a.m. and will stay open until 8 p.m. for all voters to make their choices known.

Voters who are registered or those who wish to register to vote by mail can check with the local county registrar of voters for absentee ballot deadlines.