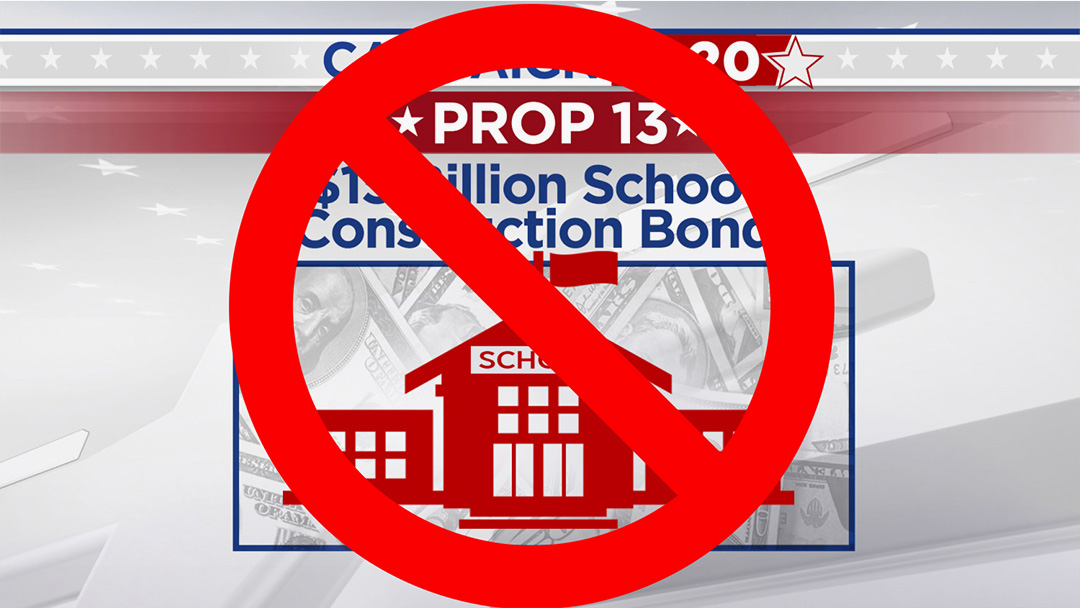 California’s sacred cow—Proposition 13—remains stubbornly entrenched as an initiative to modify the 1978 tax revolt measure failed to garner enough voter support to pass into law on Super Tuesday, March 3, 2020.   A coalition of nearly 300 groups and leaders titled Schools and Communities First, qualified an initiative that would lift caps on property taxes for commercial and industrial properties.  As expected however, opposition to the legislation was led by the Howard Jarvis Taxpayers Association (HJTA), the originators of Proposition 13 in 1978, which took particular issue with this year’s legislative proposal that would have increased the limit on what a local school district could borrow from 1.25 percent to 2 percent of assessed property value. HJTA expressed fear that this approach could lead to future tax increases to pay back the debt. Governor Newsom and other supporters of this year’s proposed change to Proposition 13 believed the $15 billion bond sought by the initiative was needed to renovate California’s aging schools. It was the only statewide measure on the primary ballot. The much-desired funds would have supported new construction and repairs at school sites dealing with a plethora of problems ranging from toxic mold, outdated wiring, and leaky roofs, among other warranted repairs.  Although the measure only required a simple majority to pass results from Super Tuesday show it failed to garner more than 46 percent voter approval.