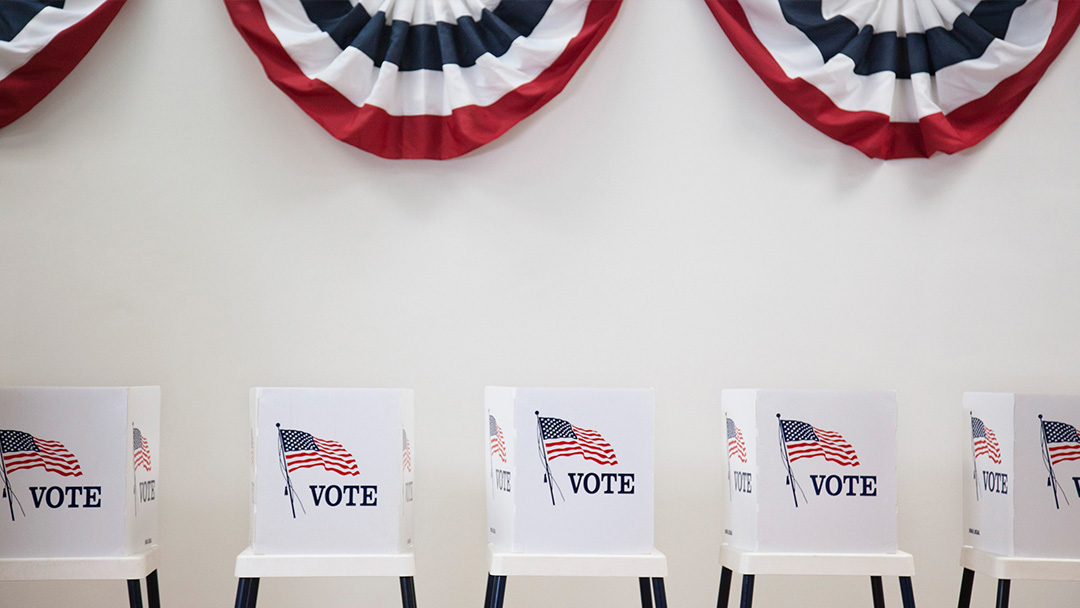 While many are in the process or have already completed and returned their early ballots, others are waiting to vote at the polls on election day.

This year there is a pitched primary battle to become the candidate of choice to represent the Democratic against incumbent Donald J. Trump in November. There are also measures of importance locally and statewide to be decided; State Assembly and Senate representatives to be determined; U.S. Congressional representatives to be elected; Board of Supervisors’ seats to be filled; City Councilmembers decided; Superior Court Judges to be selected, etc.

For many Californians—particularly members of the Black, Brown and other minority communities—there is a growing sense of urgency to prevent President Donald John Trump from being re-elected to serve a second term.

Considering continued Washington, D.C. dysfunction and what appears to be a concerning breakdown in the rule of law, there are lingering concerns related to voter security. These concerns are exacerbated not only by Russia’s interference in the 2016 election but also the stark reality the president and congress have done so little at the national level to help assure security of the coming election.

The U.S. House of Representatives has passed legislation to do so and measures were introduced by Democrats in the Senate, but Republican leadership refuses to bring any of these legislative measure to the Senate floor for a vote(s).

“The right of citizens of the United States to vote shall not be denied or abridged by the United States or by any State on account of race, color, or previous condition of servitude.”
– 15th Amendment, U.S. Constitution

In addition to growing concerns over international interference in the country’s elections, continuing concerns related to voter suppression also persists nationally. Whether it is reducing the number of early voting days voters in a particular state have to cast their ballots; requirements for picture identification in other states; aggressive gerrymandering in others; or, the purging of voter rolls in others—the potential for skewed election outcomes remains questionable.

In response, political activists believe the best hope to help assure credible election outcomes is to work for overwhelming voter turnout by encouraging citizens to vote early. Early voting is well underway in California and as of Saturday, February 22, 2020, about 1.3 million Californians had already cast their primary ballots.

This year’s March 3 primary not only comes on the heels of February’s Black History Month, but also subsequent to the 150th anniversary of the 15th Amendment to the U.S. Constitution—the third and final of the three so-called “Civil War” Amendments. The 13th Amendment made slavery illegal; the 14th Amendment gave former slaves full citizenship; and the 15th amendment gave Blacks (men) the right to vote.

The 15th amendment, ratified by congress on February 3, 1870, guaranteed former slaves would retain the right to vote by banning state suffrage laws that discriminated against any group of citizens based on race.

Although the amendment was well intentioned, history tells us by the 1880’s it was all but impotent because most of the former confederate states figured out ways to prevent Blacks from voting anyway. They accomplished this by implementing state laws that did not explicitly use race as the standard to disenfranchise Black voters, though they were extremely successful in preventing southern Blacks from voting.

Such barriers to voting remained in place until they were shattered during the Civil Rights era by the 1965 Voting Rights Act. However, as mention above—efforts to suppress minority and youth votes continues in new and innovative ways including the 2013 Supreme Court decision in Shelby County v. Holder.

The Supreme Court in this case basically eviscerated a significant aspect of the Voting Rights Act, which required jurisdictions with a history of discrimination to seek and obtain pre-approval before making changes to their voting guidelines. Such “preclearance” was designed to block voting discrimination before it occurred.

Despite these setbacks or maybe because of them in addition to the racist antics and actions of Donald Trump, African American voters are energized in 2020.

Despite the influence of Black voters nationally, as the Public Policy Institute of California noted last August, voter turnout among non-Whites in California has continued to lag. The report highlighted, only 57 percent of African-American adults (45 percent of Latinos and 53 percent of Asians) in the state are likely to vote, compared to 68 percent of Whites. In other words, California’s likely voter population continues to be disproportionately White.

What Californians think on who the next president of the United States should matter, not only because it has more registered voters than any other state but also because nearly a third of all the votes being cast during the March 3rd Primary will be cast by Californians.

There are 494 delegates up for grabs during the primary and as a result, California voters may help end some presidential primary campaigns.

In 2017 California legislators passed the Prime Time Primary Act, (SB 568), which moved the state’s Primary earlier in the election cycle. By moving California’s Primary ahead by several months, for the first time in recent presidential election cycles, California voters will have a real say in the 2020 Presidential Primary election.