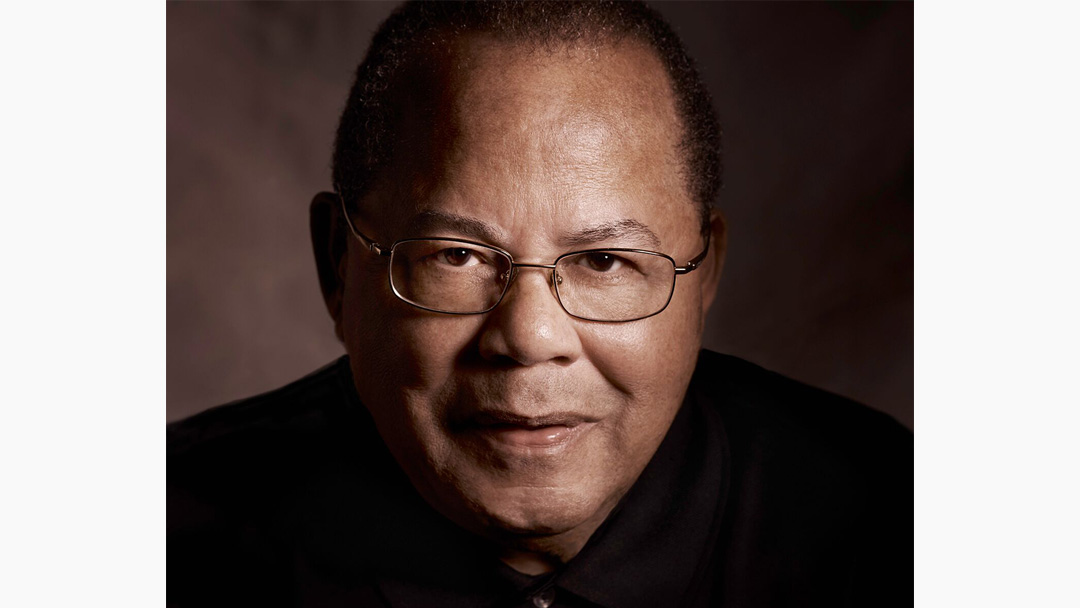 “Truth is like the sun. You can shut it out for a time, but it ain’t goin’ away.”  – Elvis Presley

Can you believe Elvis said that?  But, he did. That is one reason why I am offering more endorsements for West Valley Water District (WVWD) Board of Directors’ election, to focus a little sunshine on some of the candidates.

WVWD Ratepayers Association President Don Griggs and I have been attending Board meetings since December 7, 2017 and we have seen and heard a lot of things that are unbelievable. Some I have written about and I now want to remind you of before you vote.

Linda Gonzalez is well qualified to serve on the West Valley Water District Board and deserves your vote. She previously served four years on the Board and has an outstanding record of service. This was before Clifford Young harassed, bullied and called her names such as you, “Fat Mexican,” which is documented in an EEOC Investigation by the law firm Albright, Yee & Schmit that was hired by Clifford Young when he was president of the Board. In that same investigative EEOC Report he told a WVWD manager, “I’m not going to hire any more “Dumb Mexicans.”

These are racist statements when made by anyone, especially an elected official—Black or White. You might say what does this have to do with Kyle Crowther since he is the person Linda is running against. From my observations of Kyle, he voted in lock step with Clifford for a year including when it came to the firing of top staff members (he did not know), just because Clifford wanted them fired. Kyle did not even raise the question, “What have they done wrong?”

His failure to show concern for justice and fairness has cost the WVWD almost one million dollars in legal fees and case settlements, not including the loss of a five-million-dollar employee Insurance Policy. To me Kyle’s position on the Board in one of a “follower.” He shows no independent thinking or leadership.

When I investigated his campaign 460 forms it became crystal clear why he followed along with everything Clifford wanted done—they shared campaign workers and funds with each other. It was not until Kyle learned that Clifford was under a real investigation by the State Attorney General and the District Attorney Offices that he changed his position toward Clifford. 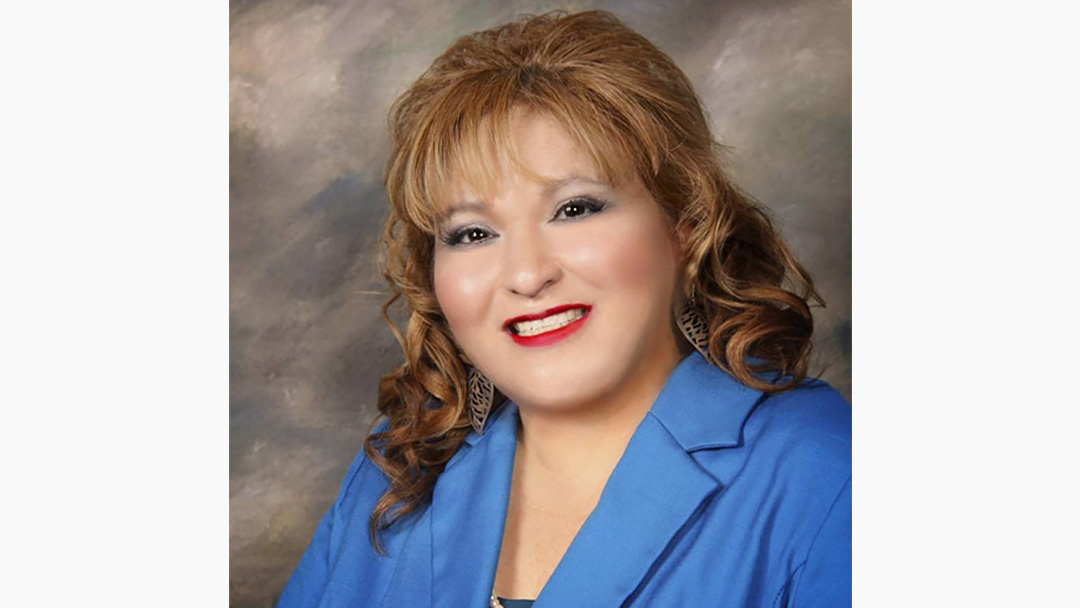 In my opinion, because Kyle is a school police officer, it would not reflect well on him if Clifford was indicted. This was also the reason his Board colleague Greg Young photoshopped him out of a political campaign mailer as reported in the Sun and Press Enterprise.

Linda was vice president of the Board and has served the community of Bloomington, which extends into Fontana. She is a small business owner and has received endorsements from many people including a key one from the Democratic Party. This is important because Clifford, Kyle and Greg Young are all Republicans and they have this idea to run people for all local government bodies in the Inland Empire and staff them with their Republican friends. They have started by hiring some of their cronies into key positions at West Valley.

I know Linda is the Best Choice to represent and provide leadership to the customers in WVWD 1st District. I encourage you the voters, to help restore integrity and ethical leadership in the agency—Vote Linda Gonzalez.