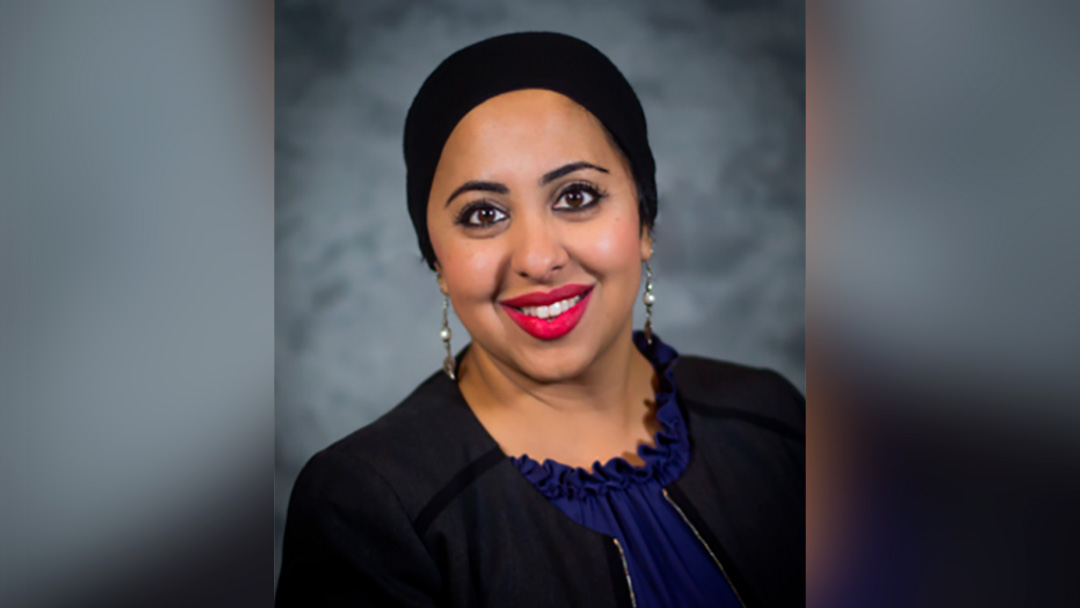 On Friday, November 16, 2019 the City of Riverside announced the appointment of Hafsa Kaka to direct the city’s Office of Homeless Solutions.  Kaka is a social worker who has 15 years of experience serving Southern California communities through her coordinating efforts to help people out of homelessness, most recently in the community of Santa Ana.  Under her leadership, Santa Ana created a 200-bed shelter in 28 days, from which more than 100 people were able to find permanent housing. She accomplished this through partnerships with private, non-profit and government organizations/agencies. She also assisted with the creation of Santa Ana’s Homeless Data Dashboard, Homeless Strategic Plan, and Homeless Hotline. “Hafsa Kaka has a proven track record of approaching the issue of homelessness in a comprehensive way that yields results,” said City Manager Al Zelinka when he announced Kaka’s appointment. “Her work in Santa Ana, both in offering services to homeless individuals trying to change their lives, and in ensuring the quality of life in the city is maintained, illustrates why she is a good fit for Riverside.” In her new role Kaka will lead the Office of Homeless Solutions in a variety of efforts designed to help homeless individuals’ transition from the streets into a shelter, then into permanent supportive housing with built-in wrap-around services, and eventually into their own residence. Riverside identified 439 unsheltered individuals, according to the most recent Point in Time Count, and employs a variety of approaches to pro-actively reduce the incidence of homelessness. Those efforts are designed to include a Homeless Outreach Team that connects homeless individuals with services that can help them regain control of their lives, including housing, job training and substance abuse/mental health counseling; a Public Safety and Engagement Team (PSET) to maintain order in public places while also providing individuals with a pathway out of homelessness; and other dedicated staff members who have effectively eliminated homelessness among veterans and who are committed to reducing homelessness in Riverside. “Riverside has significantly ramped up its efforts to address homelessness, and I am excited to be part of such a pro-active response,” Kaka said in response to her appointment adding, “Wherever you go in Southern California, residents and the business community are concerned about homelessness, and it is incumbent on all of us to work together to help people find their path forward.” 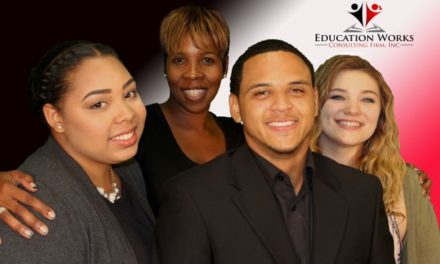 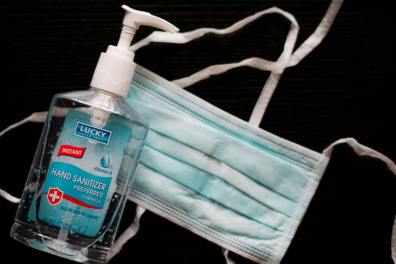 Preparing to Ride a Third Wave 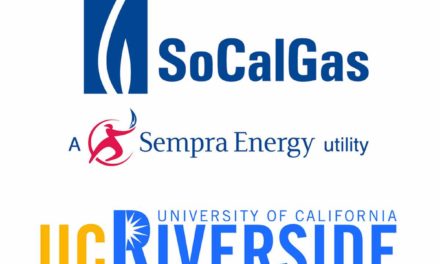 UCR Partners with SoCalGas for a Cleaner, Healthier Future