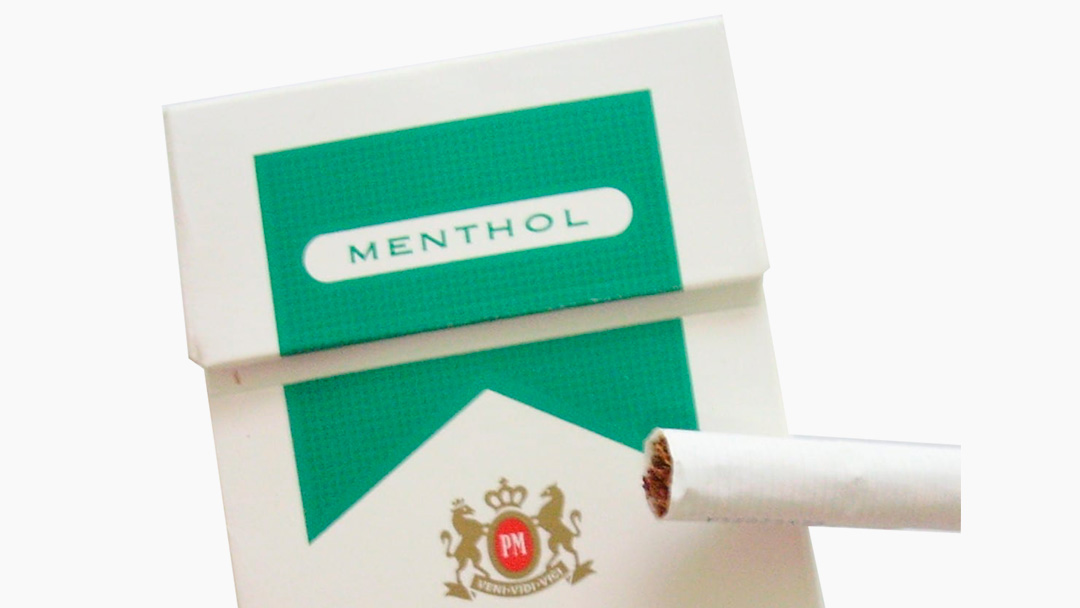 Menthol cigarettes are hugely popular among African Americans, 47,000 of whom die every year of smoking-related causes. But unlike the alarm over underage use of e-cigarettes — fueled in large part by the popularity of Juul among white, middle-class teenagers — The U.S.  refuses to treat the devastating health effects of menthol cigarettes on the Black community as a crisis.

Menthol cigarettes, which were invented in the 1920’s, were promoted as healthier than regular cigarettes, despite being more dangerous, health experts say.

If it seems like most smokers in Black communities smoke menthol cigarettes, it’s not a coincidence. For decades, the tobacco industry peddled menthol cigarettes to Black consumers through billboards, TV ads and magazines like Jet and Ebony, with African Americans smoking under slogans such as, “Alive with pleasure!”

Tobacco companies also bought good will by sponsoring high-profile athletic and cultural events and contributing to Black politicians and organizations, including members of the Congressional Black Caucus and the group’s foundation — contributions that critics say made Black lawmakers more likely to support industry positions.

According to the U.S. Centers for Disease and Control and Prevention (CDC), Menthol makes cigarette smoking easier to start and harder to quit. Menthol flavoring allows the lungs to expand further, and allows more of the toxic and cancer-causing chemicals in cigarette smoke to be absorbed into the body, which can lead to addiction, disease and death.

In October, the Los Angeles County Board of Supervisors unanimously voted to adopt an ordinance banning flavored tobacco products, including menthol, and to call on California Gov. Gavin Newsom to pass a statewide ban on vaping, amid growing concerns over vaping-related illnesses.