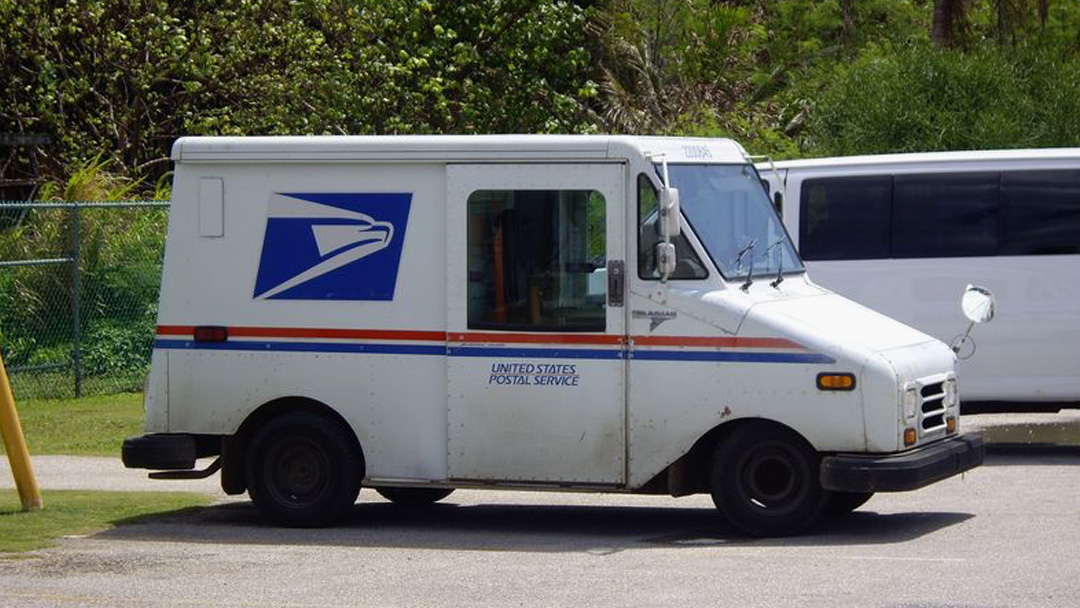 A U.S. judge on Thursday blocked controversial Postal Service changes that have slowed mail nationwide, calling them “a politically motivated attack on the efficiency of the Postal Service” before the November election.

Judge Stanley Bastian in Yakima, Washington, said he was issuing a nationwide preliminary injunction sought by 14 states that sued the Trump administration and the U.S. Postal Service.

The states challenged the Postal Service’s so-called “leave mail behind” policy, by which trucks have been leaving postal facilities on time whether or not there is more mail to load. They also sought to force the Postal Service to treat election mail as First-Class mail.

“The states have demonstrated the defendants are involved in a politically motivated attack on the efficiency of the Postal Service,” Bastian said.

He also said the changes created “a substantial possibility many voters will be disenfranchised.”

Bastian said he would issue a written order later in the day, but that it would be substantially the same as that sought by the states.

Following a national uproar, Postmaster General Louis DeJoy, a major donor to President Donald Trump and the GOP, announced he was suspending some changes — including the removal of iconic blue mailboxes in many cities and the decommissioning of mail processing machines. But others remained in place, and the states — including the battlegrounds of Michigan, Wisconsin and Nevada — sued to have those undone as well.

Other lawsuits over the changes have been brought in New York and Pennsylvania.

Why did a federal judge block recent changes to the USPS?