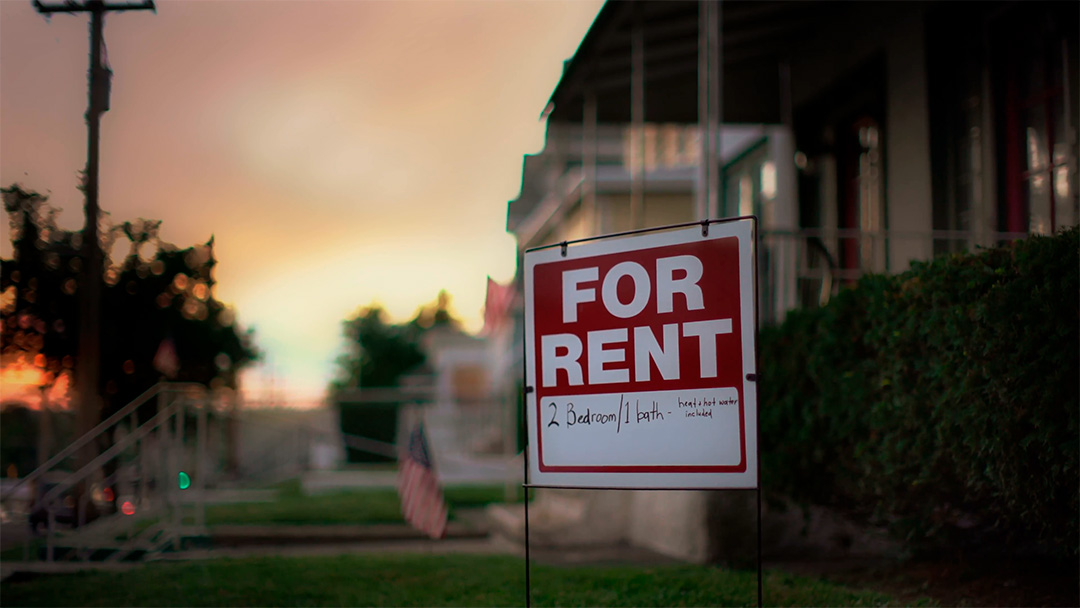 Riverside – The Bureau of Labor Statistics recently released the Riverside-San Bernardino-Ontario metropolitan area Consumer Price Index report for the month of May 2019.

The Assistant Commissioner for Regional Operations Richard Holden noted May’s increase was influenced by higher prices for gasoline and shelter.

Over the past 12 months energy prices increased 7.6 percent, largely the result of an increase in the price of gasoline; while all other items measured by the index—except food and energy—increased 2.6 percent over the same period. This included increases in education and communication (4.1 percent) and shelter (4.0 percent). These increases however were offset in part by a (-6.2) percent decline in apparel.

One measure in the report signaled bad news for renters, many of whom are already rent burdened, is the cost of rent in the area rose 4.3 percent.

See the report at http://www.bls.gov/regions/west/news-release/consumerpriceindex_san%20bernardino.htm.