Update on Corona Crisis in the IE 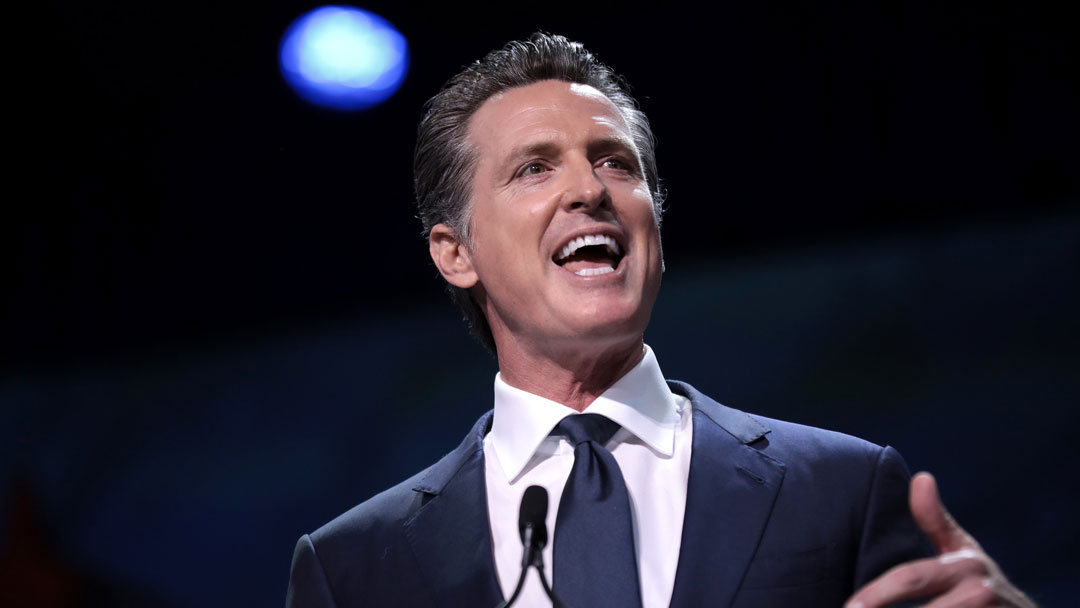 “Due to the rising spread of COVID-19,” Governor Gavin Newsom tweeted Sunday as he notified the  state he was re-ordering the closure of bars and nightclubs across several of the state’s counties including recommending closures in both San Bernardino and Riverside counties.

Data regarding the increased rate of infections provides an explanation for the change of course relative to the state’s efforts to reopen. Statewide the number of residents testing positive have surged by approximately 45 percent in one week.

In Riverside County the number of positive cases increased by 991 on Monday with two additional deaths bringing the county’s new total to 16,634 confirmed cases and 440 deaths. In the previous two weeks the county has added nearly 5,350 new cases. On Tuesday, the county reported an additional 17 deaths and had a testing positivity rate of 11.8 percent—well above the seven-day positivity rate of less than eight percent set by the state.

On Monday there were 344 patients in Riverside County hospitals including 100 individuals in intensive care units.

Late last week Riverside County officials were forced to close board and executive offices and announced the next meeting of the Board of Supervisors will be virtual after several employees who work at the County’s Administrative Center  were confirmed to have the coronavirus.

When the situation was announced to the public, Riverside County Executive Officer George Johnson advised, “This is an important reminder that coronavirus is present throughout all of Southern California and any one of us may contract the virus.”

The offices will remain closed temporarily while the approximate 200 employees who work in the impacted offices are tested and the facility is cleaned in accordance with disease containment recommendations from the county’s Public Health Department.

Over the last two weeks however, the county has recorded 4,282 new cases and at least 21 deaths.

There were 374 confirmed coronavirus patients hospitalized in county facilities as of Monday, an indication, hospitalizations are still rising. This included 134 patients in intensive care.

San Bernardino County officials recently acknowledged, “We’re sorry to share that we have begun experiencing an unmistakable spike in positive cases, as well as in hospitalizations. The situation is similar in other nearby counties.”

“This renewed growth in infections not only increases the risk of people getting sick and even dying, but also threatens our ability to continue reopening our economy,” acknowledged Chairman of the San Bernardino County Board of Supervisors,” Curt Hagman. “It is critical that you continue practicing social distancing and wearing a mask when you’re around other people.”