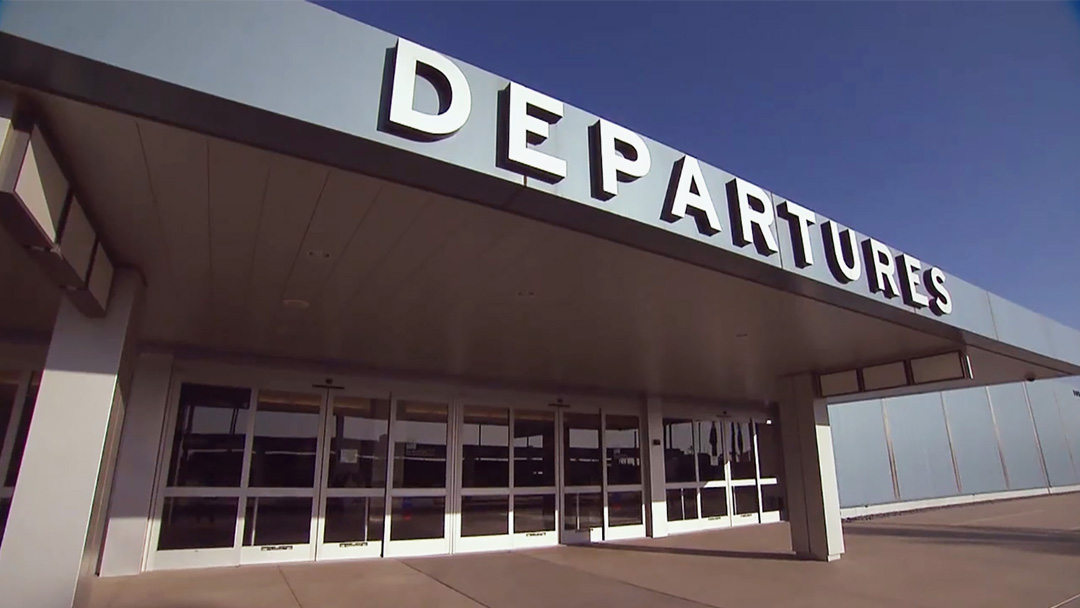 On Friday, February 21, 2020, California Attorney General Xavier Becerra has filed a lawsuit against the Federal Aviation Administration (FAA), the San Bernardino International Airport Authority (SBIA), and Hillwood Enterprises, L.P. (Hillwood) for what he defined as their unlawful efforts to greenlight a large airport expansion project with significant environmental impacts on local communities.  The expansion involves the construction of a 658,500 square-foot air cargo warehouse and would generate at least an additional 500 truck trips and 26 flights daily at the airport, operating seven days a week.  SBIA is located near the San Bernardino-Muscoy community—identified by the California Air Resources Board as disproportionately burdened by pollution. When announcing the suit Becerra declared, “We have a responsibility to ensure that the rights of pollution-burdened communities are respected. The FAA, the San Bernardino International Airport Authority, and the developer of this proposed project have ignored months of warnings of the significant health risks to residents of this area.” Becerra went on to state, “We filed this lawsuit because ‘business as usual’—the kind that hurts low income, disadvantaged communities—is no longer an option.” This is not the first time Becerra has filed comments urging the FAA and the airport authority to perform a complete environmental analysis under the National Environmental Policy Act (NEPA) by preparing an Environmental Impact Statement.  Becerra’s comments at that time urged the agencies to correct their flawed air emissions modeling analysis, reconcile the project impacts with state and local requirements to control air pollution, and examine the expansion’s impacts on the nearby community.  The agencies however declined to complete the environmental analysis or make any of the corrections outlined in Becerra’s comments. Despite the state’s concerns, the FAA approved the project on December 23, 2019, and Hillwood began construction immediately.  Becerra’s lawsuit is not the first to be filed against the project. On January 29, 2020 the Center for Community Action & Environmental Justice, Sierra Club, Teamsters Local 1932, and two local residents jointly filed a petition for review in the Ninth Circuit Court of Appeals challenging the FAA’s approval as a violation of NEPA.  The patter of agencies ignoring and marginalizing our communities and dismissing the concerns of residents needs to come to an end,” emphasized a spokesperson for the Policy Analyst at the Center for Community Action and Environmental Justice, Andrea Vidaurre. “By failing to uphold the National Environmental Policy Act, the FAA sided with industry.  Vidaurre expressed her belief that with Becerra weighing in, sends a strong signal that this old pattern of sidelining our health and well-being in the Inland Empire in the name of e-commerce development will be reined in.  “Families in San Bernardino have suffered enough under the haze of some of the worst air quality in the nation,” Vidaurre proclaimed.