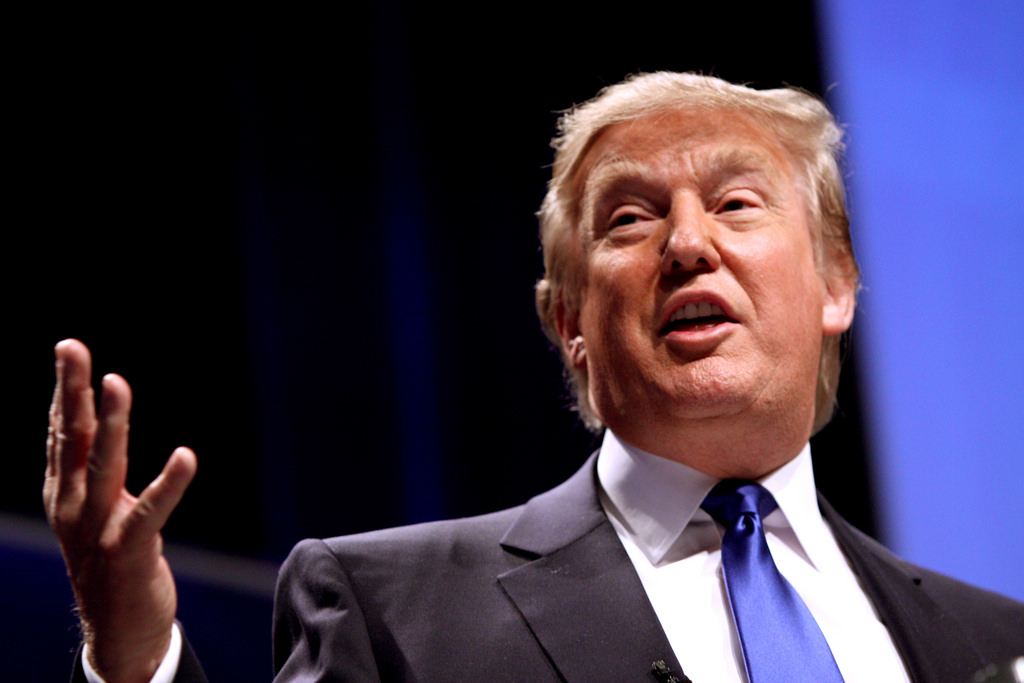 Throughout the 2016 Presidential Campaign, candidate Donald J. Trump never missed an opportunity to trumpet a plethora of initiatives he promised to complete during his first 100 days in office. As the early days of his presidency slipped away, there was considerable turmoil and several high-profile failed attempts to deliver on his many promises. Most are yet to come to fruition.

Readers may remember Trump’s promises to immediately deliver a full repeal of Obamacare, suspend immigration from terror-prone countries and implement a new process called extreme-vetting, build a wall and have Mexico pay for it, enact a new tax plan, renegotiate the North American Free Trade Agreement and withdraw from the Trans-Pacific Partnership, plus impose new tariffs and cancel all Obama-era executive actions on immigration and guns.