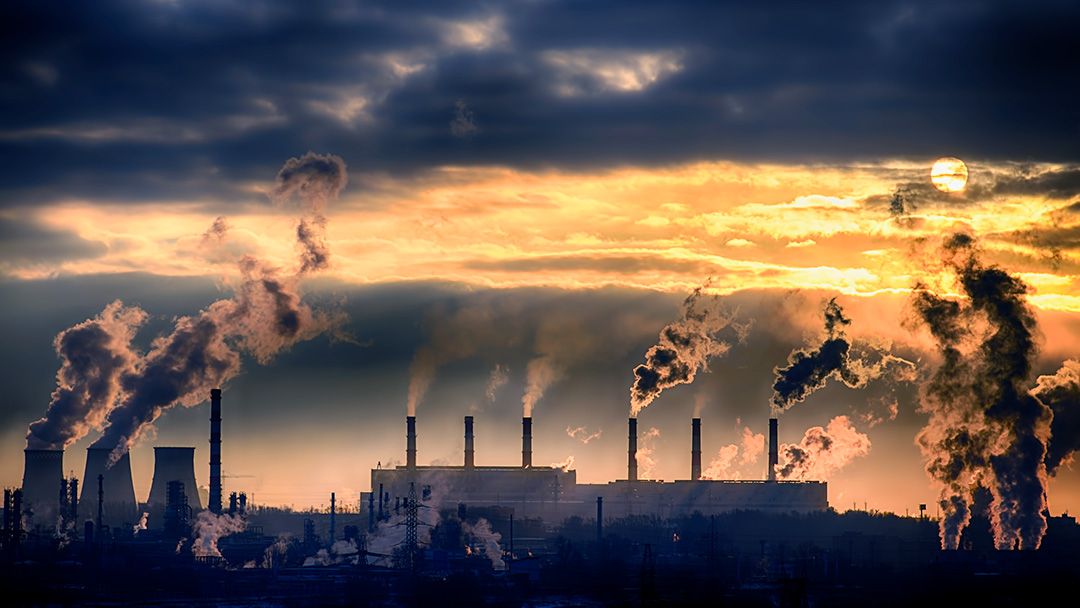 On Sunday, October 7th, the United Nations Intergovernmental Panel on Climate Change (IPCC), released its fifth assessment report that described the distressing effects of the rise of temperatures by two degrees Celsius since the pre-Industrial era. The report warns that the Earth would reach a point of crisis as early as 2040.

The report projected a severe decline in food, coral reefs, and an increase of wildfires. It is stated that there is startling evidence the irreversible tipping points in major ecosystems and the climate system may have already been reached or passed. These impacts can be witnessed in our diverse ecosystems like the Amazon rainforest or Arctic tundra.

According to the United Nations Sustainable Development website, these are the major findings from the report:

• Oceans have warmed, the amounts of snow and ice have diminished and sea level has risen.

• Given current concentrations and on-going emissions of greenhouse gases, it is likely that by the end of this century, the increase in global temperature will exceed 1.5°C (34.7°F) compared to 1850 to 1900 (in all but one scenario).

This IPCC Report is the first to be commissioned by world leaders under the Paris Agreement, a landmark pact made in 2015 by 195 nations committed to lowering green-houses gases to suppress and ameliorate the disastrous effects of climate change. In 2017, President Trump withdrew the United States from this agreement.

The United Nations has been at the forefront of climate change advocacy and action since it’s 1992 Earth Summit. The Earth Summit resulted in the United Nations Framework Convention on Climate Change (UNFCCC), which maintains the goal of preventing “dangerous human interference with the climate system.”

There is some hope though. A “Scientific Assessment of Ozone Depletion: 2018” report was released Monday, November 5. The report informed of new findings of an ongoing healing of the ozone layer due to a decrease in ozone-depleting substances. Since 2000, the ozone has healed between one and three percent. The Northern Hemisphere and mid-latitude zone is expected to heal completely by 2030s, the Southern Hemisphere in the 2050s, and the polar regions by 2060.

Under the Montreal Protocol, these strides were made possible. Thirty years ago, the Protocol was established as it was found that chlorofluorocarbons (CFCs) and other substances were obliterating the ozone-layer.

Next year, it is projected that climate change efforts will continue to prove fruitful with the ratification of the Kigali Amendment. The amendment calls for an end to the use of environmentally detrimental gases in refrigerators, air conditions, and similar commodities. These positive developments are a validation of the power held in global agreements.

There is still work to be done, and these new agreements will not stop global warming on their own. At the legal, corporate, and individual levels, it is imperative that there is an emphasis on holding one another accountable.

If you would like to read the IPCC Fifth Assessment Report, visit: http://www.ipcc.ch/report/sr15/.