This week as the impeachment drama continued to play out in Washington, D.C. the president was able to maintain his aggressive focus on undoing safety nets and social changes implemented during the Obama era not only aimed at improving access to health care but increasing Americans understanding of the relationship between healthy eating and better health outcomes.

Unlike the current first lady Melania Trump who has made bullying her mission but can’t seem to control the bully in her own home, former first lady Michelle Obama championed the very successful Let’s Move!” campaign also aimed at America’s youth  that focused on healthy living and included improvements  in healthy food options for students at school.

Last week we learned President Trump plans to roll back school lunch standards on vegetables and fruits implemented as part of Michelle Obama’s initiative. And, as if to add insult to injury, the administration announced the change in policy on her birthday. It seems there’s no level of petty vindictiveness too low for this administration to stoop.

Under the new rules school districts are now free to reduce the number of fruit and vegetable servings required at each school meal. And this is not the first effort to reduce the impact of healthy eating in schools. Last year the administration rolled back Obama era restriction on milk and sodium content in school meals.

Supporters of the Obama era rules say these changes will open the door for unhealthy food options at schools including things like pizza, French fries and burgers, etc. The long-term health implications of poor diets high in calories with limited nutrition can place children at increased risk for obesity, heart disease, diabetes and many other poor health outcomes. 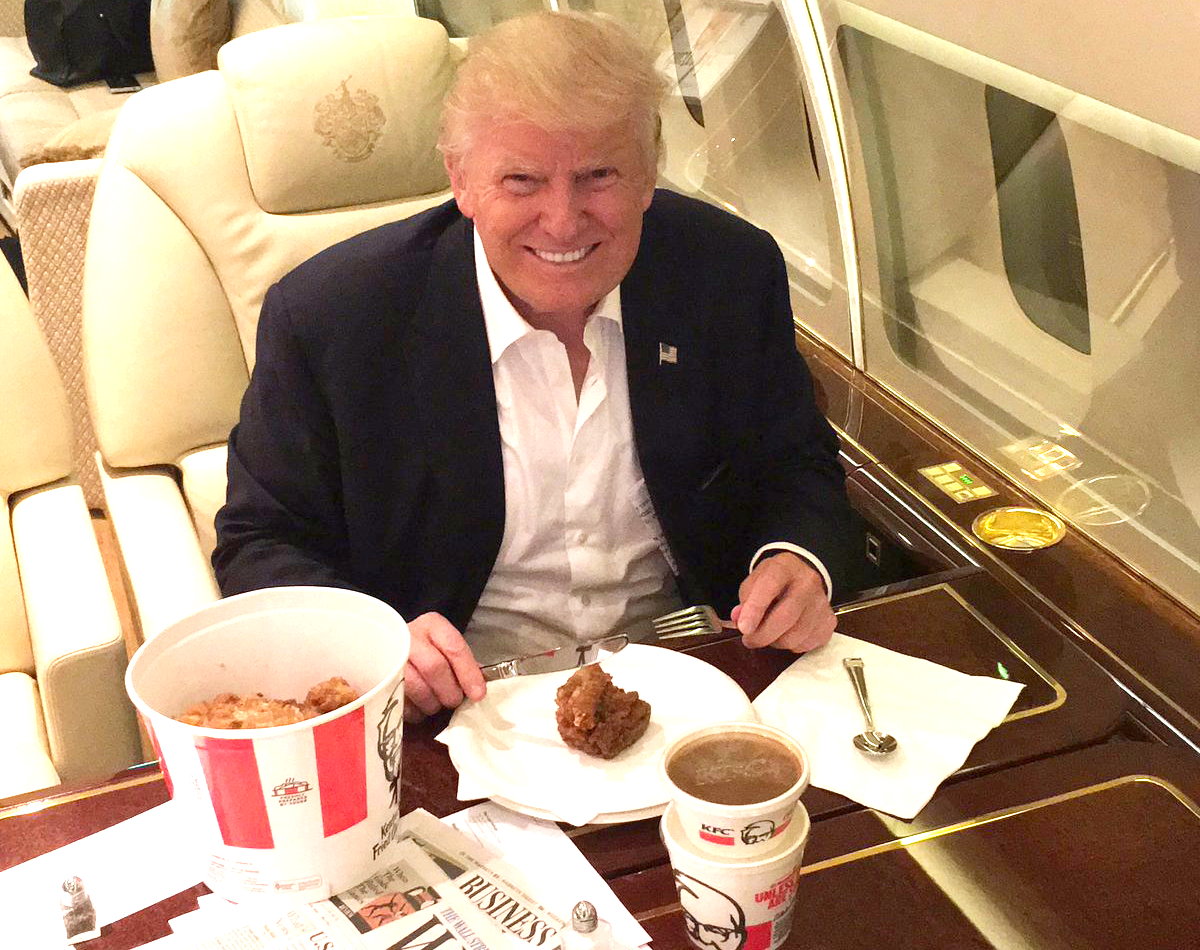 Health experts say access to healthy school meals is especially important for students in low income communities because the meals they receive at school in many instances may be the only healthy meal they receive each day.

The first in depth analysis of the Obama era school lunch plan completed in 2019 by the Department of Agriculture showed it was having a significantly positive impact on nutrition because students were consuming more whole grains, greens, beans, etc and fewer empty calories.  It did however note some food waste. And, although the waste was not much more than experienced under previous lunch programs the administration leveraged this aspect of the report as its reason for changing the program.

This action once again calls into question President Trump’s pettiness and lack of humanity. What kind of man is he who harbors so much hatred and vindictiveness for Obama that he will stop short of nothing to destroy his legacy, even to the point of putting at risk the lives of innocent children?

This is one among a myriad of issues that makes it imperative for Trump to be removed from office. There is little hope of that being accomplished as a result of his impeachment trial because he has too many political allies upholding and supporting him in his efforts, and they have already indicated they will never vote to remove him through this process.

Bottomline, come November 2020 it will be up to us, the voters, to let him know most Americans believe that he, Donald John Trump, is unfit for duty. We must vote in overwhelming numbers to make his removal from office a reality.