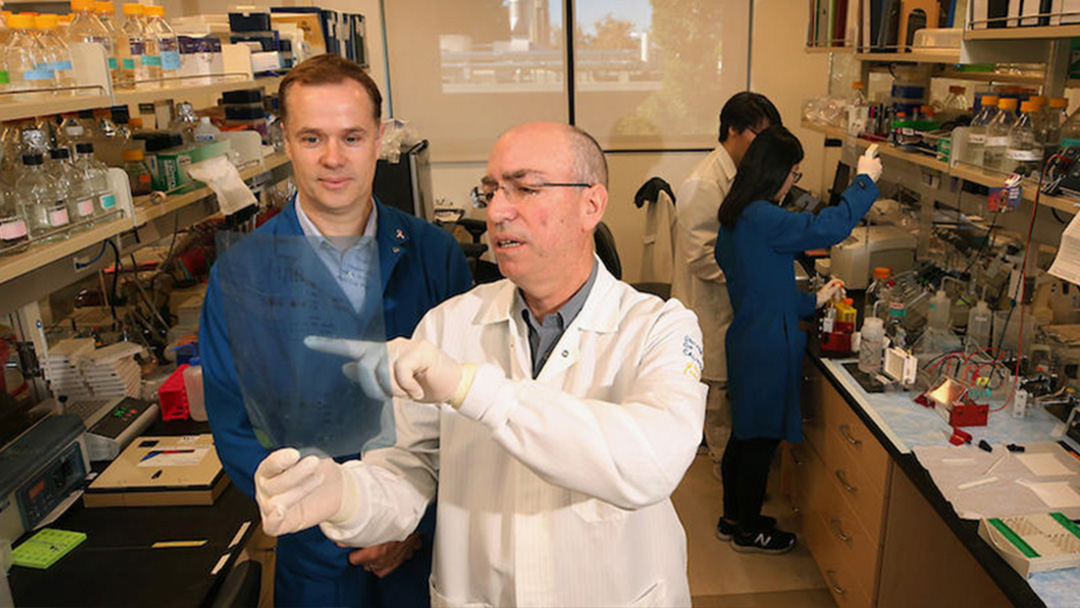 Two projects currently underway at UCR recently received a grant from the National Institute of Health (NIH) for breast cancer research. A research team led by UCR biochemists received a four-year grant to study the most common cancer in women worldwide and the racial disparities in the treatment of the disease. The grant worth more than $1.2 million will support two projects.  One project is being led by Ernest Martinez, a professor of biochemistry at the university. It is investigating the biology of aggressive “luminal B breast cancer” which occurs in young women and makes up about ten percent of all breast cancers. The second project supported by the NIH grant is being led by an assistant professor of biochemistry at UCR, John Jefferson Perry. It focuses on “triple-negative breast cancer,” which is more prevalent in Black and Latina/Hispanic women. “The overall goal of the projects is to improve early detection, drug development, and patient survival,” Martinez said in a UCR News report by Iqbal Pittalwala. “The grant is more than a typical research grant. It also aims to develop the resources, infrastructure, and training programs necessary to develop the next generation of therapeutics researchers that reflect the ethnic diversity of inland Southern California.”  According to Martinez, “Luminal B breast cancer has been understudied, particularly in Latina/Hispanic women. Poor prognosis luminal B breast cancers are only identified after a woman fails to respond to therapy and options for cure are limited.” Martinez explained further there is a need to pinpoint biomarkers that identify biologically aggressive luminal B breast cancer and new therapeutic drugs are urgently needed. Regarding triple-negative breast cancer—although it is more extensively studied—it is frequently resistant to chemotherapy and has the poorest prognosis particularly among Black women. The onset of triple negative breast cancer in African American women and Latina/Hispanic women is poorly understood and according to Perry more effective drugs to treat triple negative breast cancer are urgently needed.  Martinez and Perry will be joined in their efforts by UCR professors of biomedical sciences at the UCR School of Medicine Maurizio Pellecchia and Bryon Ford in addition to researchers at the City of Hope in Duarte, CA.