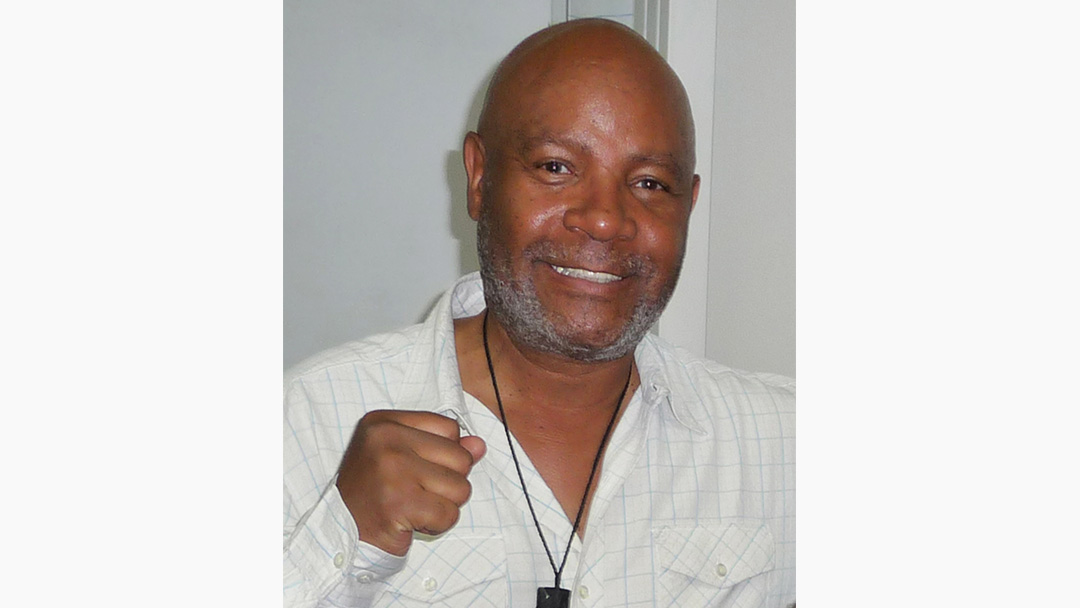 On Wednesday, February 13th, the ASP hosted the Minister of Culture for the Black Panther Party (BPP) for Self-Defense, Emory Douglas. Douglas presented on his legacy of revolutionary art and expounded upon the ways art is a form of resistance and transformative praxis. Douglas detailed his growth through artwork, from the political content to the mediums that he used over time. 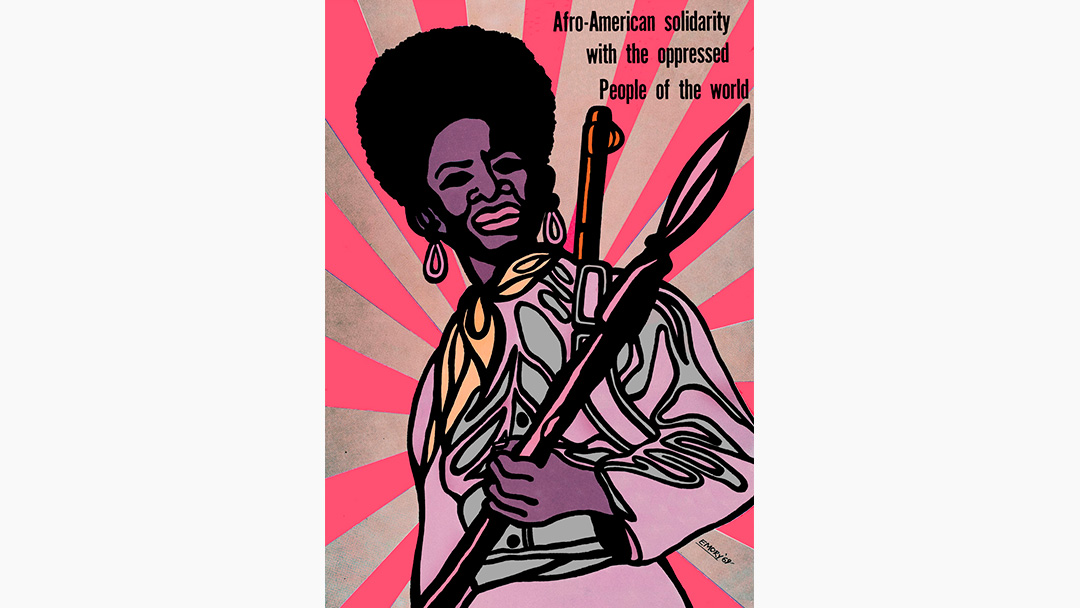 From 1967 until the BPP was disbanded in 1980’s Douglas worked with the BPP as the Minister of Culture. He has made a huge mark where art meets political resistance. Douglas was the illustrator for the Black Panther Newspaper, in which he would create work around political topics, events, or encapsulate deep, nuanced community struggles within one image. “My art is about informing the people and enlightening them” he asserted.

For example, though he was not the first person to refer to the police as “pigs,” it became a trademark association within his work. In the beginning, he would draw a pig almost every week in the paper with the badge number of the police officer who was abusing their power. After a while, it took on a life of its own and he would draw the pig on its hooves and give it an outfit. 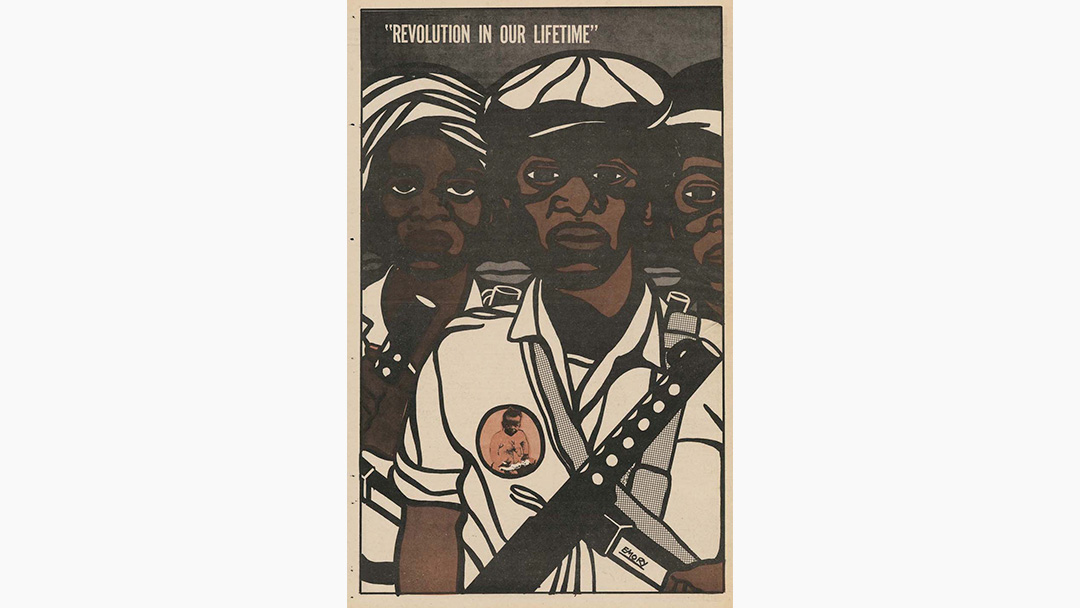 Douglas’ art served the community in multiple ways. He created drawings for the BPP newspaper and his own recreational pieces, as well as for the community where needed. If a local business owner needed an advertisement drawn or a musician needed an album cover, he would do it for them. 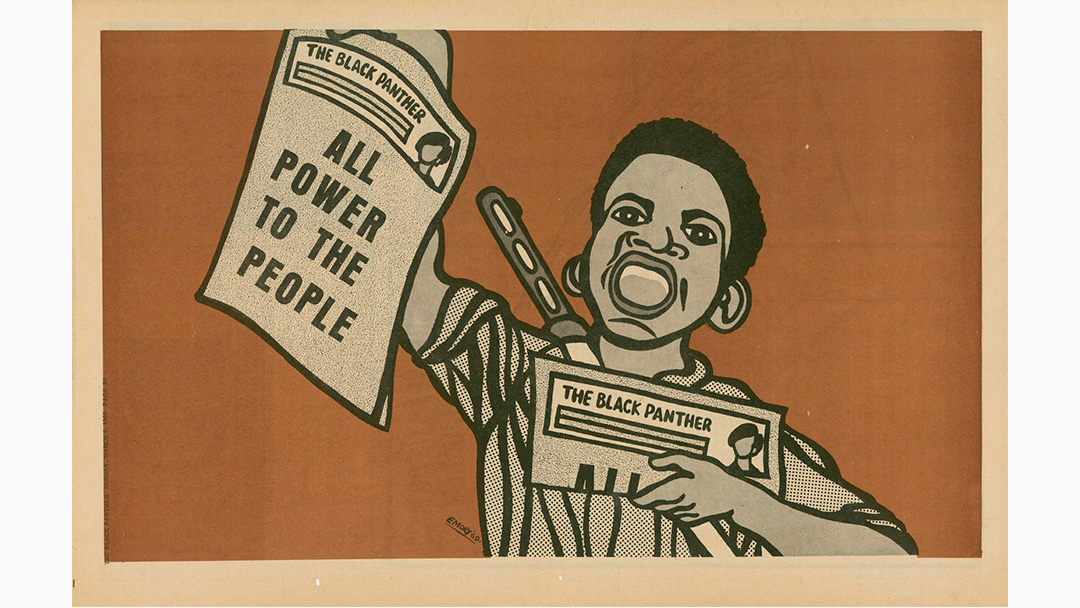 In the interview portion, UCR esteemed faculty member, John Jennings, and an undergraduate student, facilitated a conversation about Emory and the role and impact of the artist in the movement.

Emory explained that the art is not his, but it is for the people. “It was not a “Me Art, but a “We Art” based on collective participation. It was about the community being able to identify and see themselves, their family in the images. [When that happens] it becomes bigger than yourself.” 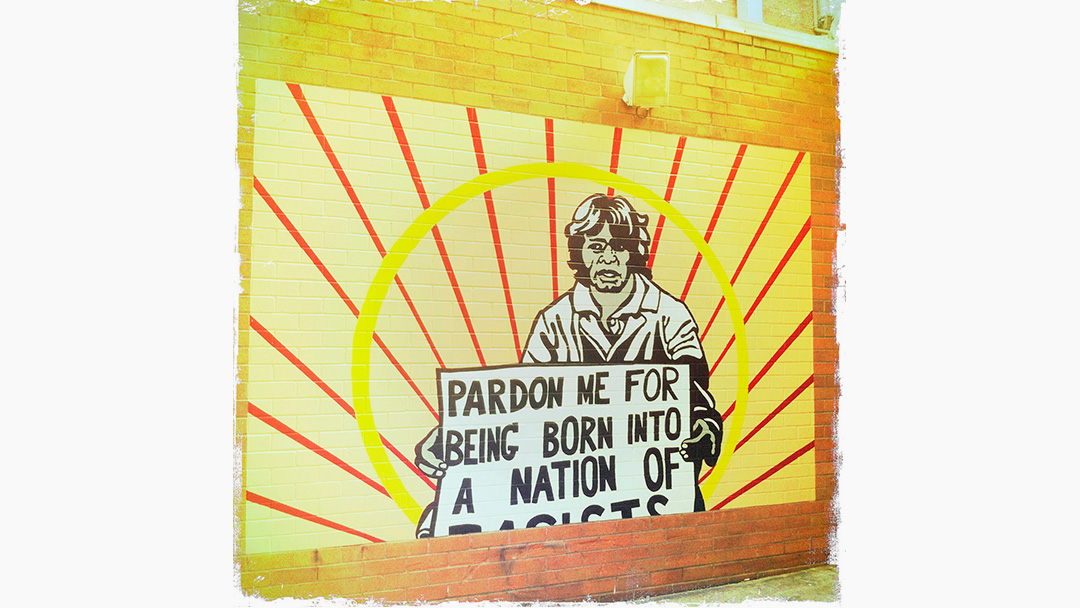 Douglas’ legacy reminds us of the importance of the artist in radical movements, and how they are able to fashion a language that transcends national and cultural affiliations because these struggles present in America, are found everywhere. He explained, “If you create art that creates Black joy, then it transcends the community because people can see in the art things that they’re trying to achieve and accomplish. When I went to Argentina… it came to me that what they could see in the art is what they were dealing with. Can you [create] art in a way that transcends and inspires others? You’re speaking a common language.”

Photos in Article: Emory Douglas and various illustrations he created for the Black Panther publication in the 70’s.