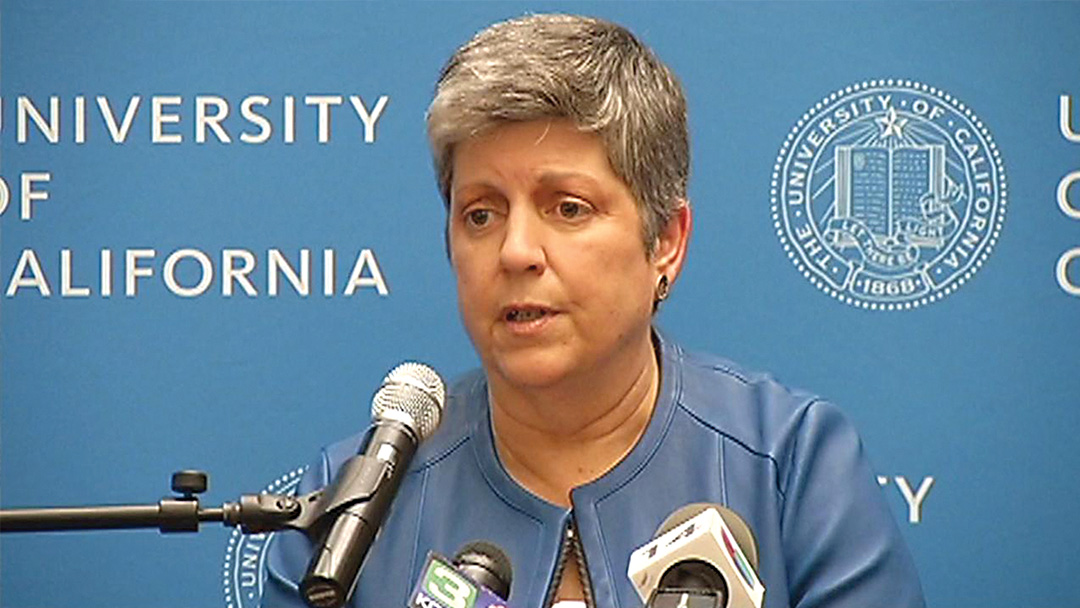 For the first time in twenty years the University of California Board of Regents has approved a budget plan that will not only keep the student fee at its current level, it will also reduce the rate of tuition by $60.

The board’s action reduces the annual costs to attend school at a UC campus from $11,502 annually to $11,442. The reduction reflects the end of a temporary surcharge originally implemented in fall 2007, as a  way to recoup damages from the loss of two earlier class-action lawsuits, Kashmiri v. Regents and Luquetta v. Regents. According to board officials, by fall 2018, nearly all costs associated with the damages will be fully recovered.

The involved class action lawsuits filed in 2003 and 2007 respectively, stemmed from claims made by students at UC’s professional schools which alleged the university had raised its tuition without sufficient notice. Although the university disagreed, it eventually lost both cases on appeal—it costs the university system nearly $100 million to litigate the cases.

Also, according to the regents, “The University plans to work closely with the incoming Governor’s administration and the legislature to develop a sustainable longer-term enrollment and funding model consistent with the University’s long-term goals of access, affordability, and excellence.”

In a recent two-day session, the Board of Regents approved an $8.7 billion spending plan for 2018-19 that included the tuition decrease.  The proposed budget also included funding to add 2,000 additional slots for California undergraduates, in addition to 500 additional openings for graduate student enrollment this fall.

The recently approved 2018-19 state budget will also provide the University with temporary, one-time General Fund appropriations that total $248.8 million to provide the university system with sufficient funds to cover projected increases in mandatory costs in 2018-19 without the need for a tuition increase and to make one-time investments in student success, restoring academic quality, etc., however additional funding approval will be required to maintain proposed levels of expenses beyond 2018-19.