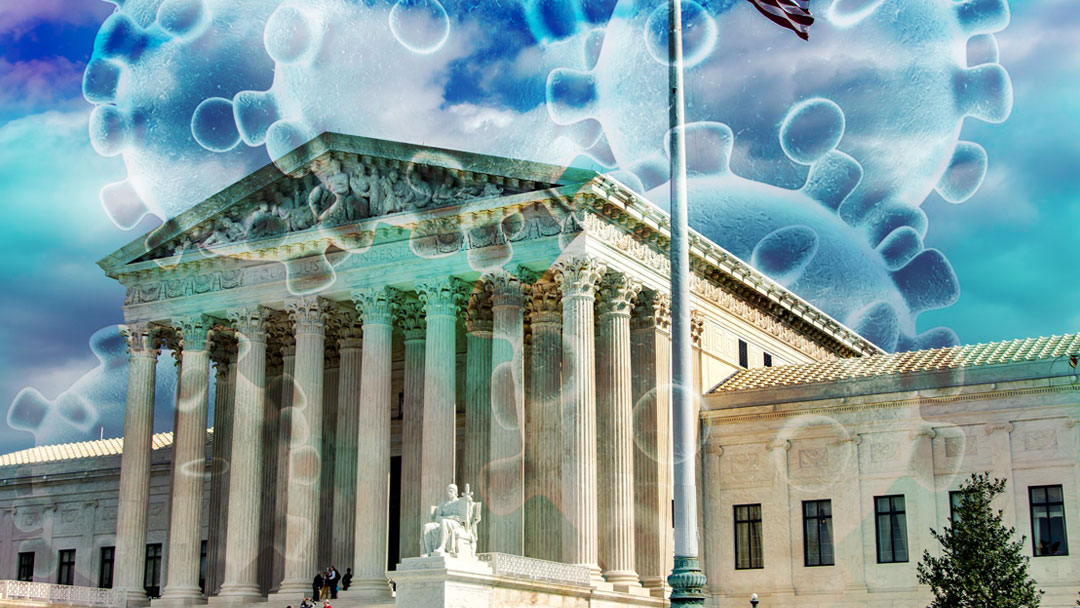 The U.S. Supreme Court has agreed to hear oral arguments by telephone in ten cases previously postponed due to COVID-19.

Now, for the first time in the Court’s history, it has agreed to the live audio feeds being publicly available in real time.

The Court previously refused to allow video coverage or live audio of oral arguments. Historically, recordings of the arguments were not placed on the Court’s website until the end of each week. The only exception to this process involved a limited number of high-profile cases, over the years, where the Court released the audio recording the same day.

The Brennan Center for Justice noted how, in years past, the Court has given several reasons for being open to live streaming arguments; including the possibility that some listeners might get the wrong impression from hearing various justices play devil’s advocate as attorneys presented their cases.

Among the cases the Court will hear remotely in May are cases that involve President Trump’s financial records and Chiafalo v. Washington, a case on “faithless electors.”

A “faithless elector” is someone who cast his/her electoral vote for someone other than the candidate of the party that they pledged to vote for; or who abstains from voting altogether. The petitioner in this case is claiming, “[A] state has no power to legally enforce how a presidential elector casts his or her ballot and a state penalizing an elector for exercising his or her constitutional discretion to vote violates the First Amendment.”

Thirty-two (32) states, including California, have state laws regarding “Faithless Electors.” Unlike some other states however, there is no penalty in California if an elector chooses to violate it.

The Chiaflo v. Washington case is significant because electors are expected to vote for their party’s presidential nominee, if he or she wins their state. Historically, however, there has always been a limited number of “Faithless Electors” who have voted different from their parties as a form of protest.

The problem with “faithless electors” is in a future election, where the race is very tight and enough of them decide to defect, it could conceivably impact the outcome of the election.

The nonprofit organization, Fix the Court, recently polled 1,000 Americans and 71 percent of the respondents supported the Supreme Court justices convening remotely to hear oral arguments during the COVID-19 pandemic; and at least 61 percent supported televising the arguments.