Trump is at it Again 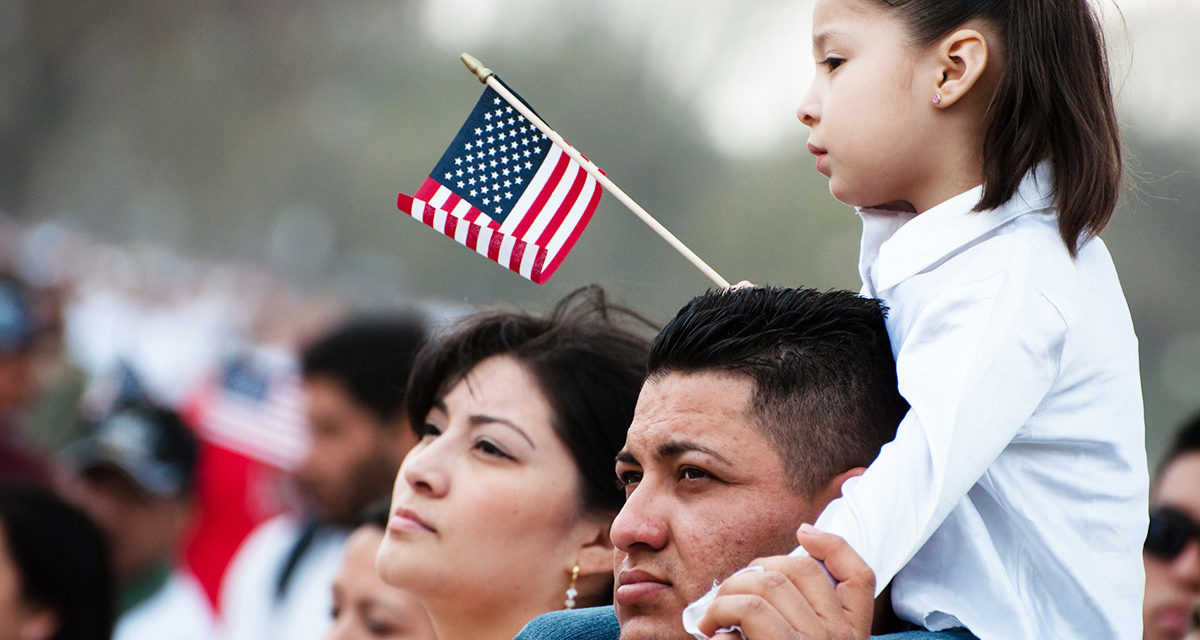 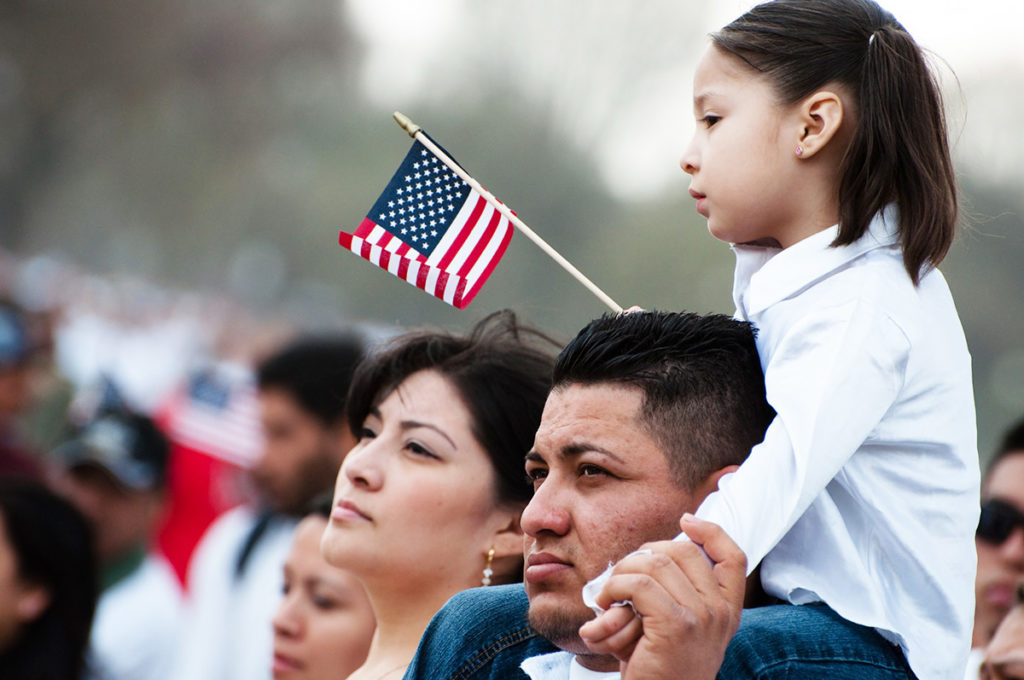 DAPA was designed to provide deportation protection for the parents of young people covered under Obama’s Deferred Action for Childhood Arrivals (DACA), which called for deferred deportation action for certain undocumented immigrants who came to the U.S. as children. It protects 790,000 young people.

Obama’s DAPA order, in addition to his proposed expansion of DACA, was expected to protect nearly four million parents and children from deportation. It also provided an opportunity to apply for a work permit.

Although the Trump administration cancelled DAPA and failed to expand DACA last week, at least he did not follow through on his campaign promise to eliminate the DACA program entirely.