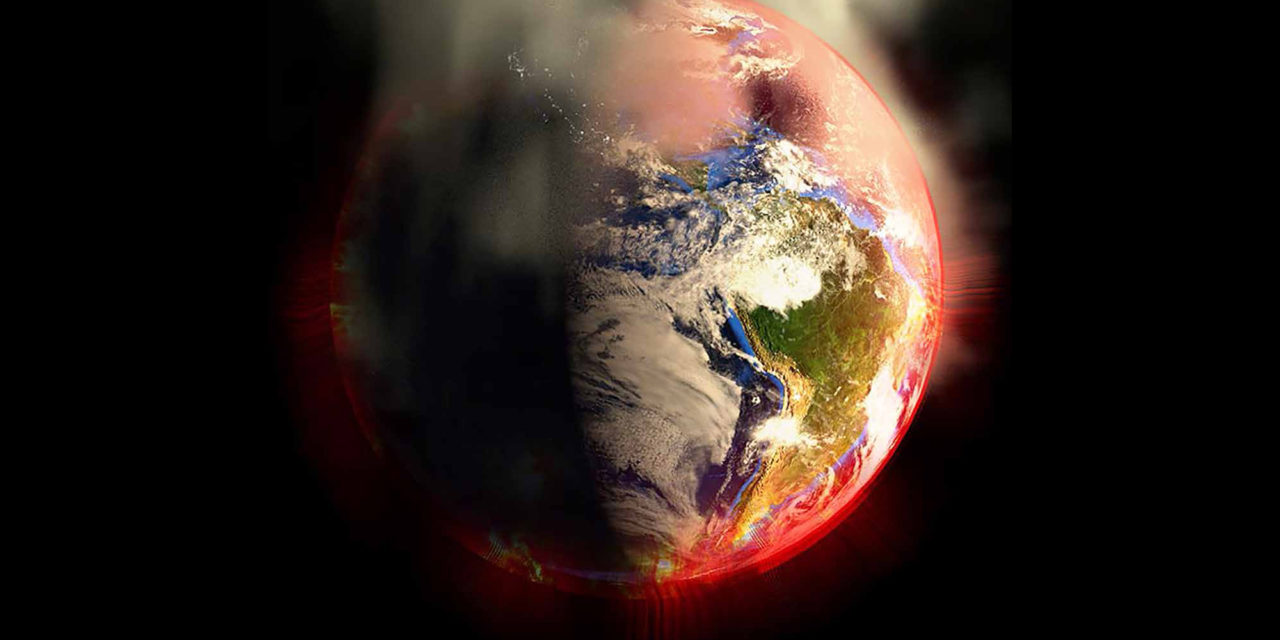 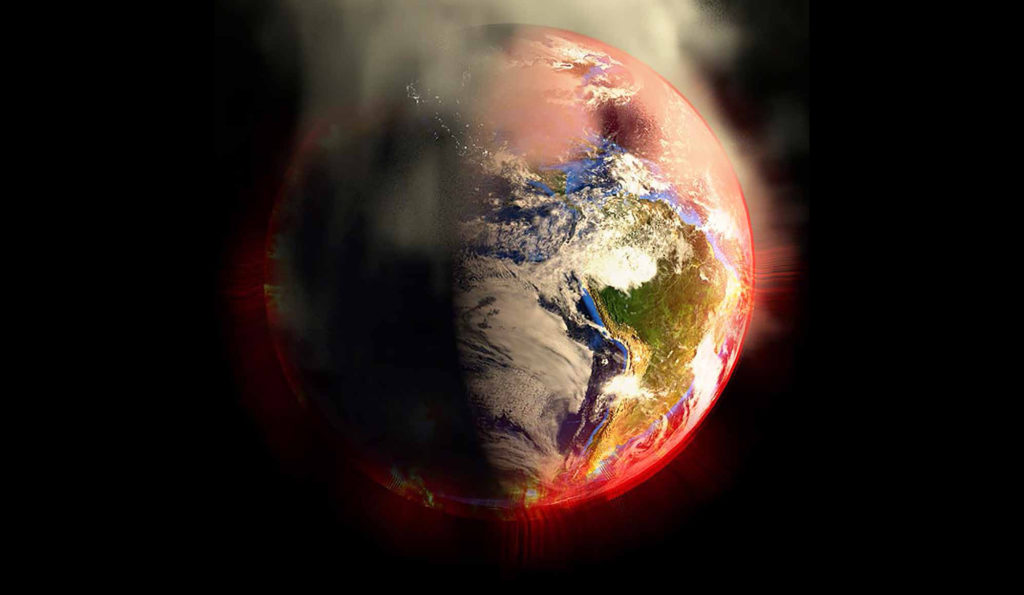 Regardless of political leanings, the inland region has a vested interest in climate change. Not only does the region continue to have some of the worst air quality in the nation, last year it rated fifth among the state’s metro areas in the category of solar jobs.

The inland region is not the only area caught in the crosshairs of the climate debate, and the quest to balance the need for jobs with environmental concerns.

Not surprisingly, a new survey showed less than a third of Americans support the president’s recent withdrawal from the Paris Climate Accord. The survey, published by HuffPost/ YouGov showed, “. . . just 28 percent of Americans approve of the decision to leave the agreement, while 47 percent (including some Republicans) disapprove,” and nearly a quarter of respondents stated they were unsure.

The survey further emphasized that 39 percent of respondents strongly disapproved of Trump’s action on this issue while only 19 percent strongly supported his decision to pull out.

Some congressional representatives were asked to comment on the president’s decision. U. S. Congressman Mark Takano, (D-41st Congressional District) said, “President Trump’s decision to withdraw the United States from the Paris Climate Accord will have severe consequences for our community that are both immediate and lasting.”

Takano continued, “In the short-term, the president is further undermining America’s credibility and relationships with our friends and allies around the world. In the long-term, the absence of American leadership on climate change will jeopardize the health of our planet for our children and grandchildren.”

He concluded, “It is ironic that under the doctrine of ‘America First’ the president has made a decision that will harm so many Americans for generations to come.” 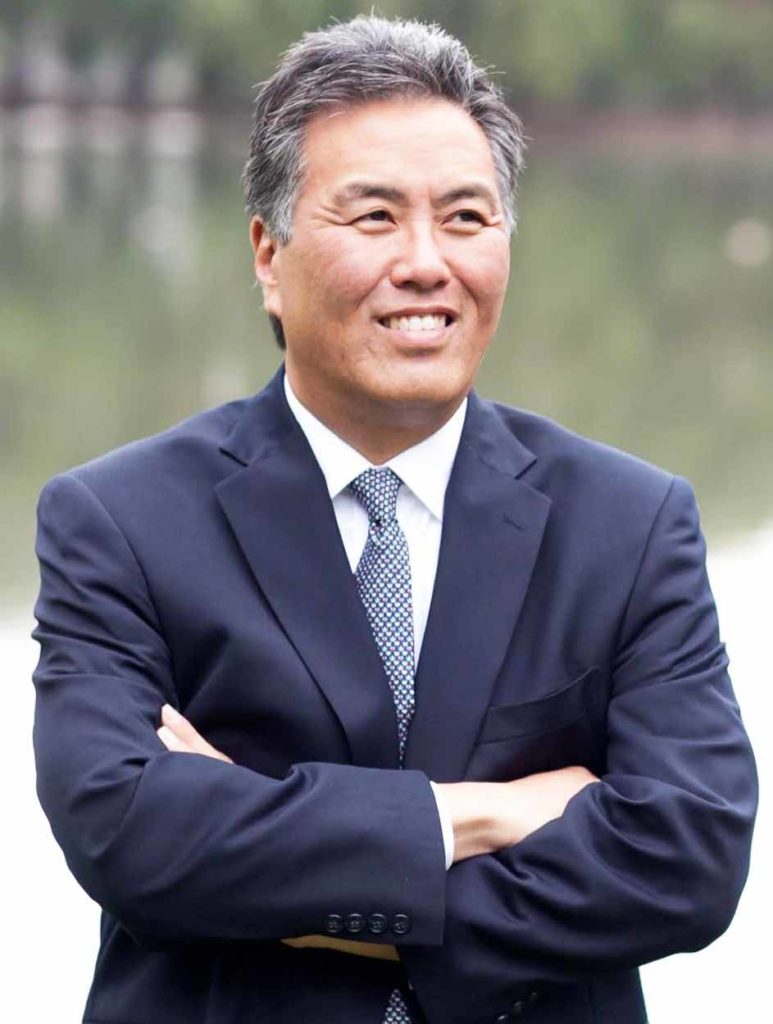 “President Trump’s decision to withdraw the United States from the Paris Climate Accord will have severe consequences for our community that are both immediate and lasting.” – US Congressman Mark Takano

U.S. Representative Pete Aguilar (D-31st Congressional District), also from the inland region, sstated, “The United States should be leading the global fight against climate change, not running away. Ignoring scientific evidence and shirking our responsibility to protect the planet for future generations is disgraceful and unravels years of progress. The president’s decision to withdraw from the Paris Climate Accord hurts our credibility in the international community and puts the sustainability of our environment and economy at risk.”

The Voice/Black Voice News also reached out to Congressman Ken Calvert (R-42nd Congressional District) by telephone and email but did not receive a response to our request for comment on the president’s decision to withdraw from the historic international climate agreement.

Some view the president’s decision to withdraw as purely political pandering to those among his supporters who still question the science behind climate change and/or man’s ability to mitigate that change through the thoughtful control/reduction of greenhouse gas emissions.

Other factors related to the president’s decision have left many environmentalists incredulous. Firstly, because the Paris Climate Accord engaged nearly all the nations of the world except Nicaragua, a country that felt the agreement did not go far enough, and Syria, currently embroiled in an unforgiving civil conflict under the weight of a brutal dictator, some believe America has now created tensions on the world stage. 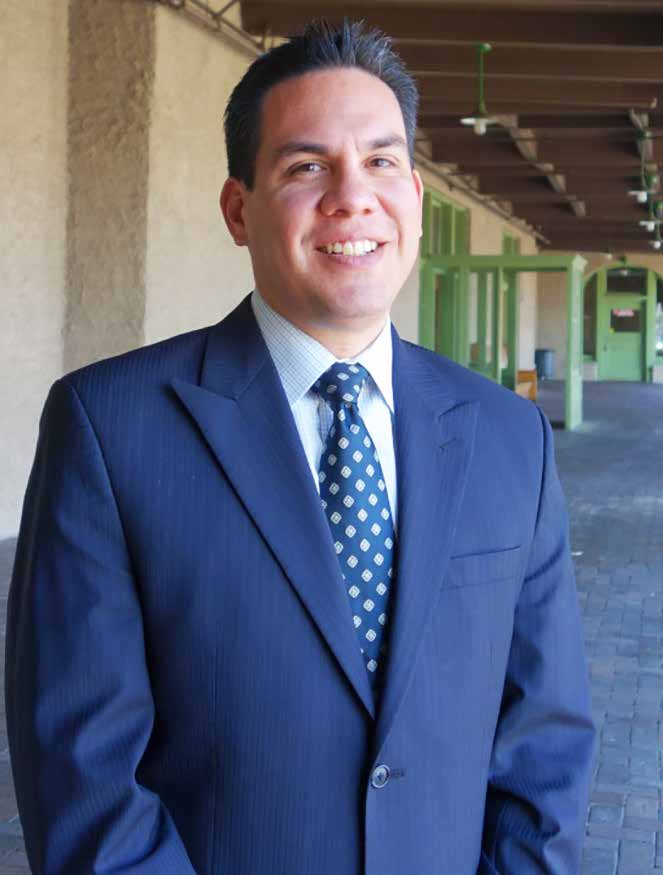 “The United States should be leading the global fight against climate change, not running away. Ignoring scientific evidence and shirking our responsibility to protect the planet for future generations is disgraceful and unravels years of progress…” – U.S. Representative Pete Aguilar

Secondly, the agreement had helped secure America’s role as the international leader on this issue—a position undermined by the president’s withdrawal. And thirdly, the agreement was strictly voluntary. In other words, emissions’ targets were set for each country by each country—with no consequences for noncompliance. The president had the ability to adjust America’s targets if he chose to do so, rather than arbitrarily withdrawing from the agreement and, according to some, damaging the nation’s credibility in the process.

Critics perceived the Paris agreement as altruistic, symbolic, and a wrong deal for America, but it was the strongest international acknowledgement to date that countries around the world understand and agree that there is a growing environmental climate change problem, man plays a role in it, and every country must do its part to save this planet.

The president and others who opposed the agreement claimed it was unfair that China and other countries had more flexibility than America regarding the release of CO2 emissions. However, they usually omitted the fact that these are “developing” countries working to bring their economies into the 21st century.

InsideClimateNews reported in 2013 that “China's population is four times larger than the United States and its emissions are close to double in size, but the average American is still responsible for twice as much greenhouse gas pollution as his or her Chinese counterpart.”

Also, critics of the agreement rarely acknowledged that America is responsible for 25 percent of the earth’s greenhouse gas emissions, even though it has less than five percent of the world’s population.

Most understand the president is working hard to keep campaign promises he made to supporters. Those promises not only included withdrawal from the Paris Climate Accord, but also renewed efforts to create jobs.

Regardless of President Trump’s beliefs about climate change, the premise of his argument for exiting the agreement was also deeply rooted in his commitment to create American jobs in the coal industry. Critics view his desire to revive the coal industry as an exercise in futility at the expense of the environment.

Jobs in the coal industry have declined for at least three decades according to the Bureau of Labor Statistics, compared to a January report by the Environmental Defense Fund which estimated “sustainability now collectively represents 4 to 4.5 million jobs in the U.S., up from 3.4 million jobs in 2011.”  Solar alone now accounts for nearly 260,000 energy jobs in America.

At America’s current rate of consumption, it is estimated there are enough coal reserves in the nation to last approximately 258 years. However, scientists have also estimated that the world will reach a climate tipping point by 2036. That is the year world temperatures are forecasted to reach 2 degrees C above normal. A point in time many experts claim will be too late to reverse the world’s accelerated warming trend and a massive, unstoppable increase in temperature.

Last year, the world’s average temperature was 0.94 degrees C above twentieth century temperatures. NOAA and NASA showed that global temperatures hit a record high for the third straight year in 2016, and the warming trend is accelerating.

The U.S. cannot exit the Paris Climate Accord until Nov. 4, 2020, one day after the next presidential election. In the meantime, those concerned about the rising climate must look to governors, mayors, state and local legislators, and themselves to make a difference.