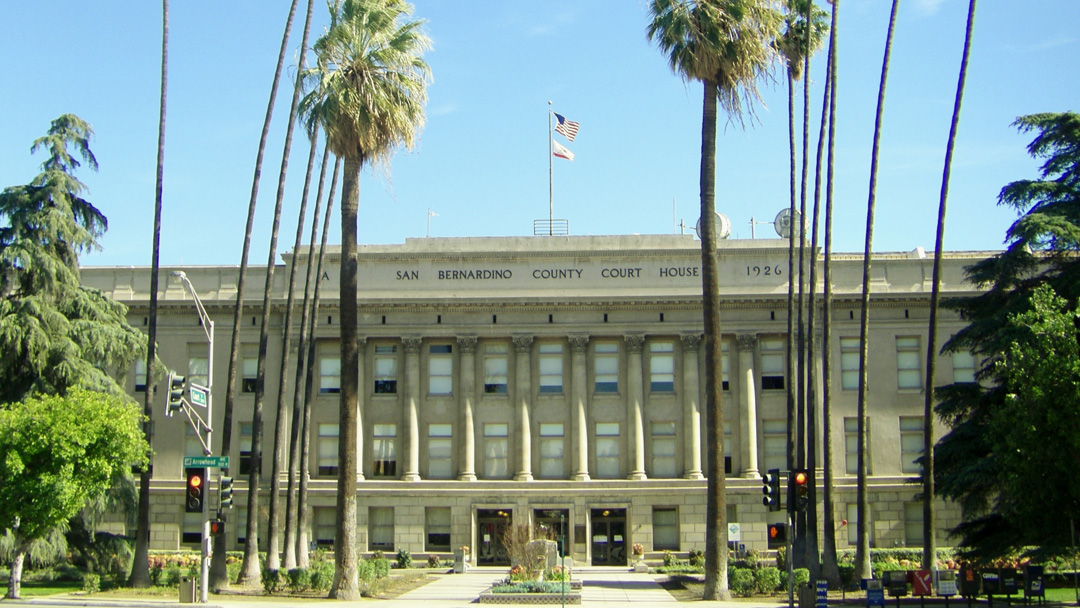 “Sometimes I still wonder why things happened the way they did.”
-Brain Injury Magazine

Beginning Friday, Jan. 15, the California State University system will begin to defend itself in a $25-million case being described as possibly the largest civil trial in San Bernardino County since the onset of the coronavirus pandemic.

The case is rooted in an incident from Sept. 26, 2018 when Marissa Freeman—who, at the time, was a 19-year-old student at California State University San Bernardino (CSUSB)—allegedly sustained brain and organ damage while participating in a class assignment.

That day as part of her Kinesiology class assignment, Freeman and her classmates were required to take a run (approximately 5K) through the school campus during which she purportedly suffered a heat stroke and collapsed. The jog was part of a physical fitness test on the first day of class.

Weather reports the day of the incident indicate temperatures reached a high of 93 degrees. According to court documents, her brain injury was so severe she now requires around-the-clock care.

In late January 2019, Freeman filed suit naming CSU and her Kinesiology professor, Angel Castro, as defendants. She claimed they not only failed to protect and warn her of the dangers of exercising in the heat, but also failed to provide medical care in a timely manner. Freeman’s attorney has noted there were other students who had no experience running long distances in hot weather. Freeman further accused CSU of negligence in how it hired and trained its employees.

“The temperatures were very high and presented a serious risk of heat stroke to any participants in an athletic event outdoors,” court documents described the alleged conditions that fateful day. “Other students in the class witnessed Freeman faint and collapse to the ground and went to inform Castro and others of Freeman’s serious condition.”

The documents further declare “(i)t was only after Freeman had been laying on the ground for a substantial amount of time that any aid and/or paramedics arrived.”

CSU has denied any liability for Freeman’s condition claiming in court documents the heat stroke was the result of the student overexerting herself. The school also claims the students were advised by the instructor to jog or walk at their own pace, to hydrate, stop for shade and not to push themselves.

The case became more complicated when CSU cross-sued the first responders and medical team at the hospital who treated Freeman advising it was their negligence in treating Freeman that supposedly caused her injuries, not the actions of the class instructor who made the jogging assignment.

Late last year CSU made an emergency request to delay the start of the trial claiming it had the potential to become a COVID-19 super-spreader event according to a report by the Southern California News Group. The request made its way to the California Supreme Court. However, on Nov. 24, the court denied the request and the case moved forward with the selection of a jury.

Provided the case precedes on Jan. 15 as planned, court officials have assured precautions are in place to guard against COVID-19. They include the installation of  plexiglass dividers to separate staff from witnesses.

Court documents also indicate witnesses who do not wish to appear in person will be allowed to testify remotely via Zoom.

When the case goes to the jury for deliberation those activities will occur in the courtroom itself rather than a smaller deliberation room to allow for adequate social distancing. The trial is expected to last approximately six weeks.

In addition to seeking a minimum of $25 million in economic damages, Freeman also seeks additional damages for pain and suffering.