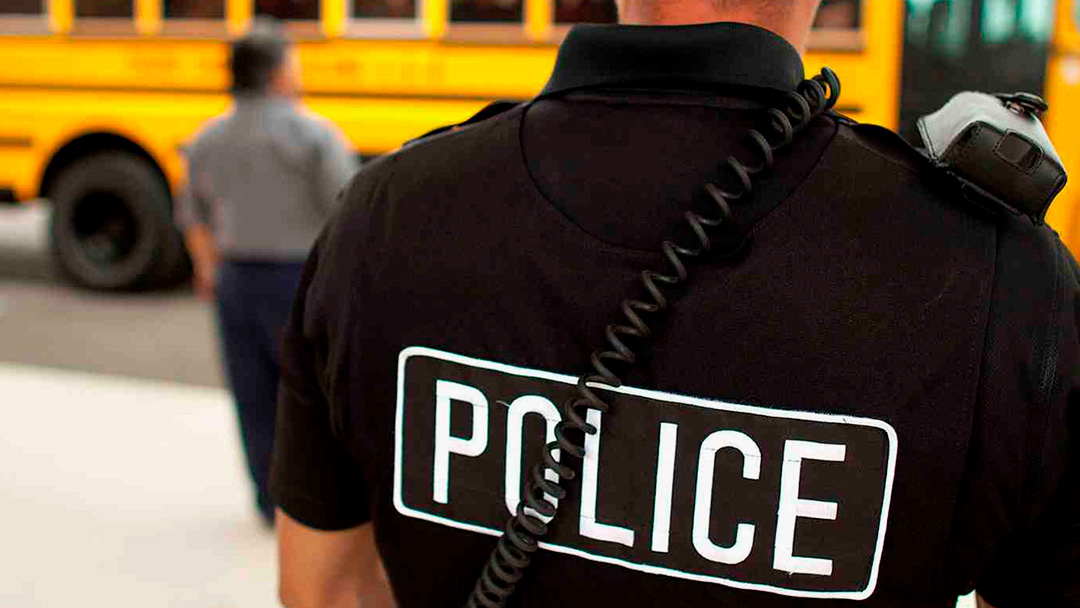 “We have very significant concerns that YAT (Youth Accountability Team) probation operated as a racist program.  Many of its processes and consequences violate the Constitution and disproportionately impact Black and Latinx youth.”
– Linnea Nelson, Staff Attorney – ACLU Education Equity

The Youth Accountability Team (YAT) was largely welcomed when introduced in 2001, in the hopes it would be an effective diversion program to assist at-risk youth and hopefully deter them from being pulled into the dreaded school to prison pipeline that derails the lives of far too many Black and Brown youth.

Now, a case against YAT is being stewarded through the courts by the American Civil Liberties Union (ACLU). One of their attorneys recently discussed the case with The IE Voice/Black Voice News.

Part 1 of this story (of the same title published May 16), explained the genesis of program, the millions of dollars in state funding that continues to support it, and the impact it is having on the lives of hundreds, if not thousands, of primarily Black and Brown youth. It appears rather than deterring youth from the school to prison pipeline it may instead be fueling it as the class action suit has alleged.

Although Riverside officials were offered an opportunity to comment on/defend the program to readers in response to the allegations levied against YAT, they refused the opportunity and declared, “We are unable to provide any additional information regarding pending litigation.”

Linnea Nelson, an Education Equity Staff Attorney with the ACLU expressed the sentiments of her team who is presenting the case on behalf of the “class” of parents and students covered by the suit.

“YAT is a terribly punitive and ineffective law enforcement program,” she responded when asked about the motivation for the suit and why they believed the program is not effective and should be challenged in the courts.

“It forced children to be under probation supervision for engaging in normal, childish behavior and funneled them into the criminal justice system.  These children would almost certainly never have been involved in the juvenile justice system in the first place, so it is impossible to say that the program is effective.” According to Nelson if the kids never committed a crime in the first place how can the county declare the program successful when those same children, “didn’t commit offenses in the future? That’s like selling tiger repellant and saying it’s effective because there are no tigers around,” she concluded.

Last week’s article highlighted the ACLU’s assessment that more than “four hundred county children are misled and coerced into being on YAT probation each year.” As a result, nearly 13,000 local children were placed on YAT probation between the years 2005 and 2016.

Children as young as first graders have been referred to YAT.  In another case mentioned by the ACLU, “[A] Black eighth-grader was referred to YAT probation for ‘engaging in profanity and willfully defying authority.’”

Nelson stressed how these are just a couple of examples of what their organization has determined to be, “[Widespread practices that pushed children into the juvenile justice system rather than diverting them away from it.”

She continued, “Students who have never been in the system and who have not committed any crimes were forced into high pressure meetings with DAs and probation officers without any attorney guidance or other due process protections.” She added, “We have uncovered significant civil rights violations and those must be addressed and remedied to move forward.”

This reporter sought interviews with some of the ACLU’s youth clients to provide an opportunity for them to share their experiences directly, however Nelson was unable to facilitate connections with any of those impacted. As she explained, “[U]fortunately, the posture of our litigation is now such that I can’t reach out directly to the Public Defender’s office because his office is part of the county, which is a represented party in the litigation and my communications related to this litigation must now go through the county counsel’s office.

Although Nelson suggested reaching out directly to the Juvenile Division of Riverside County’s Office of the Public Defender for such interviews, as noted above the county spokesperson at the advice of county counsel, had already made it clear to The IE Voice/Black Voice News there would be no comments because the matter involves an ongoing legal case.

However, an attempt was made to schedule an interview with one of the Public Defenders in the Juvenile Division working with youth assigned to YAT. Although messages were left, the calls were not returned by the time of publication.

As the class action case moves forward, Nelson commented on the ACLU’s objective regarding a potential outcome. “We are not seeking to end true diversion opportunities for youth out of the juvenile justice system [in Riverside County],” she explained, “but instead, support better procedures for enrolling youth and for programs to be offered to youth who are truly at risk of a juvenile court petition.”

Adding, “We support other programs that actually support youth and keep them on the right track, such as educational resources, tutoring programs, increased access to counseling, and mentoring programs.”