Tracking California’s Census Response Rate – Who’s Ahead and Who’s Behind? 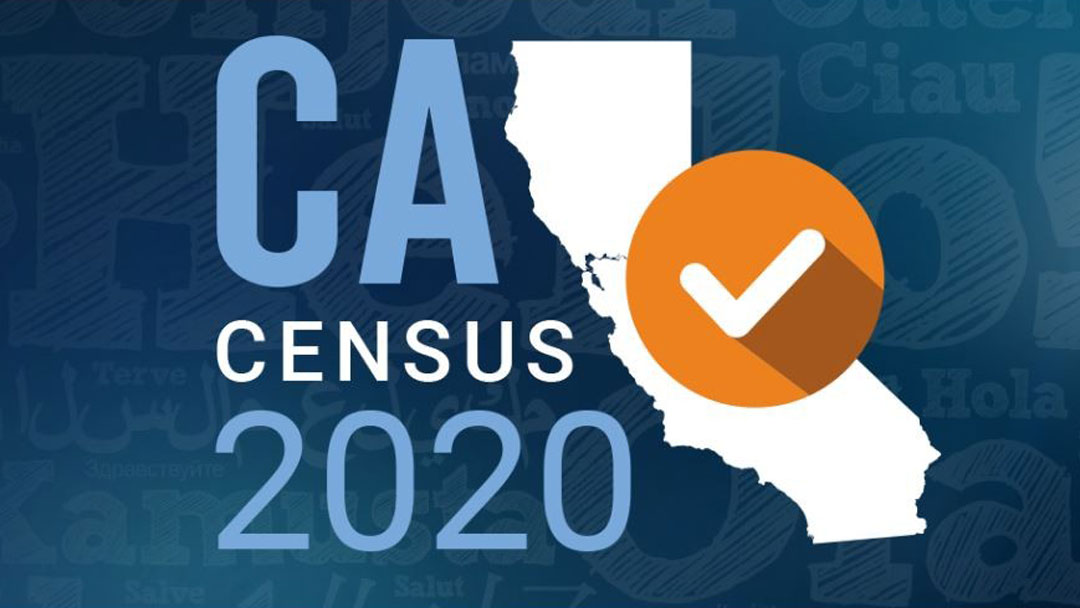 Less than a month after the first invitations to participate in the 2020 census were mailed out, 44.8% of California’s known households have completed the questionnaire, putting the Golden State just slightly behind the country’s 45.1% rate. This despite the fact California has 11 million people considered “hard to count” — the most of any state.

California budgeted $187.3 million for census outreach efforts to get everyone counted. It’s ahead of New York, which also dedicated tens of millions to outreach efforts. Texas, by comparison, made no statewide expenditures.

With counting set to continue into August, California at 41.8% ranks 20th in how many households have filed by Internet. The national rate (2020census.gov/en/response-rates.html#) for Internet responses  — the Census Bureau’s preferred response methodology—is currently 39.9%.

Major cities also typically are more challenging to enumerate. In California, that’s holding true for San Francisco and Los Angeles; but besides San Diego and San Jose, Oakland and Berkeley, too (both at 49.2%) are also doing better than the state as a whole.

As in 2010, California’s lowest response rates are coming from the counties along the Nevada border. In Sierra County, just west of Reno, only 4.9% have responded so far. In 2010, when only 44.1% of that county’s households responded, it ranked as the state’s second-most underpopulated county. Alpine County had the state’s lowest record 10 years ago, with just a 20.2% response rate. So far this year, it’s at 9.8%.

But some counties are much more populous than others. Even if Riverside County, the fourth-most populous in the state, ultimately reports at 80%, the number of people still not counted will exceed the entire population of Alpine County to the north.

When it comes to the census’ first-ever use of the Internet as a way to be counted, the Central Valley has so far trended more toward using mail and telephone methods than have other regions of the state. The Internet is still the primary way people respond, but in Sacramento County, 2.1% of households have used other ways. In Riverside and San Bernardino counties, it’s 4.1% and 4.7%, respectively, and 8% or more in Fresno, Kern and Merced counties as well as 10.7% in Tulare also responded using alternatives to the Internet.

The census is not yet reporting on response rates based on ethnicity, but Indian Country, with 100 state-recognized reservations or rancherias in California alone, shows there is much to be done — rates are neither strong nor consistent.

If yours is a household not yet counted, you can change that by going to: my2020Census.gov or calling (844) 330-2020. Starting in May (subject to changes that may result due to the impact of COVID-19) and continuing through Aug. 14, the Census Bureau will send out enumerators to knock on the doors of households that haven’t responded. The enumerators will visit to get the data that determines, among other things, political representation and up to $1.5 trillion in annual federal spending for more than 300 programs. Visit https://tinyurl.com/Census-directedUSspending to learn more about how federal spending is allocated based on census data.