Toxic Care: This is how we treat the most vulnerable among us 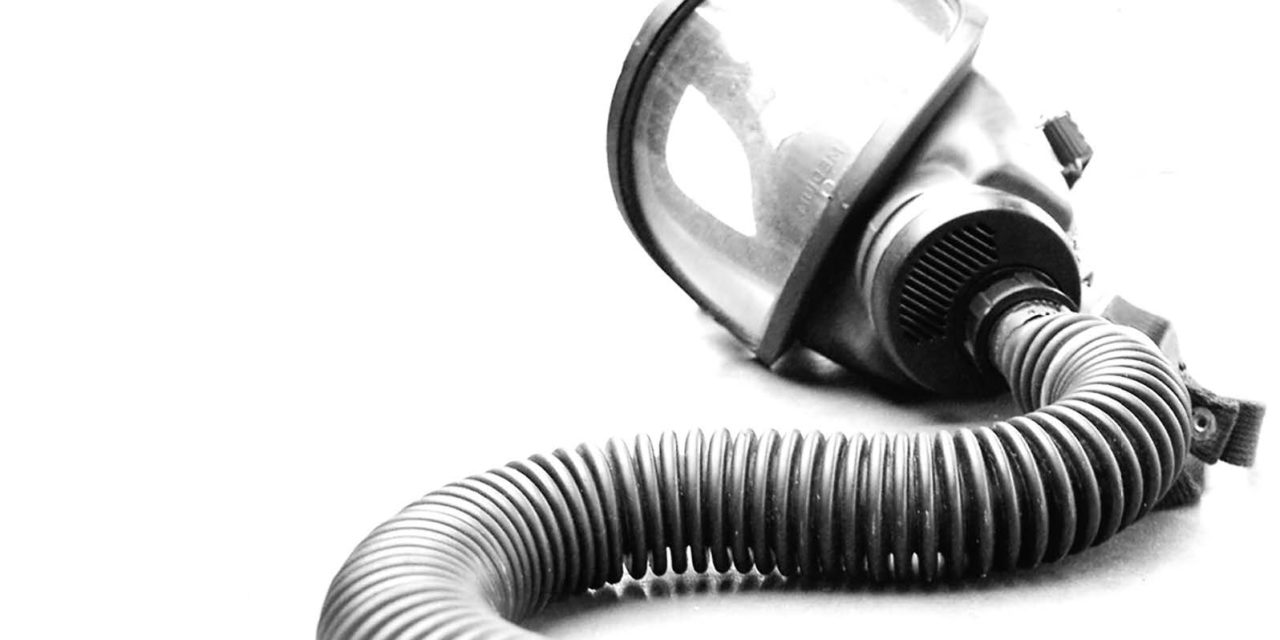 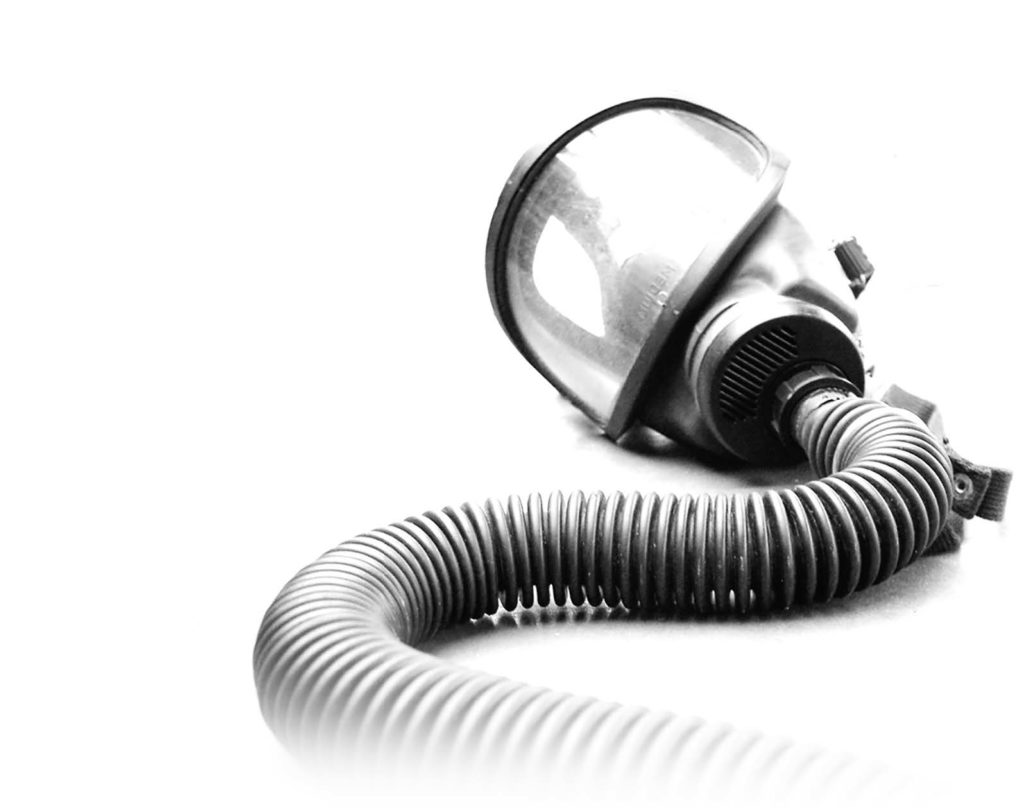 In America, seven out of every 10 Americans are only one paycheck away from homelessness. It often happens unexpectedly and can often result from events that are both tragic and life-changing. For example, the loss of a job, a serious illness, or as was the case for one long-term Riverside resident and single mother—a collision of both. For this story, we will call her, Candice.

In 2016, the U.S. Department of Housing and Urban Development estimated that 26 percent of the nation’s homeless lived in California, many of them in the inland region. Also in 2016, The Atlantic Magazine reported, “Housing is so important to health, that those without a home, die decades younger than those with a home.” And, for someone in Candice’s vulnerable condition, the risks of morbidity as a homeless person, are even greater.

“I was diagnosed with kidney disease as a teenager,” Candice explained during an exclusive interview with the Voice/Black Voice News. “I had my right kidney removed in 1987. In 2001, they noticed a decline in the function in my left kidney so I had to start having stents put in my kidney to prevent blockage. In 2004, I went on a transplant list, then started dialysis, I think, at the end of 2005.”

On January 13, 2008, Candice had a kidney transplant. She currently suffers from Stage IV kidney disease. Her current level of kidney function is 20 percent, when it declines to 10 percent according to Candice, she will be forced to resume dialysis treatment. With kidney disease one can experience fatigue, muscle cramps, nausea, vomiting, appetite loss, easy bruising, itching and shortness of breath.

For ten years, Candice worked in the purchasing department of a local Riverside County Hospital. Over time however, due to declining health, Candice eventually lost her job.

“In November 2015, we were evicted from the apartment complex where I had lived for 20 years and seven months,” she shared. At the time of the eviction, Candice was sick and waiting to be approved for permanent disability. She held no animosity toward her landlord, he had worked with her for as long as he could. Sick and homeless with no place to go, “The school district referred me to Riverside’s Rapid Rehousing Program.”

Across the country, Rapid Re-Housing programs are considered an intervention designed to rapidly connect, “families and individuals experiencing homelessness to permanent housing through a tailored package of assistance that may include the use of time-limited financial assistance and targeted supportive services.”

Candice applied for the program and was sure to explain her weakened health status. Once approved, she said, “I then had to look for my own place.” Contrary to the program’s fundamental goal of rapid rehousing to reduce the amount of time a person is homeless, “It took me four months for find a place,” Candice lamented.

In early March 2016, Candice found a rear unit behind a property located along Mission Inn Avenue in Riverside. She notified her homeless contact with the City of Riverside who qualified the Landlord, completed the property inspection and authorized Candice and her family to move in.

Although Candice had finally managed to secure housing for herself and her children, living conditions at the property were less than ideal and begged the following question: Why would officials allow a homeless single mother who was also a kidney transplant survivor with stage four kidney disease and her children, to take possession of and/or remain in a housing at government expense, that within just a little more than a month of Candice taking possession of the property on March 18, 2016, the Santa Ana Regional Water Quality Control Board (SARWQCB) notified local officials in correspondence dated April 25, 2016, that the site (where the Candice’s residence and others were located) within the Marketplace Brownfields Study Area of Riverside was being transferred to the Department of Toxic Substances Control (DTSC)?

The entire site, according to SARWQCB and DTSC, is approximately seven acres in size and composed of multiple parcels bounded by Commerce Street to the northwest, Mission Inn Avenue/Seventh Street on the southwest, and by Fourth Street on the northeast.

According to the Environmental Protection Agency, “A Brownfield is a property, the expansion, redevelopment, or reuse of which may be complicated by the presence or potential presence of a hazardous substance, pollutant, or contaminant.” The actual presence of contaminants on such property must be investigated and determined by an Environmental Site Assessment (ESA).

The 1980 Comprehensive Environmental Response, Compensation and Liability Act made the purchaser of any real property in such areas liable for any contaminants on the property. As a result, an ESA assessment is considered a practical necessity for any potential buyer of property, who of course, would want to avoid any liability for the clean-up of any contaminant found there.

The Marketplace Brownfields Study Area that included the property on Mission Inn Avenue where Candice and her sons resided, is comprised of 26 parcels that were grouped into 23 areas based on parcel configuration ownership and historical use. 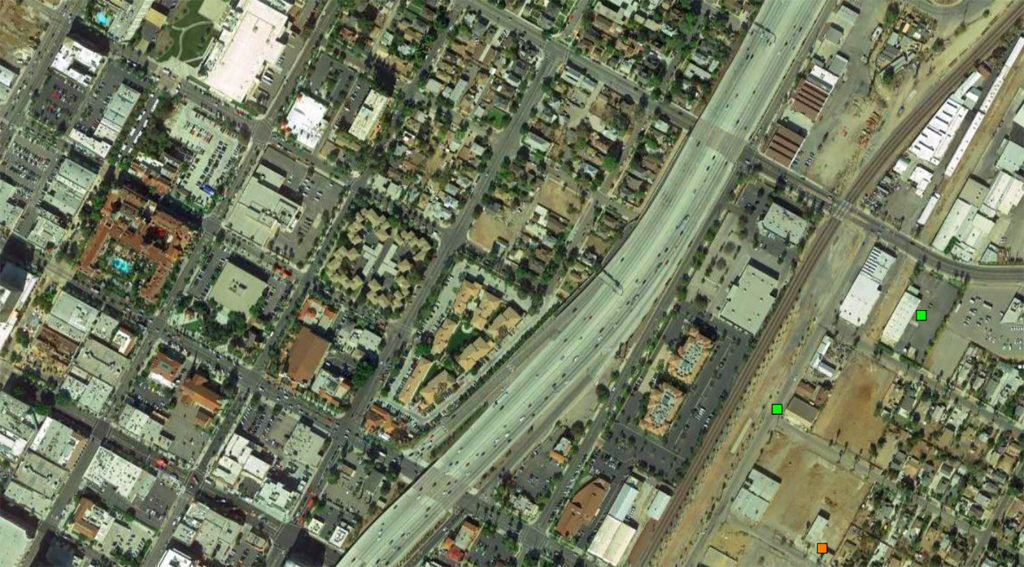 The SARWQCB letter also included the following statement, “A Preliminary Environmental Assessment (PEA) Report completed for the Site indicated elevated levels of lead, polychlorinated biphenyls (PCBs), and polyaromaic hydrocarbns (PAHs).” The PEA also included activities to assess potential impact from the site on offsite residential properties like the one occupied by Candice and her children.

According to the Mayo Clinic, exposure to even low levels of lead can cause damage over time, especially in children. The greatest risk is to brain development, where irreversible damage can occur. Higher levels can damage the kidneys and nervous systems in both children and adults. Very high lead levels may cause seizures, unconsciousness and death. Potential exposure to lead for someone with Candice’s tenuous health status particularly concerning her kidneys, could ostensibly be dangerous.

Both the International Agency for Research on Cancer and the Environmental Protection Agency have classified PCBs as a probable human carcinogen. In addition, the National Toxicology Program as well as the National Institute for Occupational Safety have concluded PCBs are likely to cause cancer in humans.

Regarding Polycyclic Aromatic Hydrocarbons (PAHs), the Centers for Disease Control Agency for Toxic Substances and Disease Registry noted, “The most significant endpoint of PAH toxicity is cancer.” The agency also noted how difficult it is, “to ascribe observed health effects in epidemiological studies to specific PAHs because most exposures are to PAH mixtures.” It did confirm however, the existence of increased incidences of lung, skin, and bladder cancers have been associated with occupational exposure to PAHs.

Nearly a year after Candice and her family were settled in the Mission Inn Avenue property, the Department of Toxic Substances Control reviewed a Preliminary Environmental Assessment (PEA) Report dated February 27, 2017, for the Marketplaces Brownfield Area’s Riverside Scrap Iron and Metal located next to Candice’s residence. The letter, copied to the City of Riverside, presented the PEA’S offsite sampling results and conclusions. The report noted, “Based on the analytical results, several soil samples were detected at concentrations that exceed the Residential Screening Levels for lead, PAH and PCBs near site boundary.” Concerning the property where Candice and her children resided, specific locations on the property were found to contain high levels of lead.

Sadly, and inexplicably, Candice was never advised of the potential health dangers at the Mission Inn address by either the City of Riverside or her landlord. This revelation by itself is concerning, but it was not the only indignity/frustration endured by Candice and her sons while they resided at the Mission Inn Avenue location.

During the period of just over a year that the family remained in the property, Candice kept a detailed journal backed-up by a series of emails, telephone calls and Voice Mail messages to her case manager(s) with the City of Riverside. During that year, Candice was in continuous battle with her landlord because he repeatedly violated a state law that requires a 24-hour written notification to enter an occupied rental property.

As a single mother, Candice expressed concern to both the landlord and the city of his continued, attempted violations of this requirement.

This problem with the landlord began as soon as Candice moved her family into the property. “That same night, the owner texted and asked me to open the gate at 10:00 p.m. I told him he was supposed to give me 24-hour notice and I did not appreciate it.” Candice said she was later told by neighbors that he allegedly likes to rent to single women for that reason.

Despite constant complaints and arguments with the landlord regarding his continued disregard of the law in this area (including a call to the local police one evening) and ongoing complaints to the city regarding his failure to comply, throughout that year, he never changed his behavior. Yet, this was not the only issue Candice and her family confront during their time on Mission Inn Avenue.

Next week, The Voice/Black Voice News will tell the rest of Candice’s story.