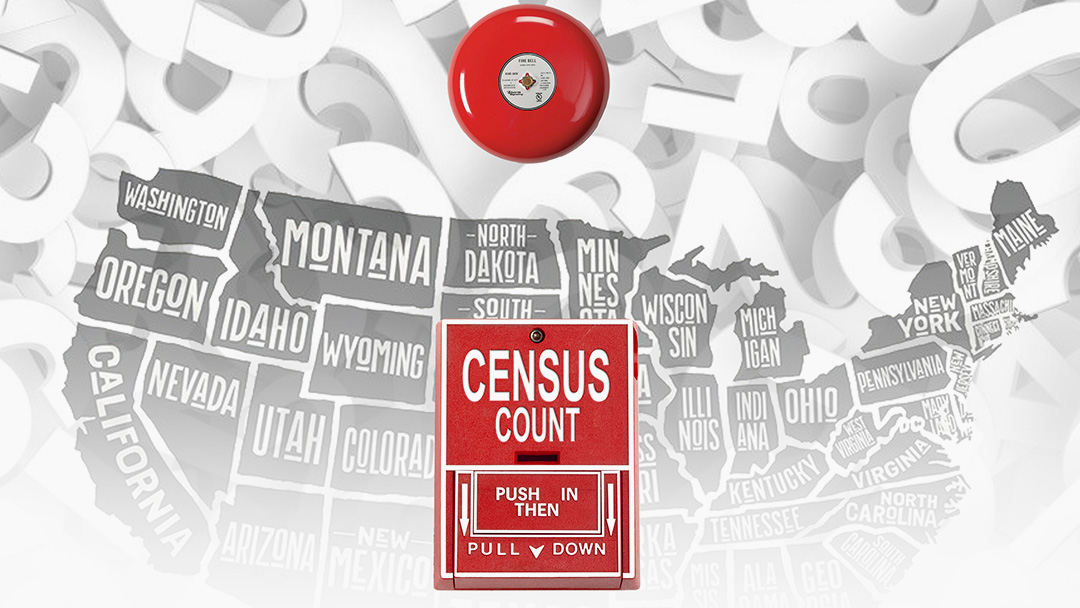 With the United States about to begin its monumental task of counting everybody in the country once every 10 years, the House Oversight Committee held a hearing on Thursday, Jan. 9, to see what the Census Bureau is doing to avoid overlooking so-called “hard to count” communities.

Arturo Vargas of the National Association of Latino Elected Officials objected to the “hard-to-count” designation: “What makes people hard to count are the enumeration strategies.”

For instance, he said, all outreach efforts to Latinx residents are in Spanish. And despite the Supreme Court barring the proposed addition of a question about everyone’s citizenship, the Census Bureau, he said, is squandering its “trusted brand” status by forbidding staff from discussing what has become a very alarming concern, particularly in ethnic communities.

“As crucial count gets started, experts fear many will be missed.”

Vargas was joined at the committee hearing dais by Marc Morial of the Urban League, Vanita Gupta of the Leadership Conference, John Yang of Asian American Advancing Justice, Kevin Allis of the National Congress of American Indians and Darrell Moore of the Center for South Georgia Regional Impact.

In her initial remarks, Gupta cited the Census Bureau’s slow pace of hiring for the enormous task: “The Census Bureau has acknowledged that it’s way behind. It needs more applicants in all 50 states.”

This year, the Census Bureau is optimistic that computerizing the primary response mechanism for the first time will help minimize the expense of tabulating printed questionnaires and paying enumerators to knock on the doors of non-responders.

But it also is doing all its hiring online, which has depressed interest, and is having to compete in a relatively strong job market as compared to the run-up to the 2010 Census. Other reasons cited for the hiring lag include that, as the first census to prioritize online responses, enumerators have to be comfortable with tech tools. And the hiring and onboarding process, including background checks, has been so drawn out that applicants have drifted off in pursuit of other opportunities.

Vargas, like others, recalled the troubled rollout of the healthcare.gov website set up to enroll people in the Affordable Care Act and recommended that the Census Bureau be ready with plenty of paper questionnaires in case the online response rate falls short of expectations.

Even in its rosiest predictions, the Census Bureau still only expects about a 60 percent initial response rate via online questionnaires, Morial noted. For African American men, 40 percent is probably more realistic, he added.

Yang criticized census hiring for being slow and “inconsistently inclusive” in its diversity. He cited the chilling effect of the failed citizenship question proposal, which makes it even more important that enumerators and partnership specialists be culturally competent.

He also noted that the written questionnaire, available only in Spanish or English, excludes Asian Americans, the fastest-growing minority group in the country. Yang did, however, single out for praise the recent announcement of media campaigns in Hindi and Urdu. 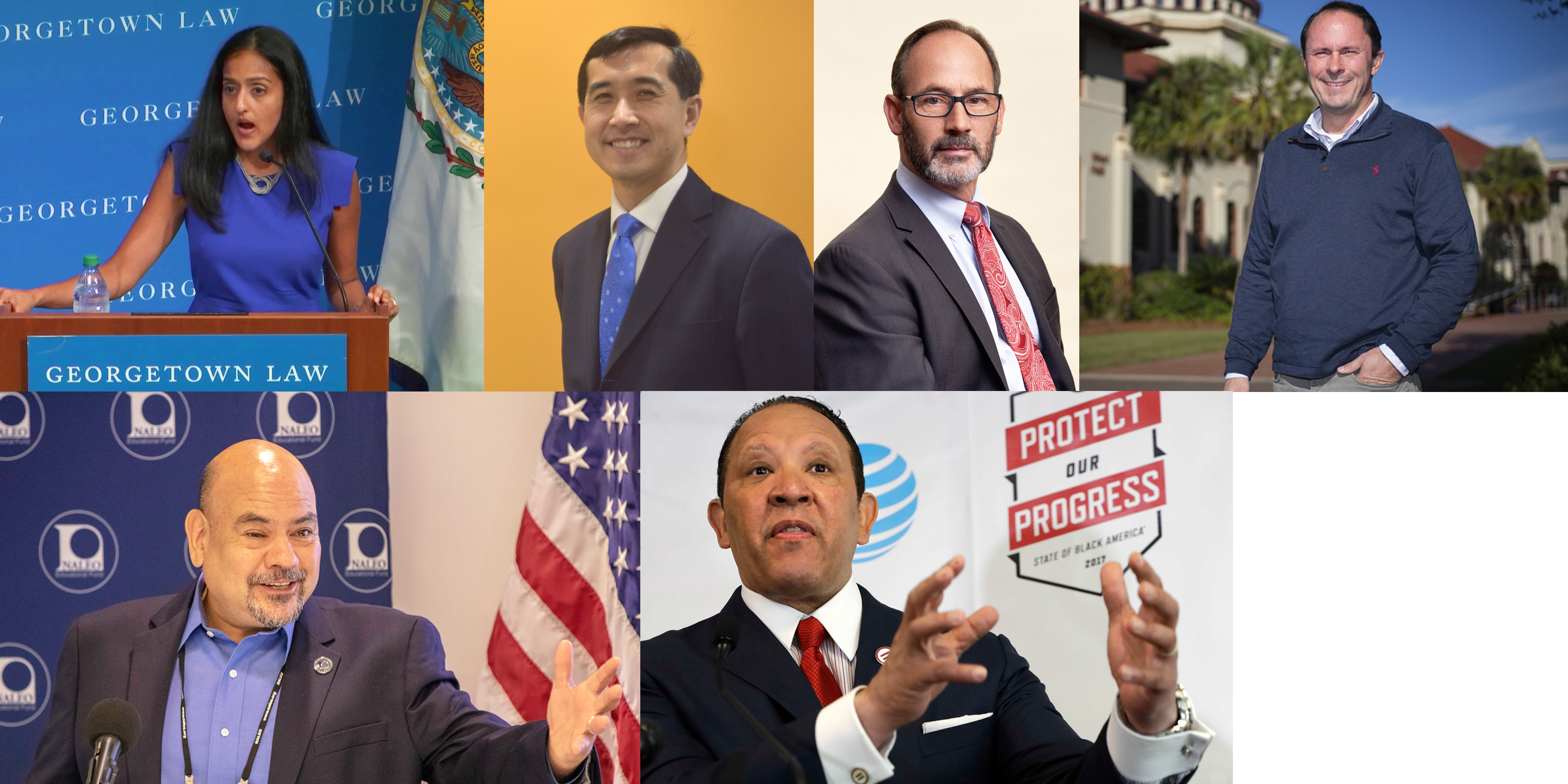 Vanita Gupta of the Leadership Conference, John Yang of Asian American Advancing Justice, Kevin Allis of the National Congress of American Indians and Darrell Moore of the Center for South Georgia Regional Impact, Arturo Vargas of the National Association of Latino Elected Officials Marc Morial of the Urban League

The Native American population, which the Census Bureau believes it undercounted by at least 4.9 percent in 2010, is plagued by mistrust, privacy concerns, a sense of futility as to the usefulness of responding at all and the feeling that going online to fill out the census form, not always even possible, is a significant risk, Allis said.

Census-taking is about to begin in Alaska (January 21), but no native partnership specialists are on board yet, he said. And as with hiring, the census’ work to establish partnerships with community organizations to help obtain a complete count is behind schedule.

New Mexico Democratic Rep. Deb Haaland, one of only two Native women ever elected to the House, noted the absence of Navajo-language census materials.

“Does the Census Bureau understand our needs?” Allis asked. “Hard to say.” The way things are going so far, he said, “is deeply concerning” and lacks “proper attention given to the purpose of the census, what it can do, what it can’t. The Census Bureau has identified this as an issue, but we have yet to see that this will be addressed properly.” 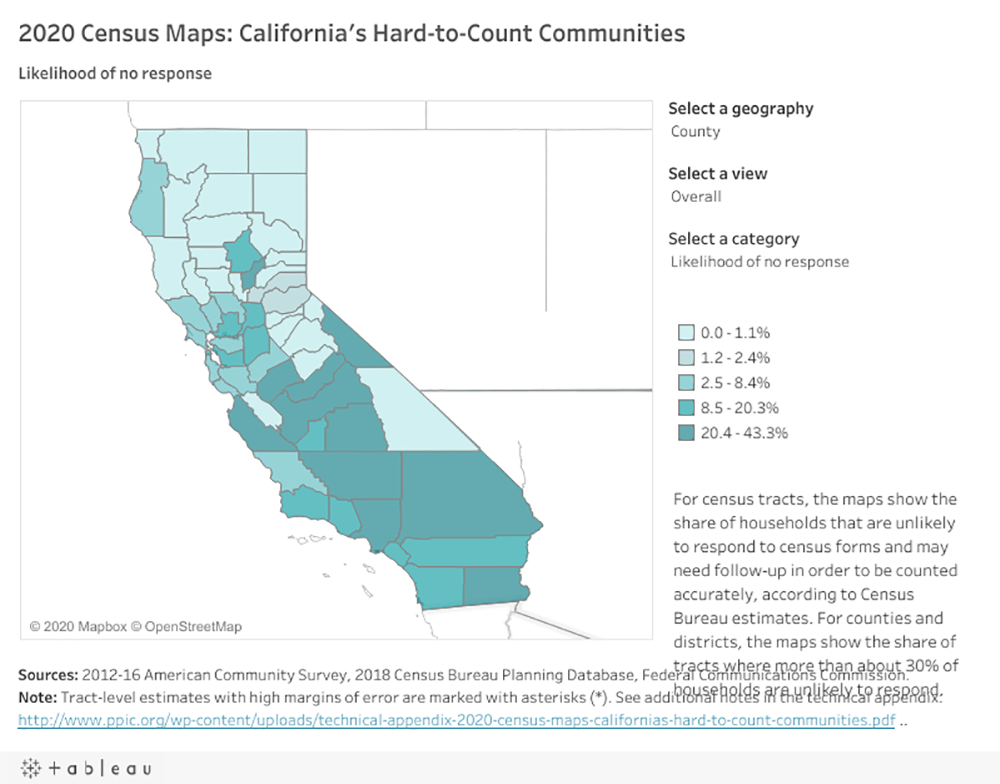 “The census is a big deal,” Morial said, echoing Allis’ call for increased advertising and media outreach and a hope that accurate census data will improve decision-making and equitable distribution of resources and political representation. That outreach, he emphasized, should extend all the way through the non-response follow-up process scheduled into August.

Morial also noted, with chagrin, that in the waning days of the Obama administration, the census had been on the brink of reversing its policy of counting prisoners where they’re incarcerated and not in their home communities.

Moore attracted attention for his reports on organizing efforts in rural Georgia. As committee members from both sides of the aisle pressed him for one-size-fits-all ideas on how to reach rural populations, he repeated that the answers lie with local organizers and activists.

“You’ve got to have trusted voices in your community,” he counseled Arizona GOP Rep. Paul Gosar. “The communities know about their needs best – what works in one community will not work in others.”

Vargas listed educators, health care providers, local officials and minority-led organizations including newspapers and radio as trusted sources for census outreach. Many at the hearing advocated using librarians and, particularly as a way to meet the technology concerns, libraries themselves to help maximize participation.

A benefit of the computerized effort is that easily sortable data will reveal where there’s more work to be done in getting people counted, and where the census is being embraced, Yang noted.

“The Census Bureau better step up its game and respond to the concerns we’ve raised today, or the risk is grave. It’s time to ring the alarm bell,” Morial warned.