Time for Change Foundation Now has a Home of its Own 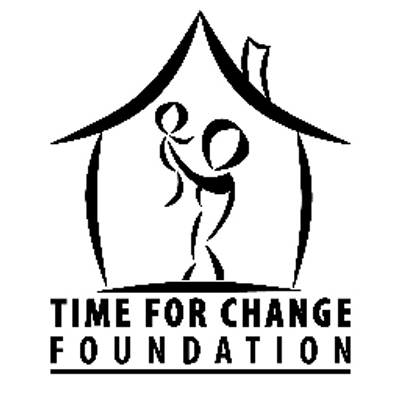 San Bernardino–For more than 15 years, the Time for Change Foundation (TCF) has worked to empower disenfranchised, low-income individuals and families to help create self-sufficiency and thriving communities. Finally, after years of service, the agency has a permanent home of its own.

TCF has historically empowered its clients through programs aimed at preparing them to manage obstacles they may face when they are again able to live on their own. The agency hopes to be able to do this even more effectively in its new home at 2164 N. Mountain View Avenue in San Bernardino. This is the first time TFC has had its own administration facility.

The organization’s Executive Director, Kim Carter, told a reporter for the Press Enterprise that the new location offers the agency an opportunity for self-sustainability. When speaking about the new location, Carter said, “It’s inspiring, it’s futuristic, it’s a brighter vision. We’re blessed to have found a gem right in our city.”

Also, according to Carter, because the organization originated in the City of San Bernardino, the agency planned to remain there, serving the community. TCF’s services are both welcomed and warranted. San Bernardino has the second highest poverty rate in the nation and the housing shortage in the inland region has continued to fester.

For more information about TCF and its programs and services, or to offer support, visit timeforchangefoundation.org/programs/overview.html.