This Thanksgiving in California. . .

On Thanksgiving as Californians gather up and down the state to celebrate with family and friends, we are reminded that wildfires continue to scorch the landscape and hundreds of family members and friends are in mourning.

The recent burst of wildfires and their resulting devastation has impacted several areas in both northern and southern California. All these fires have disrupted the lives of those in their wake, yet the Camp Fire that swept through the community of Paradise in Butte County, has left an almost unimaginable legacy.

As of Monday, firefighters continued efforts to extinguish it. Over the last two weeks it has burned its way into the history books as the deadliest and most destructive wildfire in state history—more than 151,00 acres were already scorched and at least 15,000 structures destroyed.

The conflagration which erupted around 6:30 a.m. on Thursday, November 8, by that evening had exploded to 20,000 acres and expanded to 70,000 acres by the time the sun rose the following morning. 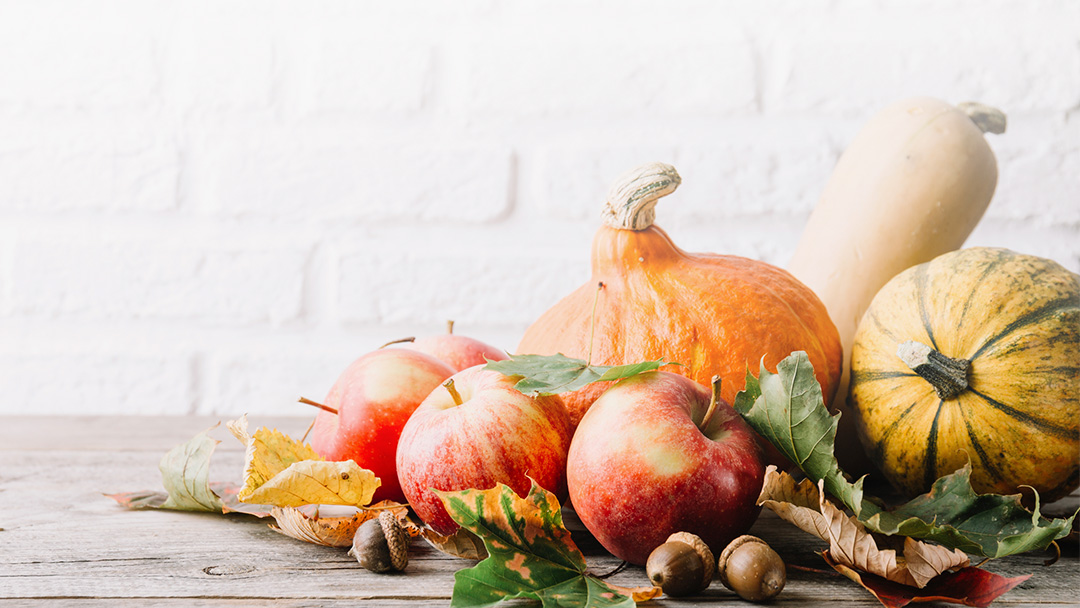 It appears many residents in several small communities located in the Sierra Nevada foothills, most significantly the small town of Paradise, had little opportunity to outrun its flames. At least 77 have been confirmed dead and hundreds of others remain unaccounted for—any chance they may have survived the inferno now appears unlikely.

This Thanksgiving, thousands of family members and friends of the Camp Fire’s missing and dead, will mark this Thanksgiving holiday memorializing those confirmed dead and clinging to waning hope for the ones still missing.

As I bow my head surrounded by my family and friends on Thursday, I will do so in gratitude for a blessing I too often take for granted—the gift of marking another year together. I will then turn my thoughts to the family and friends of victims of the Camp Fire and ask that they can somehow find peace, comfort and strength to face the challenging days ahead.