Things Are a Little Shaky in the Inland Region 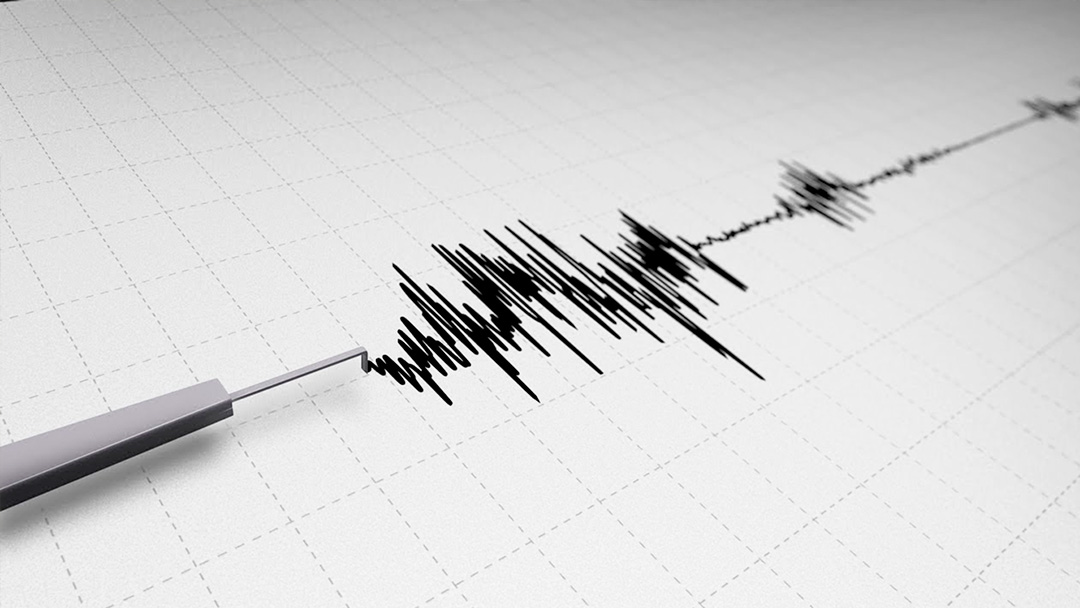 Approximately 430 low level earthquakes have rattled parts of Southern California in recent days, many centered in the inland region.  According to the Southern California Seismic Network (SCSN) swarms of small magnitude events are relatively common in this area, extending from Riverside to Chino. Based on past historic recordings this swarm is only expected to generate events of magnitude less than 4.0.  SCSN further reports the swarm falls within the northeast trending Fontana Seismicity Trend, which has no major mapped fault, but relatively frequent, though small, seismic activity. This indicates a local network of small fractures and faults.  Earthquakes in this area according to experts are probably related to the tectonic loading of the nearby San Jacinto and San Andreas faults. SCSN noted the current earthquake swarm began May 25, 2019, and as of 10:00 a.m., Monday June 3rd, its network had recorded more than 430 events. The largest quake so far—a magnitude 3.3—occurred Sunday, June 2nd. It was located north-northwest of Glen Avon.  Also, according to SCSN, several of the small events are felt because they are relatively shallow in relation to most Southern California earthquakes. It further reported earthquake swarms, like the ones currently experienced, are characterized as “clusters of events in space and time” that have no obvious indication a larger earthquake is imminent.  Since the agency upgraded to more sensitive instrumentation in the 1980s, has been able to successfully detect and track these smaller events.  The U.S. Geological Survey confirmed another 3.3 magnitude event related to the swarm occurred Monday evening, June 3rd around 9:34 p.m. near Cabazon. 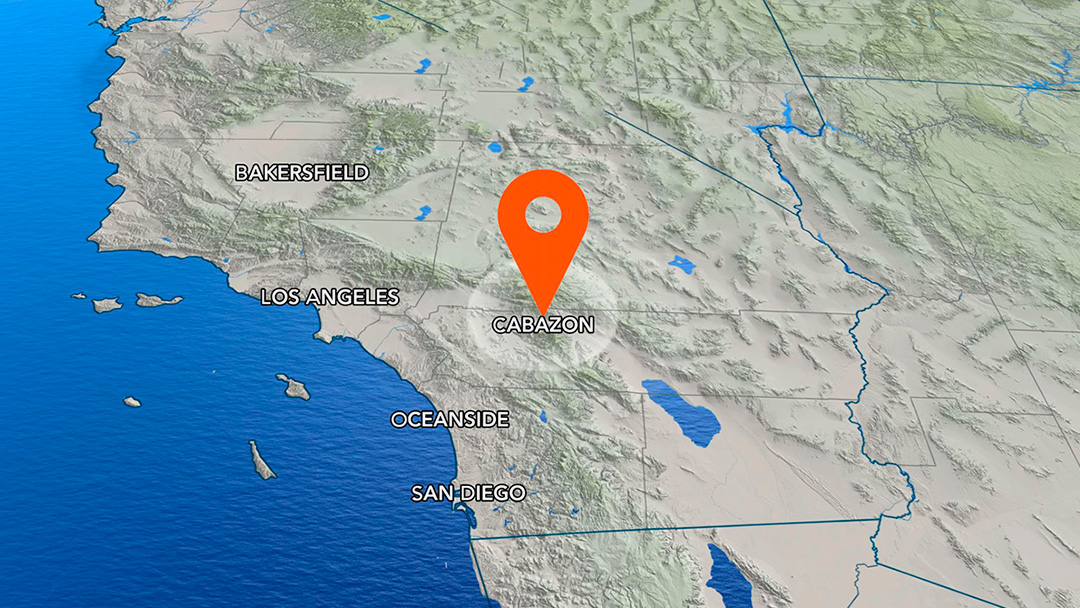