They Shoot Mexicans, Don’t They?

Nothing happens in isolation. The concept of there being a ripple effect in all that we do is evidenced every day and sometimes though not always, with disastrous consequences.

With that in mind I would be remiss if I did not reflect briefly on the events of recent weeks, to take a moment to acknowledge how the demonizing of racial groups—especially Latinos- by the president of the United States fueled the imaginings of a weak minded individual with a high-powered weapon who then took it upon himself to kill those he felt were unworthy of life.

He felt it was justified and appropriate to shoot people at point blank range in El Paso, Texas, killing 22 and damaging the bodies, hearts and minds of dozens of others for no reason other than the color of their skin.

Within hours there was another shooting in Dayton, Ohio, which left nine people dead and 27 injured;  and a week before the El Paso shooting, on July 29 there was a shooting in Gilroy, California that left three dead and at least 12 injured—it appears this one may also be hate inspired.

Such shootings not only remind us the mindset of White supremacy is alive and well, it causes us to reflect on the senseless philosophy of those politicians—primarily Republicans, though some Democrats too—who continue to argue for the “unlimited right to bear arms.” They do not represent the thinking of most Americans who support common sense gun control. 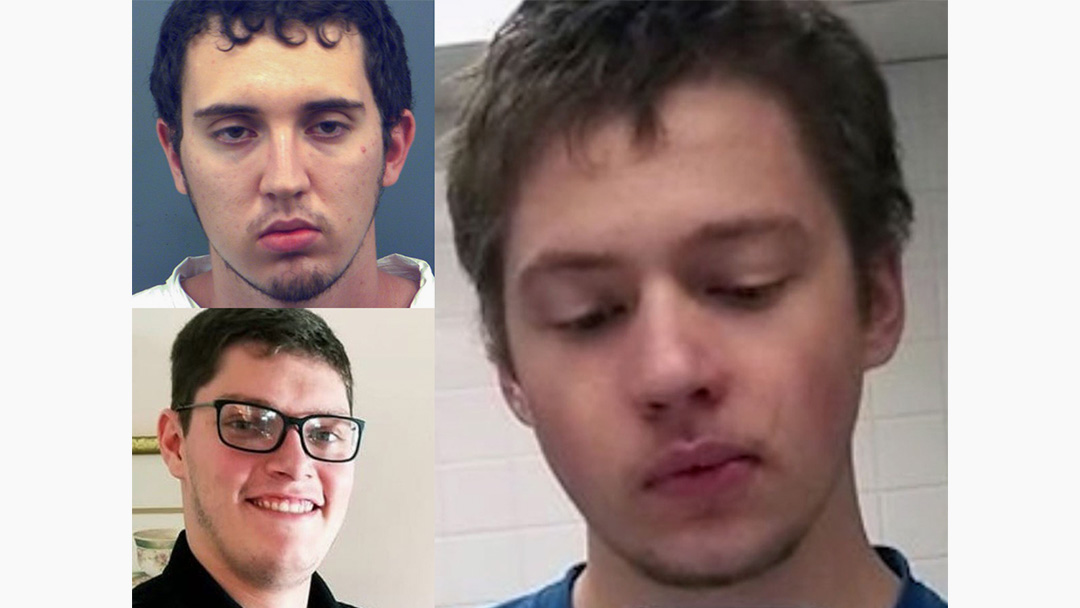 The need for a change in gun laws has never seemed more urgent than it is today especially considering the rising tide of White hate groups/nationalism and the rise in related hate crimes across the country.

Yes, the president’s rhetoric is feeding this hatred, but he does not deserve all the blame. Afterall, he is just throwing gasoline on a fire that has smoldered below the surface in this country for generations and flares up down and again when the mood is ripe. Certainly those in his party could press the president to calm it down; they could speak out against what he is saying/doing but obviously they either lack the moral courage to do so or they fully support his racist/nationalist ideology—either way,  their silence makes them complicit.

And their silence is not only concerning in this regard but is equally so in how they react to the president’s blatant disregard for established rules of conduct, cronyism and questionable use of taxpayer dollars. It reminds me of some of the same administrative disfunction we experience locally.

For example, in local council rooms, water boards, etc, we see the nepotism. We’ve noted the recycling of politically connected individuals whose claims to fame largely hinge on their connections to previous questionable behaviors, scandals and/or investigations. And, we are keenly aware of the glaring lack of minority representation in key positions especially in some service agencies.

There are 2.4 million residents in Riverside County and about 2.1 million in San Bernardino, so it is hard to believe board members, council members and other officials sometimes can only find people with questionable/unscrupulous histories to fill some key positions and at other times the only qualified candidates are those connected closely with someone on the team.

Too many elected officials feel free to recycle cronies from city to city or move them between agencies with little concern about what constituents think or feel. However, such decisions do not go unnoticed. When ratepayers/constituents feel they were taken advantage of; when they feel someone well-connected was able to play by a different set of rules—they remember on election day.

I know its cliché, but all politics are local. We must demand our local elected officials build teams reflective of the community, that the agencies serving the community whether police, fire, etc. reflect the citizens they serve; that local leaders represent the sentiments of the constituents they serve. We need to know where our local elected officials stand on issues of primary importance to minorities and others in this community.

Today the president is rounding up immigrants, caging children and separating families. He is fueling White Nationalism; some of his followers have been arrested for planning to kill his political detractors as well as members of the press. Now, one of his misguided followers has killed people because of their race.

In Trump’s America every person of color, every member of the LGBTQ community, every individual of Jewish descent, every person in this or any country who does not have what he says are “good genes” should be on alert. We are all Mexicans in his eyes!