There Was Something About Mary

“Breast cancer changes your life forever. Equal parts physical and emotional devastation, it leaves you wounded in both body and spirit. And while you mostly recover, you can never return to your life before cancer. Plucked from the healthy herd, you’re branded a “survivor” . . . and nothing will ever be the same.”
– A Survivor

More than 3.8 million people—women and men—have been diagnosed with breast cancer in America. Every 13 minutes one woman in the U.S. will lose her life to the disease—it is the second leading cause of cancer death in women (only lung cancer kills more women each year). One in every eight women in this country will get breast cancer in her lifetime.

For women of color of course, the statistics are even worse. African American women are 40 percent more likely to die from breast cancer than White women and breast cancer is the leading cause of death for Hispanic women.

Today, people across the country are keenly aware of breast cancer as so many lives have been touched by it either directly or tangentially; and a great many people are engaged in the quest for a cure either directly and/or through donations. Also, thanks to years of activism, victims of breast cancer have access to greater support and survivors are celebrated. However, that was not always the case. 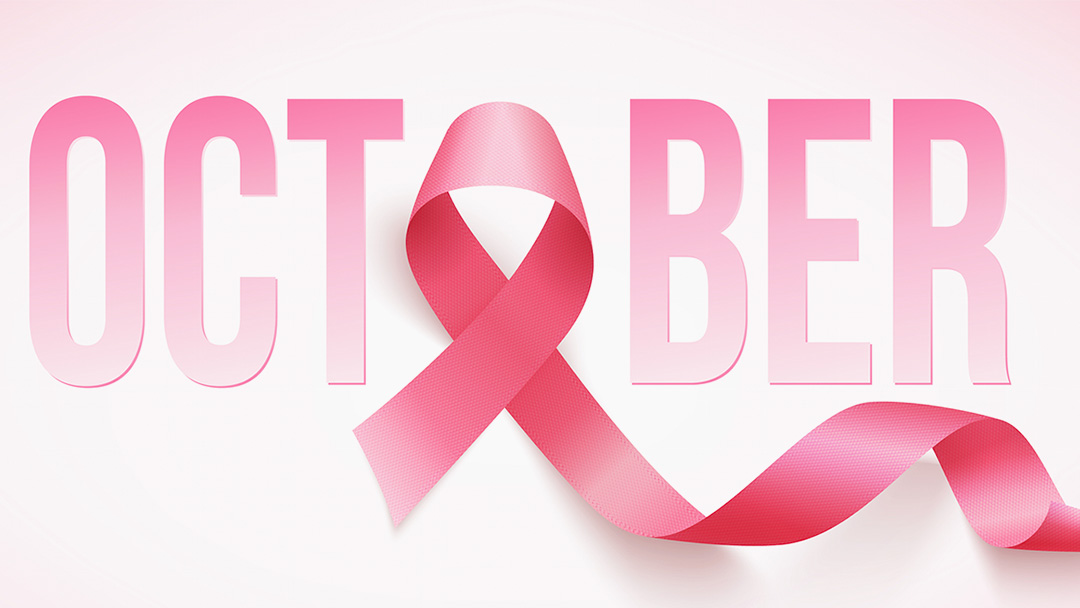 I was thirty years old before I learned of breast cancer and its impact. One day while working, I and others were surprised when our director called us into a meeting to let us know we would be adding a new member to our team. We were confused because as an executive staff we were always in the loop well in advance of any staff changes or additions; yet there was something about the manner of this announcement that was different. “Her name is Mary,” my director said. “Mary S. She is being transferred from an executive staff in another county.”

Responding to the question that was probably evident on all our faces regarding, “Why?” He answered, “She requested the move. Confidentially, I think because she has concerns about returning to her home office. She’s been out for a while. It might be too difficult for her, maybe she’s a little embarrassed or uncomfortable. . .” he rambled on, nervously. Then he added in a hushed tone, almost whispering, “It’s because she has breast cancer. She had a mastectomy and chemotherapy.” I could hear some of the older members on the team catch their collective breath.

Certainly, this was long before the implementation of Hippa Laws, yet it was easy to see from his delicate approach my boss was both uncomfortable with the topic but extremely concerned that Mary be welcomed warmly and not peppered with questions about why she was transferred. He wanted to assure we honored her need for privacy while also sensitizing us to what was different about Mary.

I left the meeting, hurried to my desk and immediately pulled out my dictionary as I had no idea what my boss meant by “mastectomy or chemotherapy.”

When Mary reported to the office the following Monday although I had no “before image” to compare her appearance to, she was clearly pale, frail and wore an ill-fitting wig—there was no question in my mind she had suffered a debilitating illness.

Over the course of several months as members of a small team, we bonded; and, she eventually shared the journey of her illness and…her fears.

Mary was in her mid-forties, divorced and had no children. She was a small woman with a gentle spirit but a fierce warrior in her battle against breast cancer. She belonged to a very supportive group of breast cancer survivors.

In those days many women with breast cancer like Mary were medically treated with radical breast mastectomies and very high doses of chemotherapy. The medical community learned in subsequent years such treatment does not improve survival. Today, doctors understand breast cancer is not a “one-size-fits-all” disease and as a result, treatment options vary.

Also, today in most instances, the stigma of breast cancer that Mary felt/carried in connection to her illness is far less intense. As one breast cancer survivor explained, there is nexus of the two distinct definitions of the term stigma. In one instance it is largely defined, “as a mark of disgrace or infamy; a stain or reproach, as on one’s reputation.” However, in medical terms it is defined, “as a mental or physical mark that is characteristic of a defect or disease.”

The survivor explained, “With cancer, the two meanings become inextricably entwined—the marks of your disease become a stain—not on your reputation, but on your connections with those around you.”

As a result, brreast cancer survivors continue to teach those around them of the resilience and empowerment inherent in overcoming the stigma associated with the disease.

I was a young woman when something about Mary—her vibrancy, her openness, her quest to survive, all of it combined—taught me how to come face to face with “the terror of a breast cancer diagnosis” and maintain the hope, optimism, and courage necessary to not only survive but to live your best life. That was almost forty years ago.

The sacredness of Mary’s friendship and the insights she shared in relation to her battle with breast cancer prepared me well to serve those in my life touched by breast cancer in recent years.

I thought of Mary when my partner received an ominous call from her physician the evening before Thanksgiving seven years ago—Mary had prepared me to support her through the mastectomy and treatment that followed.

I thought of Mary four years ago as my sisters and I sat in the waiting room during my mother’s breast cancer surgery and were forced to finally face her mortality.

I thought of Mary again in January. I believe she walked with me through my fears as I journeyed with my only daughter through her own battle with breast cancer.

They say people come into our lives for a reason. Over the years whenever I think of Mary, I don’t see the frail, pale woman with the ill-fitting wig I welcomed to the office on her first day. Instead, I remember the warrior woman who taught me about breast cancer and what it means to live with courage and purpose despite our challenges and fears.

There was something about Mary that made me more—more aware of those around me, more compassionate, a better citizen of the world.

For me it is profound how the courage of one woman’s journey with breast cancer almost forty years ago helped prepare me for an unexpected future of helping my own loved ones as they traveled similar roads.

I’m sharing this story in honor of the hundreds of thousands of Marys—including those in my own life, who teach us how to live with courage each, and every day.

This is their story. I’m keeping it real.