The Sweet Smell of Victory! 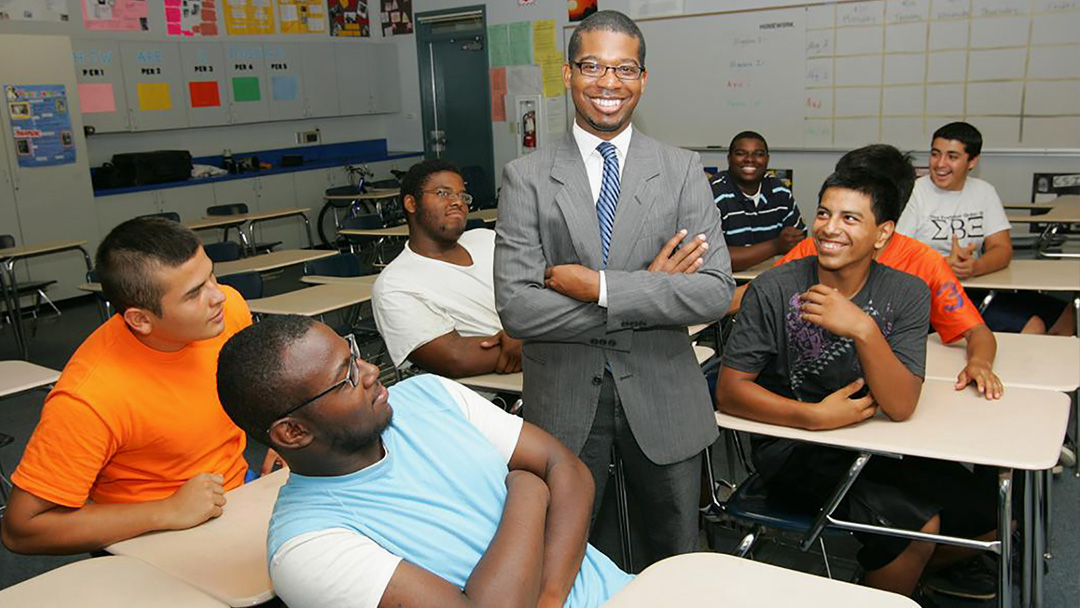 By any measure it is poised to be an historic victory. After being outspent by nearly $100,000, all indications point to nonprofit and Civil Rights leader, Corey A. Jackson, becoming the first African American ever elected to the Riverside County Board of Education.  “The corporate charter school lobby tried to buy this election,” Jackson said. “The community fought back because our votes are not for sale.” Jackson, a specialist in youth development, culturally responsive interventions, and social justice issues, currently serves as the founder and Chairman/CEO of SBX Youth and Family Services whose mission is to break the cycle of poverty and violence through mentoring, education, and community organizing. Jackson is also an expert in Afrocentric interventions for middle school and high school adolescents. He further serves his community as the President of the Moreno Valley City-Wide Coalition and is Political Action Chair of the Riverside NAACP.  The Riverside County Board of Education consists of seven members who represent the seven trustee areas of the county. Board members are elected to a four-year term by the voters within their respective trustee areas.