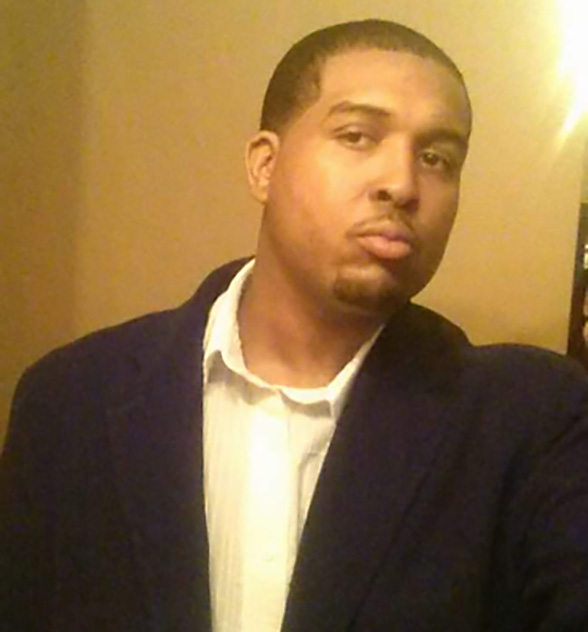 When Albert Joseph Moyer IV was found guilty in Riverside County Criminal Court, many wondered how a case that started as an unremarkable domestic dispute four years ago, morphed into a trial for attempted murder and resulted in verdicts of guilty on six felony counts.

This case highlighted an aspect of criminal justice advocates believe needs reform. Though less frequently discussed, the piling on of multiple charges against a single defendant like Moyer or in other instances, trying more than one defendant in a single case, works against defendants, an approach referred to as “joinder” charges/cases.

Following Moyer’s trial, three jurors were asked for their immediate impressions regarding the case. Collectively, they shared a belief Moyer never attempted to murder the victim and he had merely acted, with passion and self-defense, in what was a domestic violence dispute.

Subsequently, in-depth interviews with two other jurors, yielded similar responses and shed light on another commonality—both jurors admitted to being somewhat confused by the number and similar nature of the charges leveled against Moyer.

Multiple charges are attributed to the judicial system’s propensity for “joinders.” A report published by the University of Nebraska-Lincoln for the American Society of Trial Consultants in 2015, noted 60 percent of criminal cases in America involve either joinder charges, joinder defendants or both.

Courts see joinders as in the public’s interest because they save the costs that would be associated with trying each charge/suspect individually. Also, in counties short of judges like Riverside, it relieves pressure from already full dockets.

The liberal joining of charges is concerning for defendants however, because of the unfair prejudice it triggers against them. If a defendant requests a severance or separation of charges, it is left to the “discretion” of the judge. For a criminal defendant to even request so called “severance,” he must prove prejudice. This rarely succeeds. A 2008 assessment in the Harvard Law Review noted, “The standard of actual prejudice is higher than challenging the constitutionality of the trial.”

The use of “discretion” throughout the criminal justice process works against minorities and the poor. Before Moyer ever entered a courtroom, his fate was first driven by officers on the scene who used their “discretion” to charge him and not the other party involved in the domestic dispute. Next, the district attorney used his “discretion” to determine how many charges would be weighed against him. In court, judicial “discretion” determined how the case would be allowed to unfold.

As far back as 1976, the U.S. Supreme Court in United States v. Foutz, identified four potential sources of prejudice in joined cases, most of which can be readily applied to joined charges. They include confusion of the evidence, accumulation of the evidence, culpable disposition, and forcing the defendant to mount the same defense for all charges in a single trial.

Juror #1 and another juror, we’ll identify as Juror A, both commented about the confusion and similarities between some of the charges against Moyer and admitted concern about their choices. Both shared they felt compelled to render guilty verdicts on some charges simply because the descriptions of some of the charges seemed to overlap and if they found Moyer guilty on one count they had to find him guilty on the other count.

Juror #1 explained, “Everyone attempted to follow and apply the law based on the facts of the case and nothing more. There were six counts but some of the counts seemed to overlap and it did not make any sense. We were out of our element in terms of not knowing the technicalities of the law,” Juror # 1 continued. “It may have worked to his [Moyer’s] detriment. The judge did not want us hung up on the sentences. One word can make a difference in the gravity of the charges.”

Experts claim the joinder of charges in criminal court creates potential for several sources of prejudice, because multiple charges tend to make a defendant appear more culpable and may result in jurors’ blaming the defendant’s disposition and can also create a generic prejudice against the defendant.

The policeman who responded to the call testified he saw no proof the victim was injured; she claimed she wasn’t hurt, declined medical attention, and Moyer was not at the scene. Moyer was never arrested and produced two witnesses who testified he had worked late with them on the night it was alleged to have occurred.

How much did the inclusion of that report contribute to the jury’s sense of Moyer’s culpable disposition? Research supports the fear that admitting a criminal history increases the likelihood of conviction, particularly when the crimes are similar.

The probability of conviction is also increased as a function of the number of charges because defendants are rated more negatively and more culpable when charges are joined and are also found to be related to verdicts.

Juror A expressed concern over whether key parts of the Moyer story were withheld from them and felt they were required to make decisions based on an incomplete story.

What is the rest of the story? Next week the Voice/Black Voice News will fill in the blanks and share additional insight from jurors.