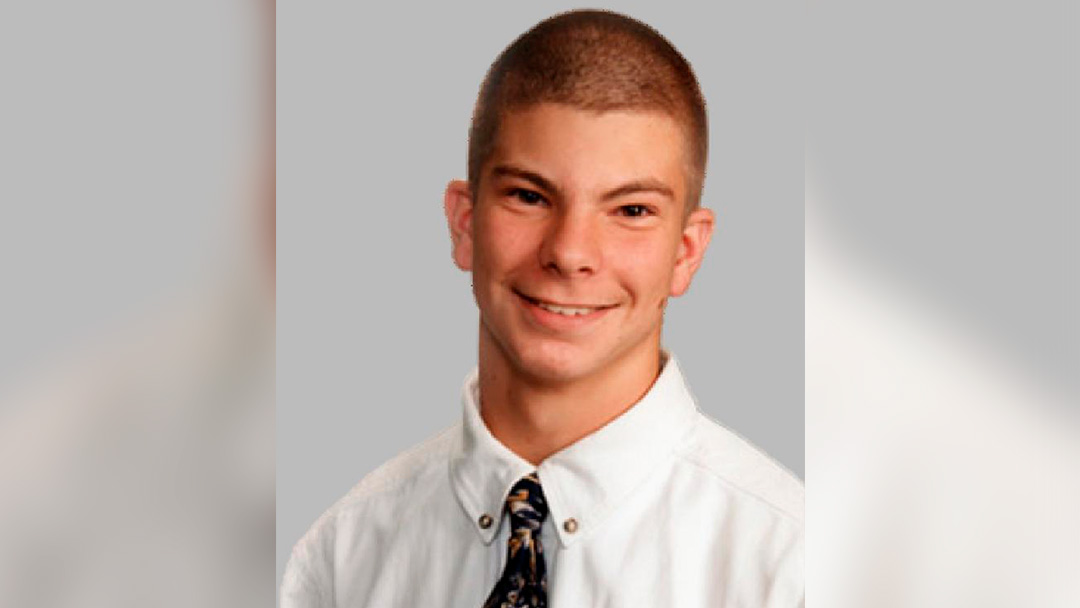 Jason was an average 16-year-old who, according to his dad, got mostly B’s on his report card. He loved sports, especially football, was active in his youth group, had lots of friends and was always up for going places and trying new things. “From all appearances,” Jason’s dad reminisced, “my son loved life.” But all of that changed July 16, 1997, according to his dad, when Jason became a statistic of the “Silent Epidemic” of youth suicide.  Since that fateful day more than twenty years ago, Jason’s father founded an organization in his son’s memory—The Jason Foundation—dedicated to educating the public about the scourge of youth suicide. Yet, despite his efforts and those of countless others, the loss of young lives due to suicide continue to escalate.  The Centers for Disease Control and Prevention reports that over the past ten years although suicide has been the tenth leading cause of death in the country, it was the second leading cause of death for all young people.  In California, at least 9.4 percent of all high school students answered they have attempted suicide in the past 12 months. Sadly, lesbian, gay and bisexual youth are four times more likely to attempt suicide than their straight peers and nearly 50 percent of all transgender people have attempted suicide—most before the age of 25.   Now nationally recognized, The Jason Foundation has become a leader in youth suicide prevention and awareness. It offers a variety of online programs and materials available to the general public at no cost. Included among their offerings is a one-hour training module that examines how suicide affects the LGBT community titled, “Supporting LGBT Students in Schools: Suicide Prevention Among LGBT Youth.” The Jason Foundation also makes available (in the app store) a free smart-phone app titled, “A Friend Asks” that provides information, tools and resources to help a friend (or yourself) who may be struggling with thoughts of suicide. It provides information regarding the warning signs of suicidal ideation, how to get help now, and what to do and not do in this regard.  As always, however, in the event of an immediate crisis call 911.  If you, or a friend, need to talk with a counselor or need resources available in your area, call the National Suicide Prevention Lifeline anytime. It is available 24 hours a day, 7 days a week at 1-800-273-TALK (8255) or use the Get Help Now button on the “A Friend Asks” app. For more information, visit: https://learn.jasonfoundation.com/courses/suicide-prevention-lgbt-youth/.